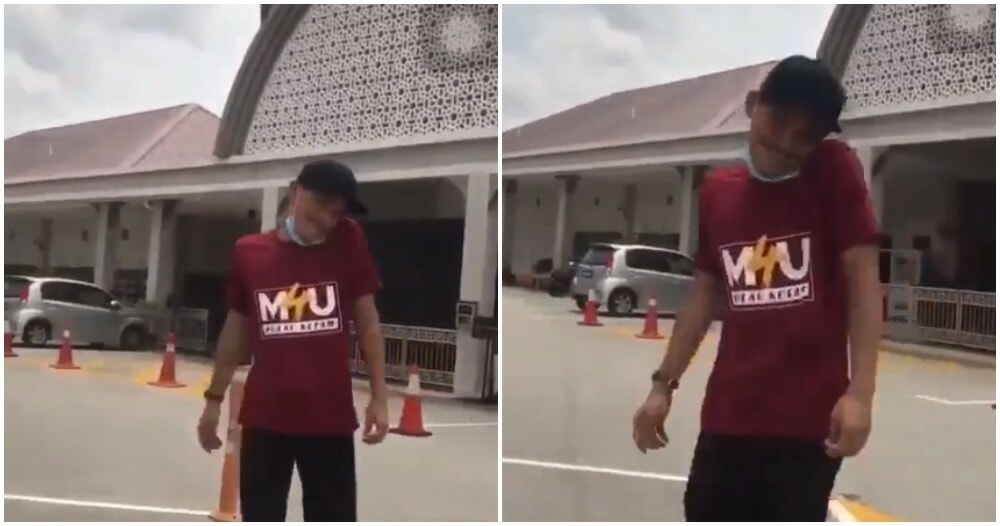 In a time when the OKU people of the country are still fighting for equal rights, some feel the need to “imitate” and make fun of this marginalised community for their own selfish reasons.

The president of Gabungan Mahasiswa Islam Se-Malaysia recently posted a video that has since been deleted with the caption saying that just to get a parking spot at the mosque, they had to ‘sacrifice’ their friend to be the main actor. 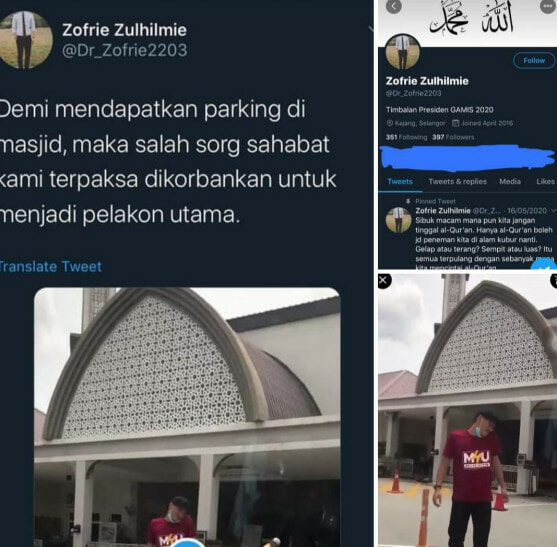 In the video, you can see a man laughing while purposely raising his shoulder in a twisted manner and you can hear the person recording the video laughing as well.

Naturally, netizens on Twitter were angry and demanded an explanation from the man himself for uploading the video. The man is identified to be, Zofrie Zulhilmie and the President of the aforementioned organisation in Malaysia.

Three hours ago, Zofrie posted a lengthy apology on his Twitter account over the insensitive video that has gone viral.

“It was not our intention to belittle the disabled community and I was wrong in my actions.”

He agreed to be more careful in his future and thanked everyone who called him out of his wrongdoings. Zofrie even added that his mistake was his responsibility throughout and doesn’t reflect the organisation he’s a part of.

Nevertheless, the damage was done and netizens expressed their anger towards his actions and one commenter even said that him making fun of the OKU community is insensitive especially in a time where the OKU struggle to meet their basic needs.

What do you think of this situation? Let us know in the comments section!

Also read: OKU Man Passes By Accident Scene in Kedah Only To Realise Victim Was His Wife Killed By Lorry 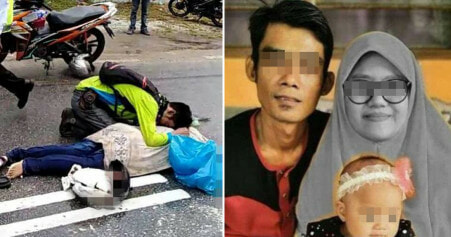