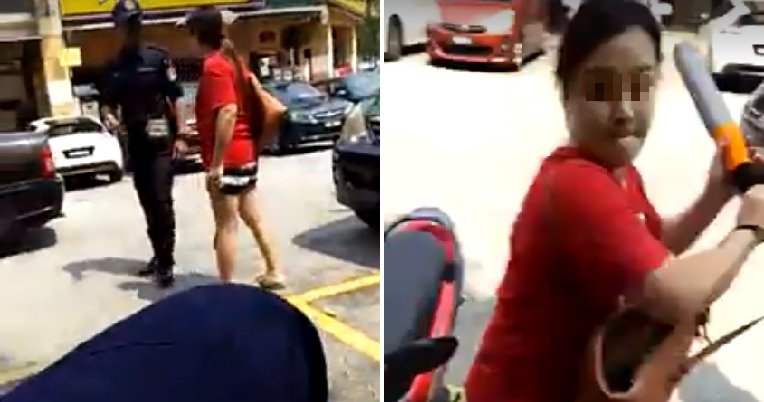 Please, learn to be civil and have some manners people! Nobody likes getting their car clamped but if you do not park your car properly then you can expect enforcement officers to do something if they come across your vehicle. They’re just doing their job! 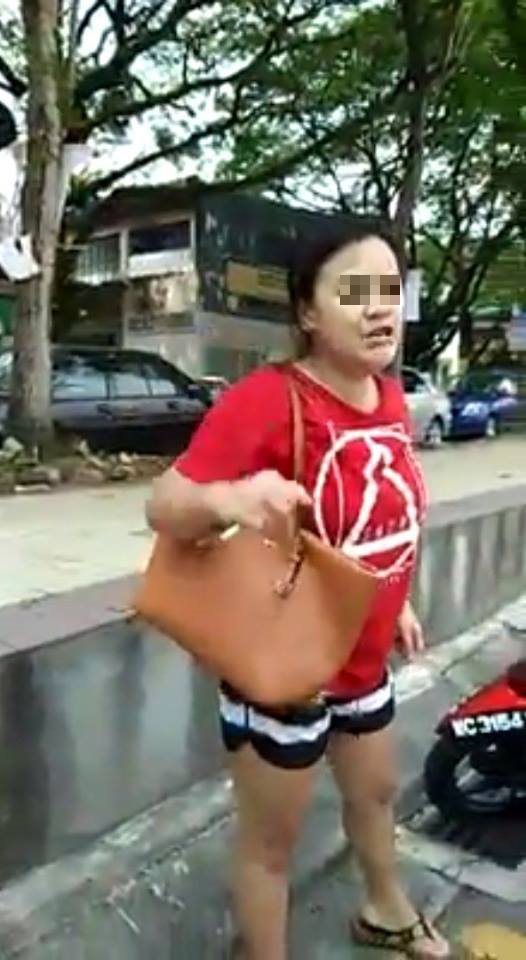 It seems like Malaysians get very aggressive and think that they have all the right in the world even when they park wrongly. You may have your excuses but sometimes, the law is the law! A viral video surfaced recently, which showed an angry woman allegedly attacking two Kuala Lumpur City Hall (DBKL) officers after they clamped her car and she was very unhappy.

City Carpark, which provides convenience service for on-street parking under Dewan Bandaraya Kuala Lumpur (DBKL) jurisdiction to the public, uploaded the video on their Facebook page a few days ago. The incident is believed to have taken place in Kepong on June 4 around 2.50pm when the woman turned violent after she saw some DBKL officers clamping her car. 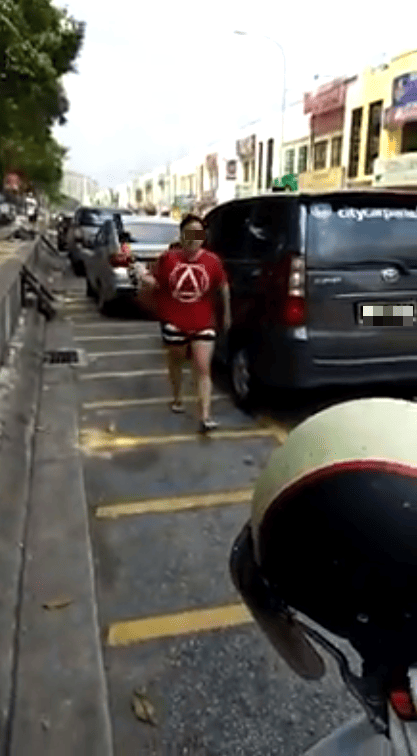 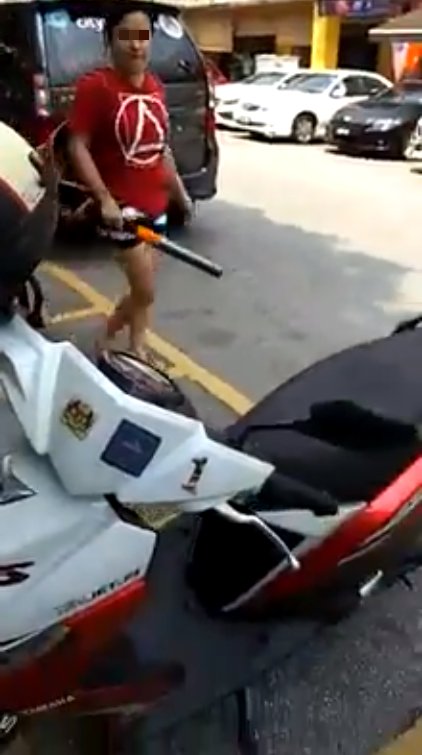 First, the woman was arguing with the two officers as she had parked in a spot meant for motorcycles only. She said that she was only there for a while and had parked there as she could not see the lines on the road. “Please tell DBKL to put a sign there that indicates this spot is only for motorcycles. I couldn’t see the lines just now. There were many cars parked here as well,” she said.

One officer spoke to her and tried to explain the situation while another officer looked busy filming the incident. She insisted that she did no wrong as she parked in a place where there were no lines. The officer then told her that the other cars parked there were issued a summon as well. 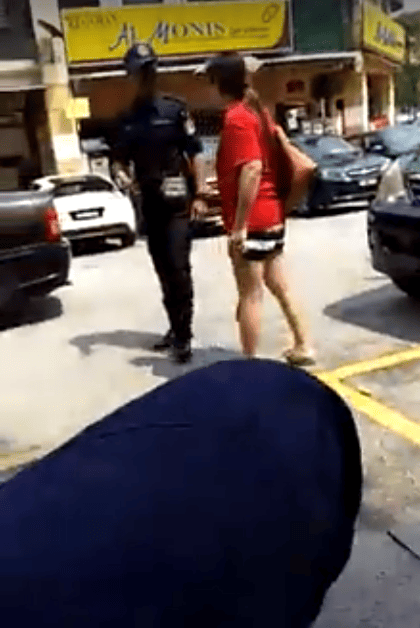 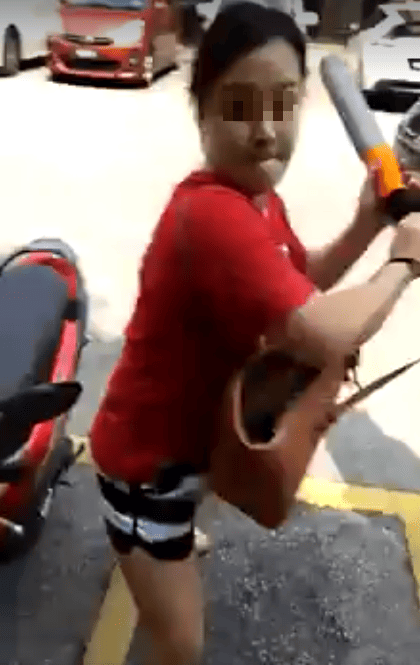 They continued arguing about the price of the summon and cost to release the clamp when the woman stormed off in the direction of her car, daring them to report her to the police. Err, why though? Then, just when the DBKL officers looked like they were about to leave, the woman suddenly came charging back at them while brandishing a steering lock and screaming at them. 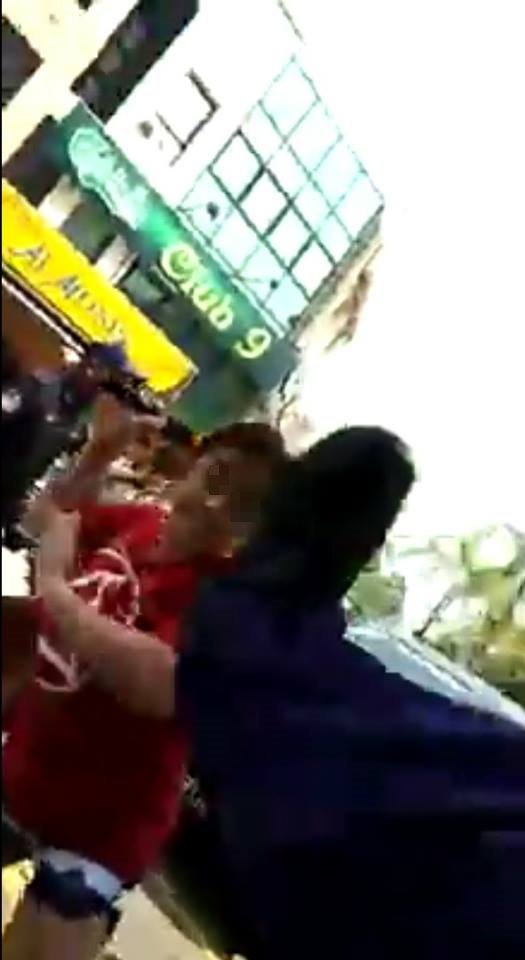 She shouted, “Do you want your head or your car to crack?” while using the steering lock to hit the poor officers standing there. She even asked them whether they wanted to be hit again while they tried to evade her weapon. Finally, the video ends with one of the DBKL officers asking his colleague to make a police report.

If this incident sounds familiar, that’s because this is not the first time that similar enforcement officers have been threatened. It’s really simple, guys. You break the law, you get punished! You’re not supposed to be using brute force and threatening people who are just doing their job! 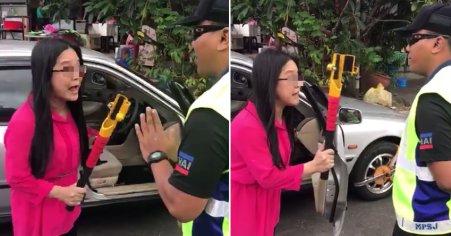