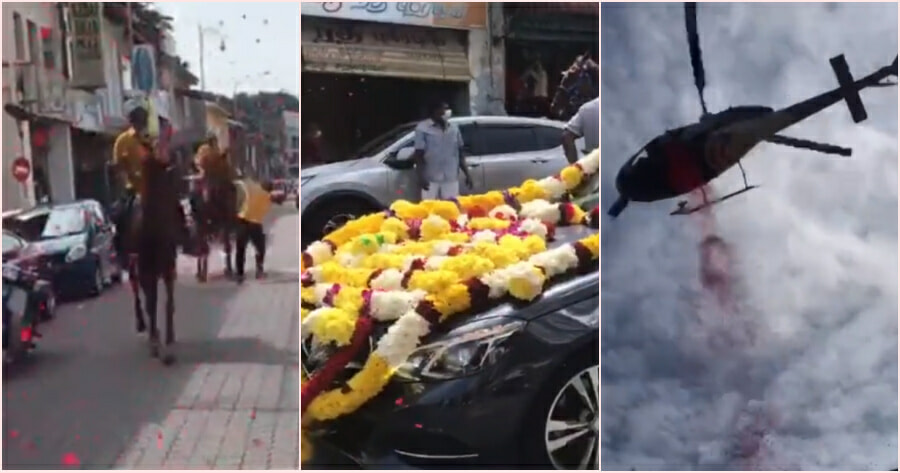 On 27 November, a funeral procession involving a helicopter and individuals on horses in the middle of Ipoh had amassed plenty of attention on social media. 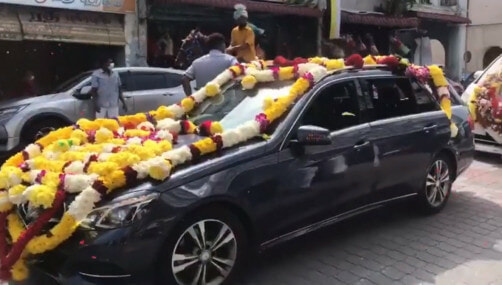 It was allegedly reported that the funeral procession was held for the wife of the owner of the oldest Indian traditional costume shop, V.K Kalyanasundram in Little India, Ipoh. The procession was organised by the children of the deceased.

Following the massive amount of attention that the video garnered, BERNAMA reported that the police will be investigating the procession.

Perak police chief Datuk Mior Faridalathrash Wahid said a police report had been lodged and investigations were carried out to determine if there was any breach of regulations, including whether a permit had been obtained by the organiser.

“Processions or parades are not allowed according to the standard operating procedures set by the National Security Council (MKN), especially funeral processions.”

“The police will also check whether they have obtained permission from the Civil Aviation Authority of Malaysia (CAAM) for the use of the helicopter,” he told a press conference. 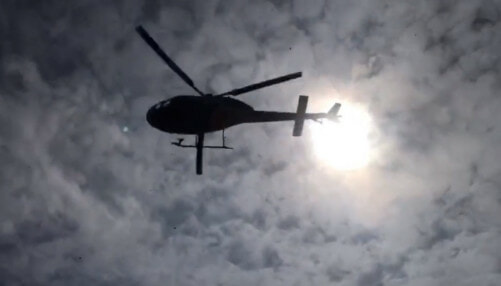 He added that appropriate action would be taken based on the report received by the police on the incident.

Do you think Malaysians should be accorded the liberty to do anything they want during funeral processions for loved ones or should there be rules and regulations in place as check and balance? Leave your comments in the comment section. 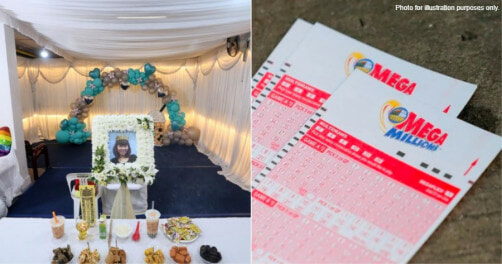