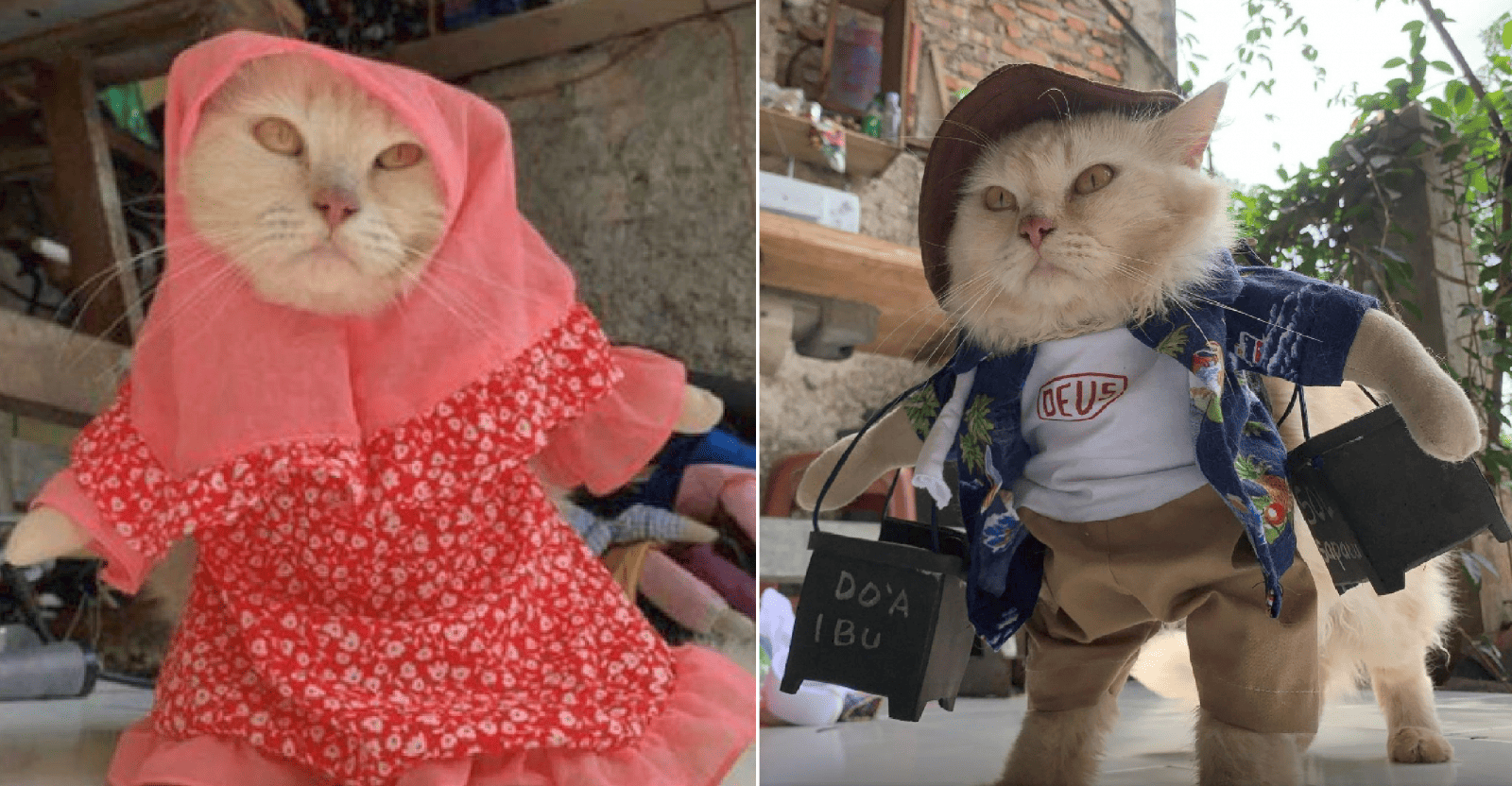 These costumes are so adorable. You’ve cat to be kitten me right meow! 😀

After quitting his job as a school teacher in Bogor, Indonesia, Fredi Lugina Priadi have found a reliable source of income by doing two things he love most in life: cats and fashion!

As reported by Reuters, Fredi is a 39-year-old former school teacher who has been making a living of creating unique costumes and cosplay outfits for cats. After quitting his job as a teacher, Fredi tried his hand at a number of enterprises such as running a motorcycle repair shop but it was not that successful. 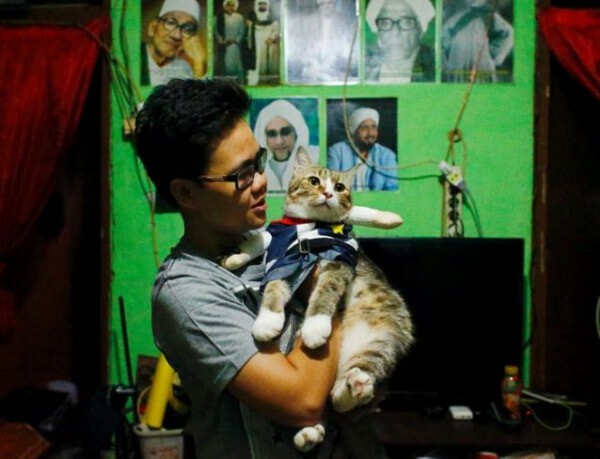 He then stumbled upon cat fashion after his cat-loving cousin introduced the world of cat cosplay to him. The idea seemed purr-fect for Fredi!

Now, the 39-year-old supplies outfits to picky pet owners that are looking to dress their cats in everything from superhero outfits to cosplay characters and even traditional Islamic wear. Just look at these cute adorable photos of his creations: 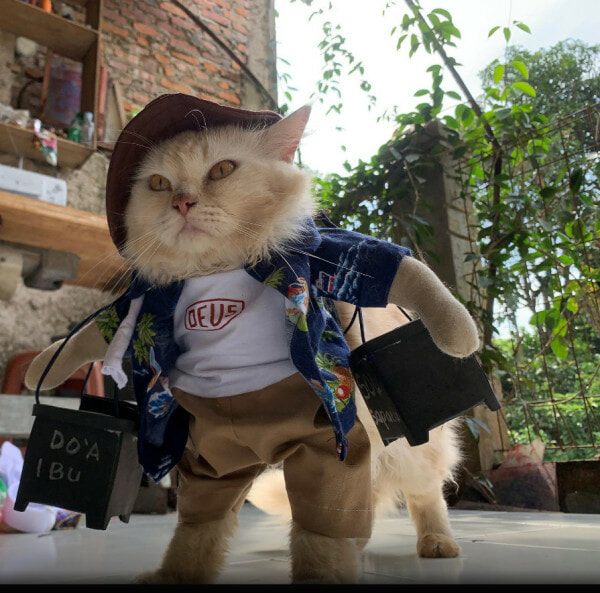 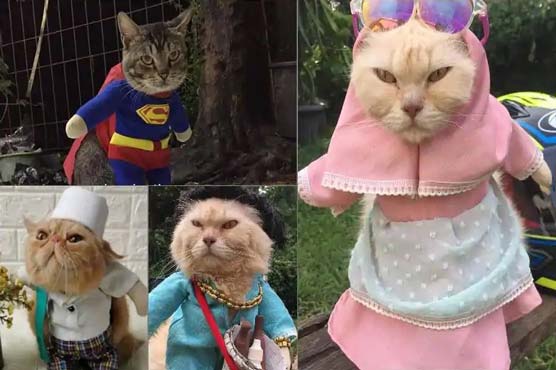 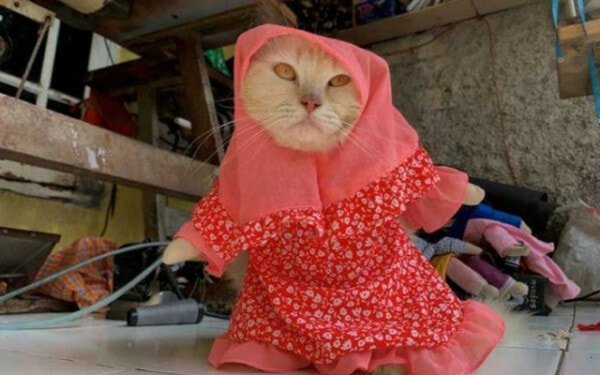 Fredi commented that he first thought the idea was weird but after seeing the costumes for himself, he changed his mind and found it super cute and funny at the same time. Since setting up his online-cat-costume-making business some 3 years ago, Fredi now generates up to 3 million rupiah or approximately RM850 a month. Each cat outfit is priced between RM25 to RM40 and he sells around 4 outfits in average per day.

One customer named Risma Sandra Irawan has bought at least 30 outfits for her cat from Fredi. She usually orders from Fredi for special occasions like Hari Raya and Christmas. 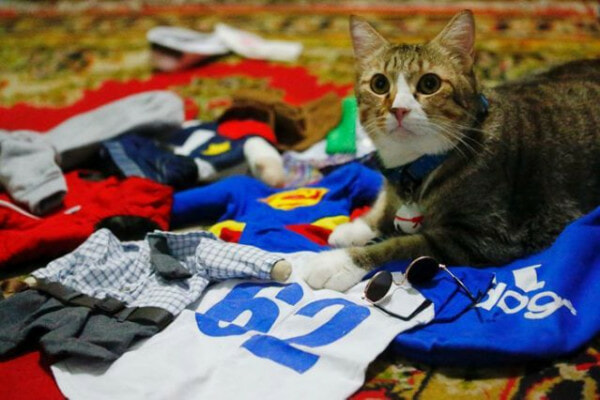 While these cat costumes are admittedly cute, some are just not feline it. Since starting up his business, Fredi had received negative comments on social media saying how cruel it is to dress up a cat.

It is important to note however that Fredi does put up a reminder on his social media for buyers to not make their pets wear an outfit for too long as it could be distressful to them.

What do you guys think of Fredi and his adorable creations? Would you buy some for your cat? Or do you agree that it would be demeaning to force your pets to wear costumes? Share your thoughts with us in the comments! 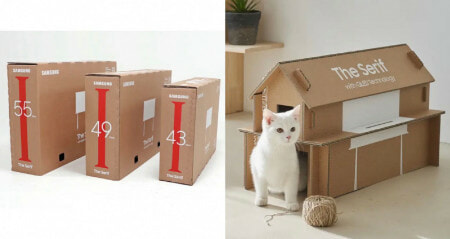