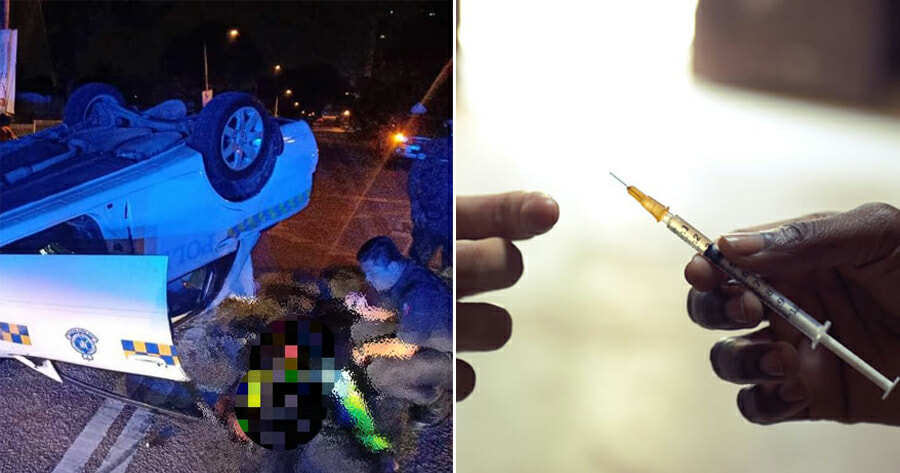 The police have detained four suspects involved in the accident that killed a police officer in Johor.

In the incident that took place on 1 November, the officer was pursuing the suspects with his colleague in an MPV when the patrol team collided with the suspect’s Myvi and skidded before colliding with a Perodua Aruz (SUV) causing the police car to overturn. 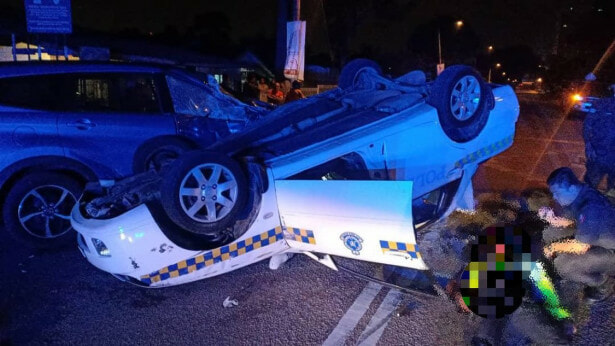 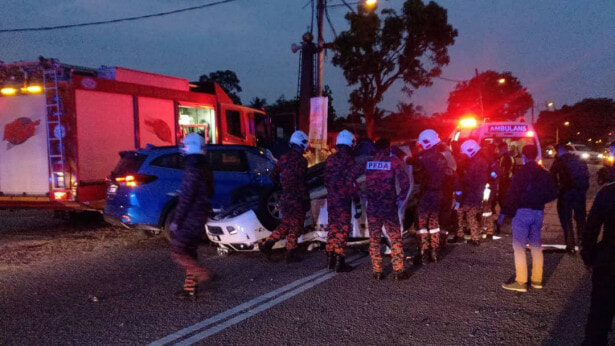 The officer who passed away was in the passenger seat and was said to have died at the scene, according to Operations Commander of the Tebrau Fire and Rescue Station, Kamsani Aswan.

After being detained, all four suspects, including three men and one woman, tested positive for drugs, reported Sinar Harian.

In the Road Transport Act 1987 under Section 44(1),  it states that “any person who, when driving a motor vehicle on a road or other public place”

“shall be guilty of an offence and shall, on conviction, be punished with imprisonment” for three to ten years or be fined from RM8,000 to RM20,000. 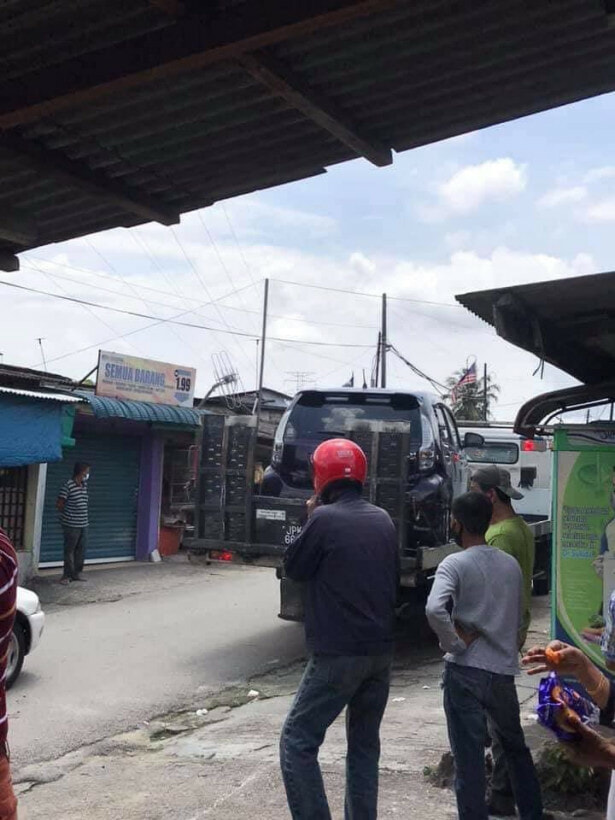 Meanwhile, Section 15(1)(a) of the Dangerous Drugs Act 1952 states that any person who consumes, administers to himself any dangerous drug shall be guilty of an offence and shall be liable on conviction to a fine not exceeding RM5,000 or to imprisonment for a term not exceeding two years. 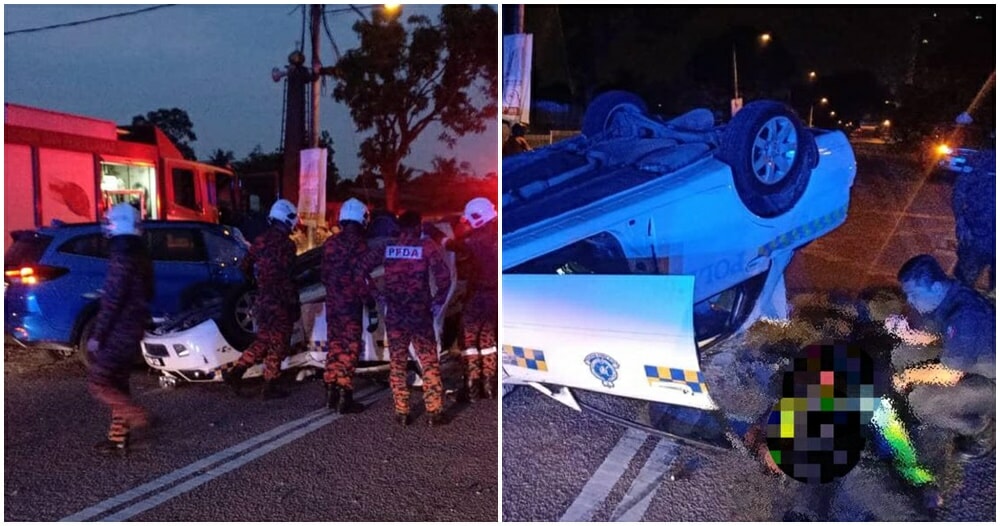