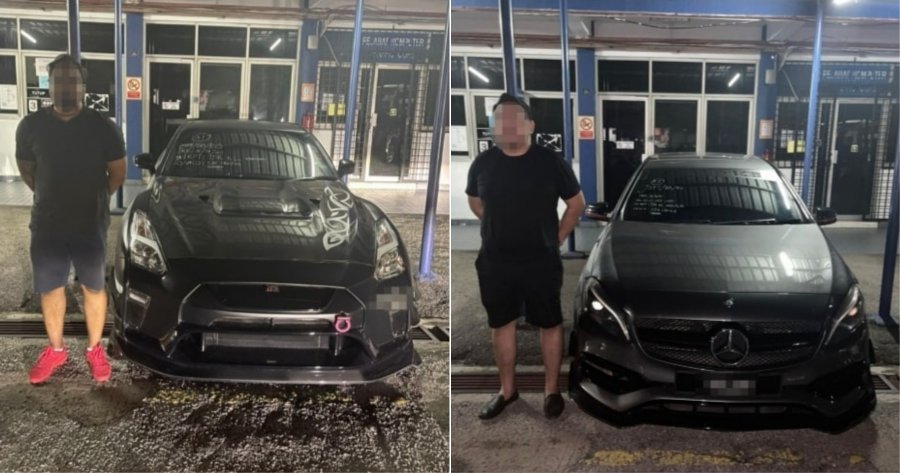 The actions of four men who wanted to test the speed of their luxury cars near the Awan Besar area at the KESAS Highway were foiled when they were arrested early Sunday morning (5 September).

According to a report by Harian Metro, Bukit Aman Traffic Investigation and Enforcement Department (JSPT) Deputy Director, Datuk Mohd Nadzri Hussain said that all four of them were arrested under the ‘Street Gangsters Special Operation’ which started at 10pm on Saturday and ended around 4.45am on Sunday. 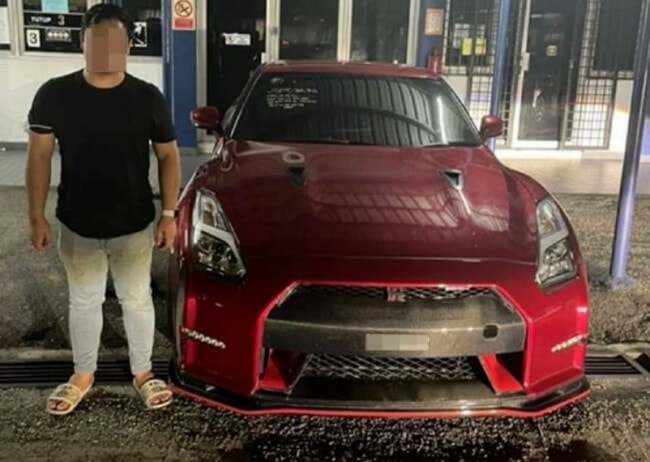 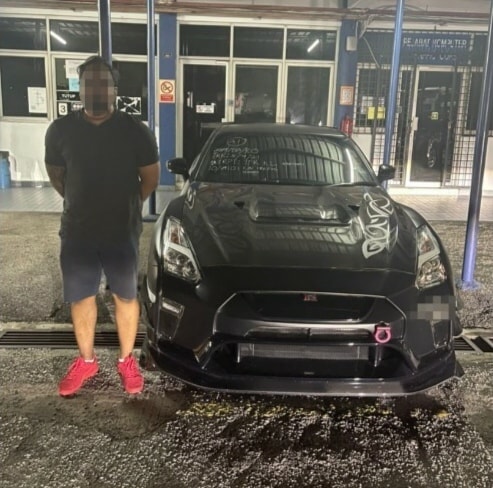 “At 11.20pm, the operations team saw two Nissan GTR R35 cars against the current (of traffic) and were found to be racing on their own until the exit of the Awan Besar R&R area,” 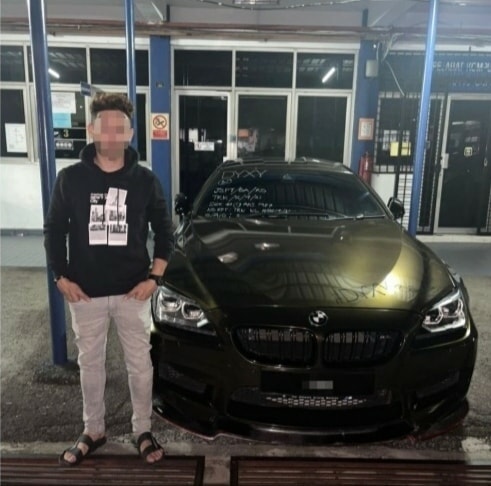 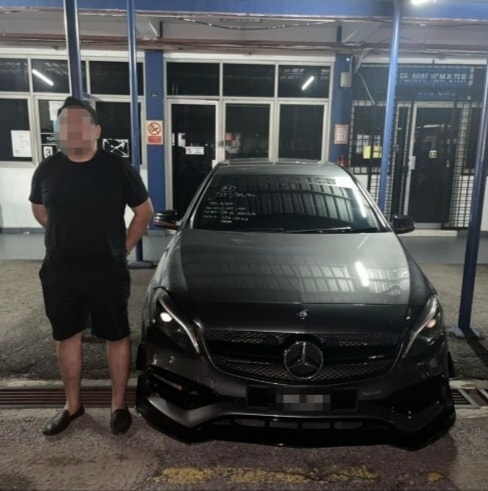 Mohd Nadzri added that at 12.30am, all suspects were seen stopping their vehicles at the Awan Besar R&R parking area.

“Following that, a police team then approached all the suspects, aged 24 to 34, and detained them before taking them to the Kuala Lumpur Traffic Police Station for further investigation,” he shared. 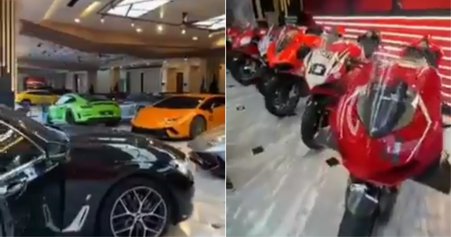