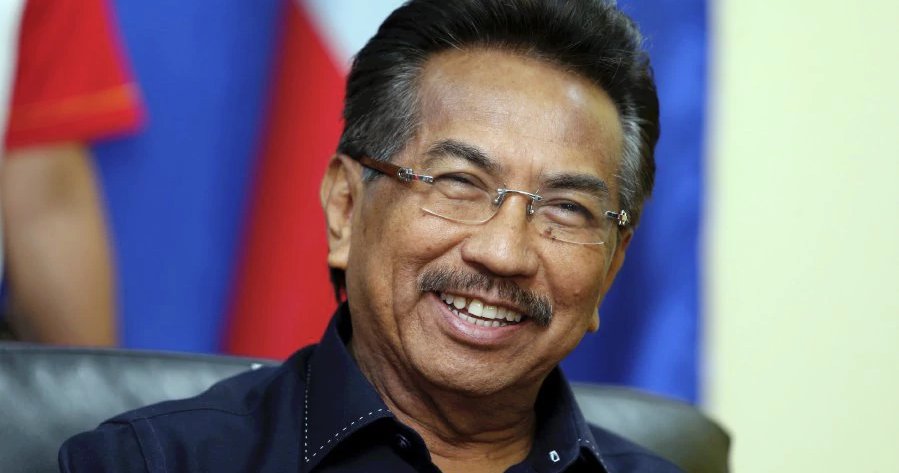 Sabah Barisan Nasional chairman Tan Sri Musa Aman who has been hard-pressed and wanted by both the police and anti-graft agency, is believed to have left the country. Whut. 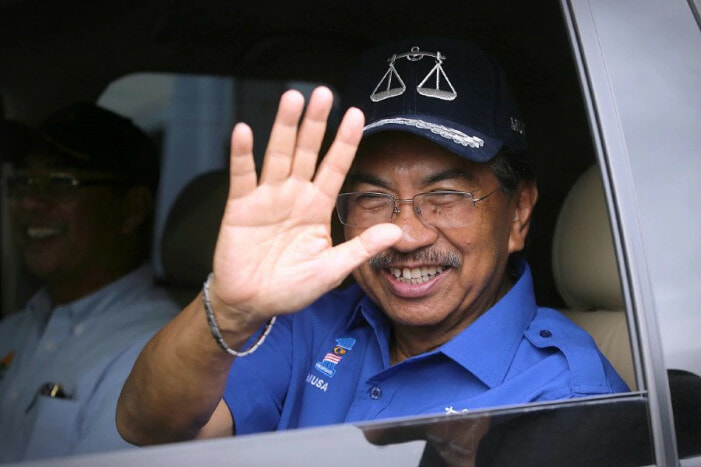 According to The Star, anti-graft officers went to two houses in Kota Kinabalu and Sandakan belonging to Musa to conduct a search only to find both properties unoccupied. Police said that while his lawyers were present, they only gave them the keys to his properties, and refused to cooperate further.

MACC deputy chief commissioner (operations) Datuk Seri Azam Baki confirmed that his officers had gone to both premises intending to search the properties. “Yes, we were there, but the lawyers did not want to cooperate and assist us,” he said. “Our SOP (standard operating procedure) requires officers to be accompanied during searches. Because of this, we did not enter the premises,” said another source said. 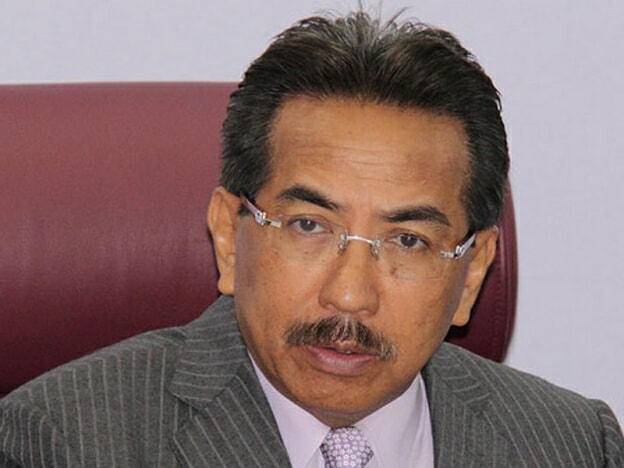 Highly-placed Malaysian Anti-Corruption Commission (MACC) sources said they had tried to get Musa barred from exiting the country several days ago, but sources said that he had left overseas way before he was blacklisted. His former associates believed he may have left for Brunei and Singapore en route to London.

Musa, the Sabah Umno chief, was last seen on a Malindo flight to Kuala Lumpur on May 14 and at an Umno meeting. The meeting was chaired by Datuk Seri Dr Ahmad Zahid Hamidi, the party deputy president undertaking the duties of the president, on May 16. 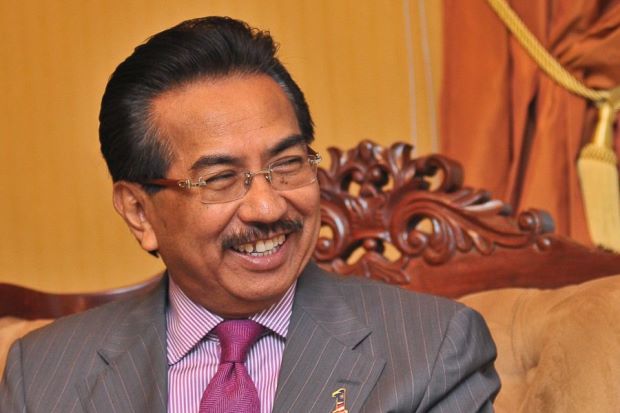 It was learnt that he was not present at the party’s supreme council meeting on May 21. MACC is investigating the alleged buying over of assemblymen after the May 9 general election, which left Barisan and Warisan tied with 29 seats each in the 60-member assembly.

MACC are investing claims that RM20mil was offered by Barisan to gain the support of Sabah STAR’s two assemblymen, which helped Musa to be sworn in as Chief Minister.  However, he lost his majority after six assemblymen from Barisan component party Upko and Sabah Umno pledged support for Warisan and its partners DAP and PKR.

All these mysterious disappearances after the GE14 clearly aren’t coincidental, but one cannot run from the law for long. 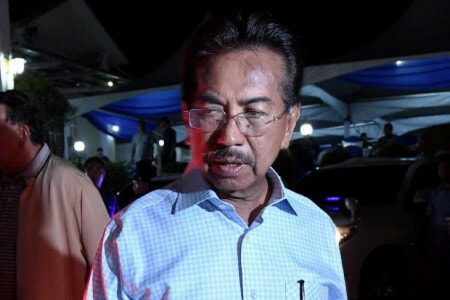