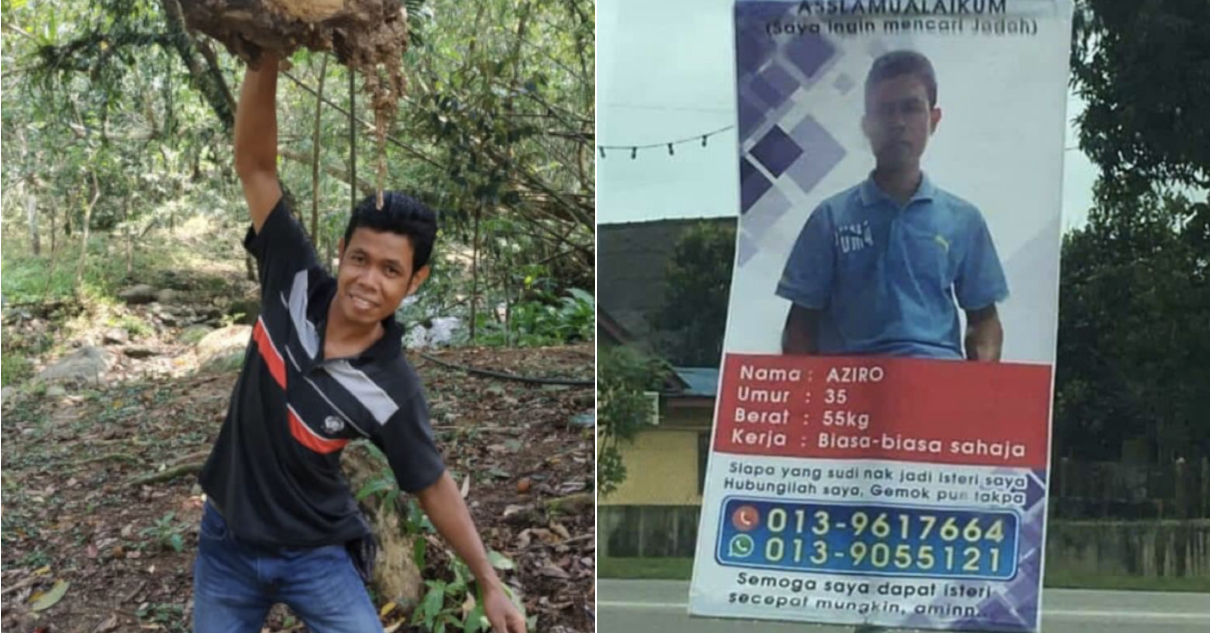 His name might be Aziro, but he is a hero in his approach.

Finding a partner in life can be very challenging. From the high standards set by society to the intense rivalry, getting hitched is getting more and more difficult everyday. It is safe to say that we have to find creative ways in order to stand out from the crowd. 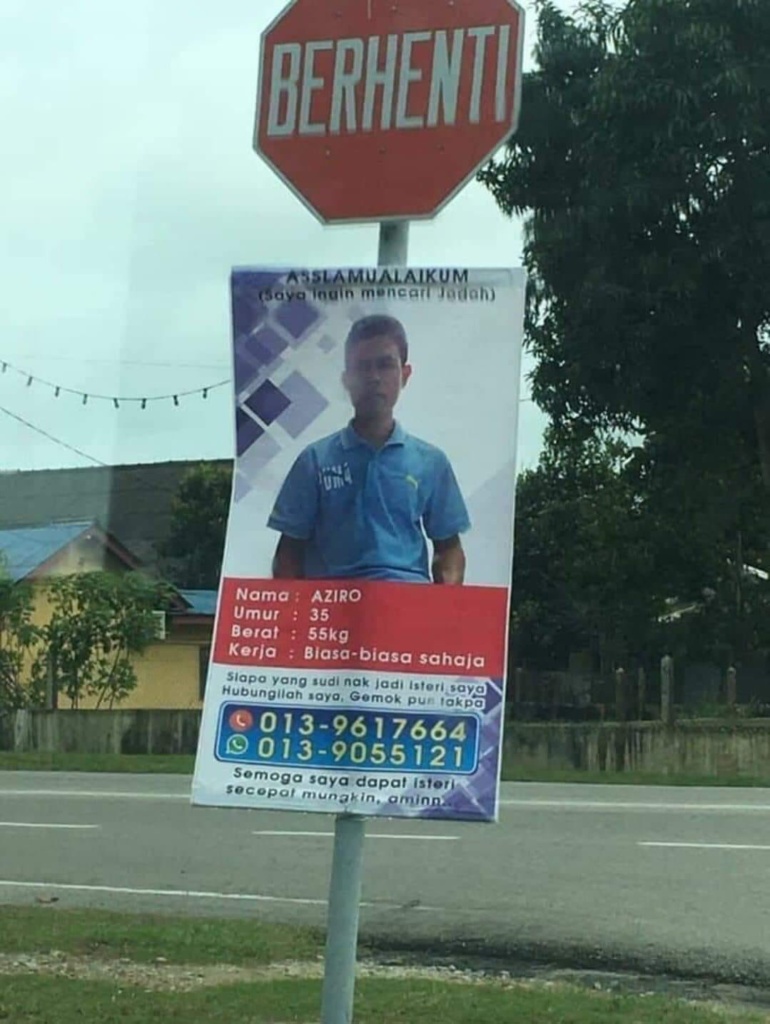 While everyone is busy using social media and dating apps as a tool to find a partner, a man in Terengganu decided to refer to the traditional marketing book and use physical banners instead. 35-year-old Noor Aziro bin Abdullah has managed to gain attention by putting banners of himself in town and also by the beach at Pantai Teluk Bidara. 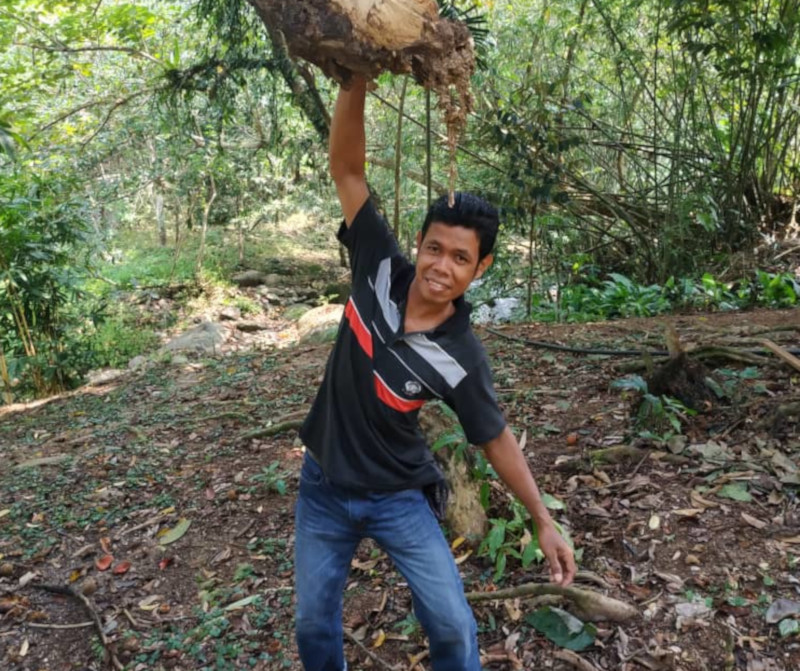 Initially, Aziro followed the trend and began searching for a potential wife through social media. However, he gave up after finding out that it can be too competitive to search on the available platforms. He told Malay Mail,

“So I decided to put up a banner of myself, hoping that anyone from the nearby villages would be interested.”

He immediately received a few phone calls From Kedah, KL, Selangor and even Pahang. With the banners, Aziro hopes to find a potential wife soon and from our inspection of the banner, he seems to be a very humble guy who will love his wife very much! 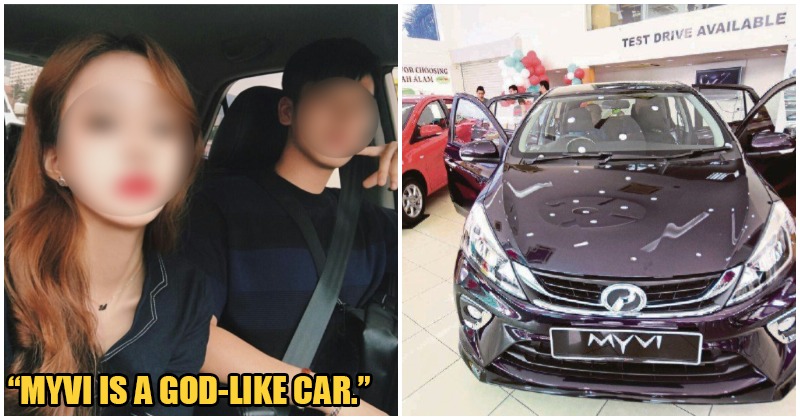