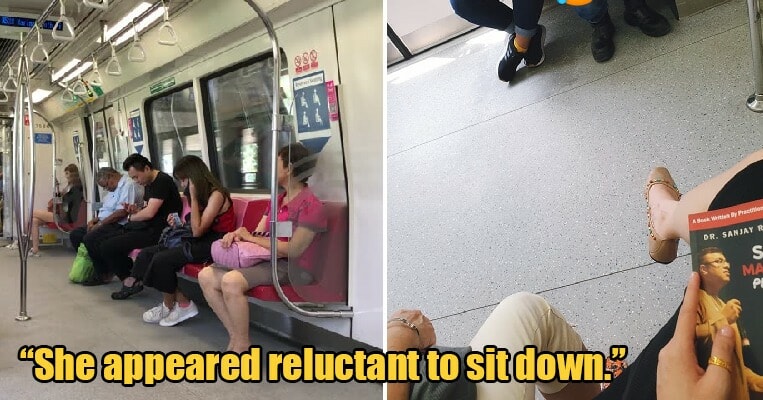 Everyone deserves to be treated equally, regardless of their race, religion or nationality, and we shouldn’t discriminate against someone just because of these. While some people are still prejudiced against others over surface differences, this lady in Singapore who goes by Regina Yqh on Facebook shows that we should always be respectful and tolerant. 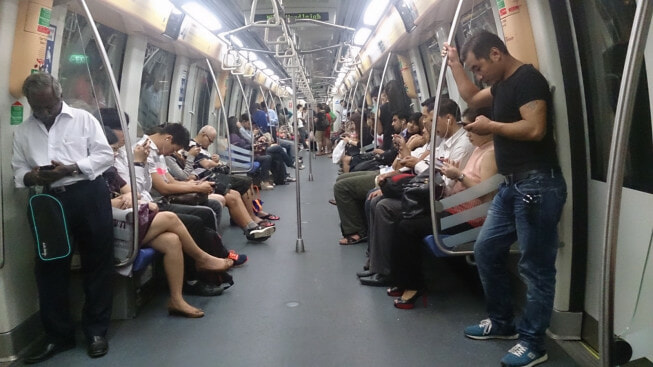 In a Facebook post that has gone viral, Regina shared that she saw a very saddening moment when she was in the MRT. She said that initially, there was a man she believed to be a foreign worker who was sitting opposite her and next to him, there was an empty seat.

An elderly woman boarded the train and saw the empty seat but when she noticed the man sitting there, she hesitated. The aunty made eye contact with him and seemed to be conveying the message that she did not want to sit next to him. Eh, where can like that? 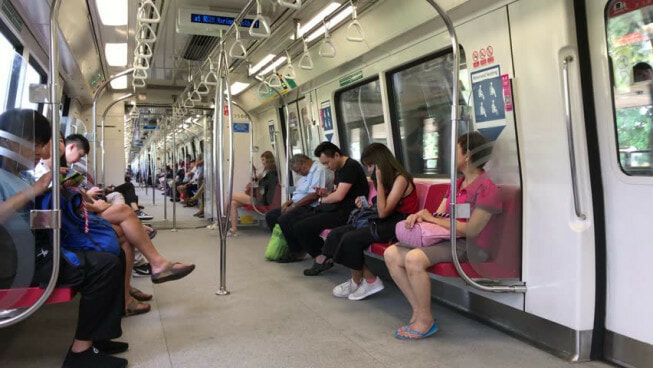 “True enough. The man stood up, and the aunty gave him a look as if he did something wrong,” Regina wrote. As a result of that woman’s discrimination, the man, who did nothing wrong, had to give up his seat and stand even though he was at the seat first. Luckily, Regina felt bad for the man, who was standing there awkwardly and decided to do something.

“I feel sad when people of different races appear to discriminate another. The man seems fine but awkward. He is nice enough to give up the seats and let the aunty sit on the two empty seats. Seeing that, I immediately stood up and offered to change my seat with him. Because come on, why doesn’t he deserve a seat? We are all paying the transportation fare, isn’t it?” 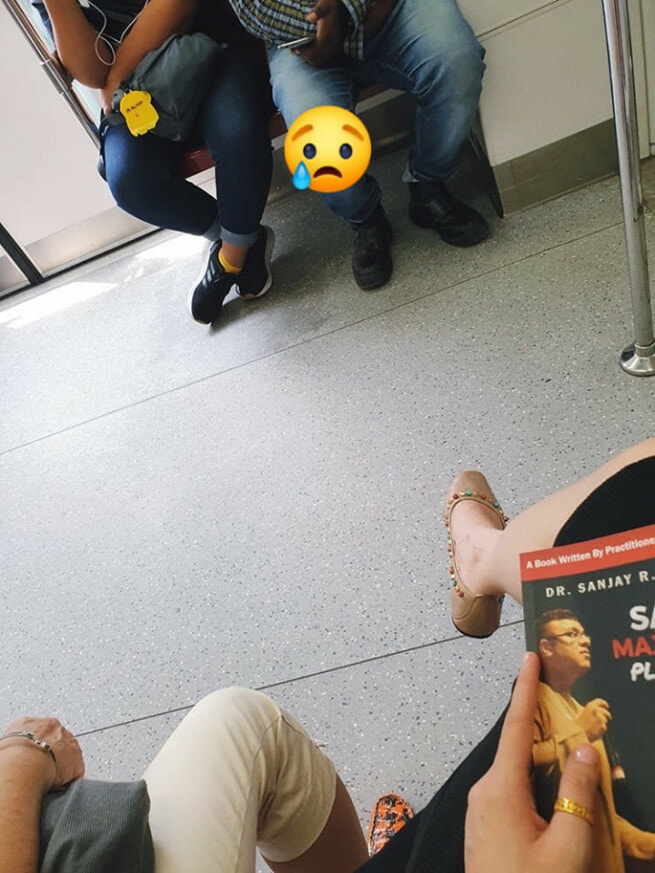 She posted a photo of the incident, showing that she had switched seats with the foreign worker and was sitting next to the aunty. While this situation was resolved amicably, Regina urges others to be considerate and treat others like how you would like to be treated. Others were praising her for her good deed and saying that there should be more people like her so the world can be a better place.

This is what each of us should be doing! Kudos to Regina! 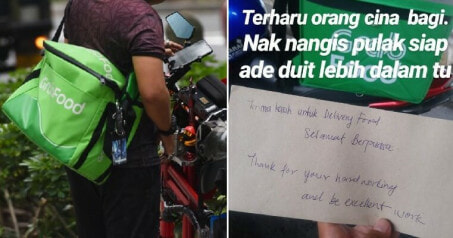