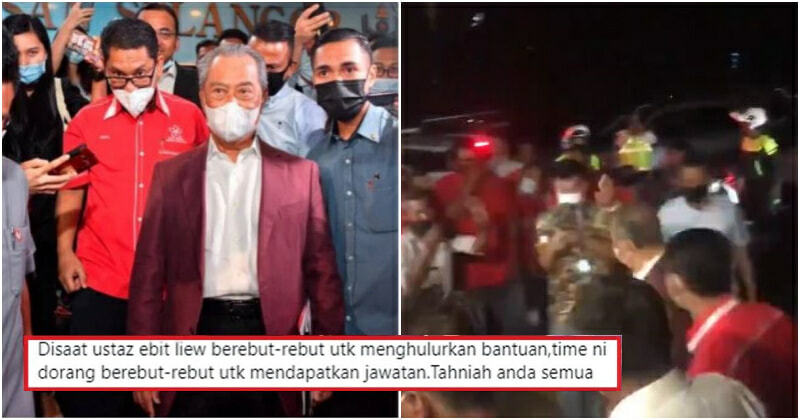 Parti Pribumi Bersatu Malaysia (PPBM) conducted a sudden meeting last night (6 January) with its leadership council. The meeting started at 8.30pm and ended at approximately 12.00am, however, the party president, Tan Sri Muhyiddin Yassin, refused to give any comment to the media.

In a subsequent press statement, the party explained that BERSATU is committed to focusing on the people’s welfare especially during the pandemic and the recent floods. They even added that the general elections should only be held after the pandemic is under control. This statement is in response to UMNO suggesting that the elections be held in the first quarter of 2021.

“The actions of some who continue to play political games at a time when the people are suffering is not right at all!” 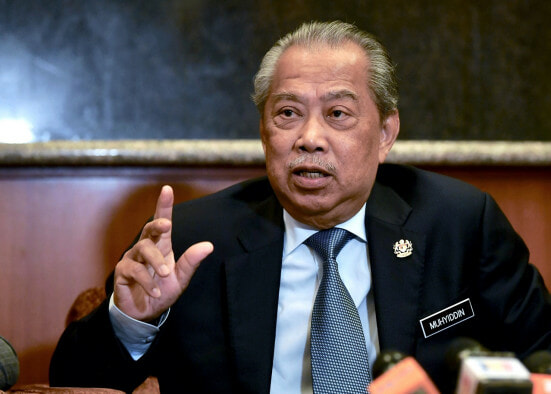 Nevertheless, the news of PPBM having their meeting didn’t go well with netizens who expressed their criticism of the politicians who decided to have a meeting in the first place at all when Covid-19 cases continue to rise.

“Politicians’ thirst of power is at another level. In the midst of pandemic, big floods, etc but they’re still thinking about how to remain in power.”

One netizen even pointed out a similarity between Malaysia and the United States. Trump or MAGA (Make America Great Again) supporters raided the US Capitol today (7 January) to protest the recent elections.

“US and Malaysia are more or less in the same situation. The only difference is that in Malaysia, those who don’t support the PM haven’t launched an attack at Putrajaya before but Trump supporters have attacked the US Capitol. This is all politics that simply bother the people.”

A frustrated Twitter user even requested Malaysians to stop voting for the same old politicians who don’t bring about any new changes.

“Aren’t you tired of repeatedly seeing their selfish behaviour. All the parties are the same, filled with power-crazy old men!”

In their press statement, PPBM said that in the context of the Perikatan Nasional government, BERSATU will continue to strengthen its political alliance with other PN parties including Parti Islam Se-Malaysia (PAS), Parti Solidariti Tanah Airku (STAR), and Parti Maju Sabah (SAPP).

Who are the ministers ACTUALLY thinking about, the rakyat or themselves? Let us know in the comments section! 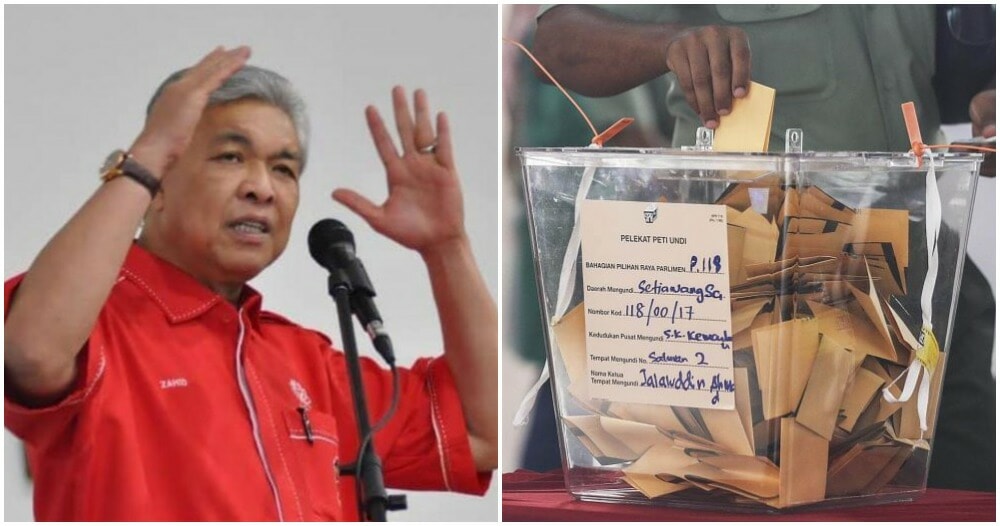