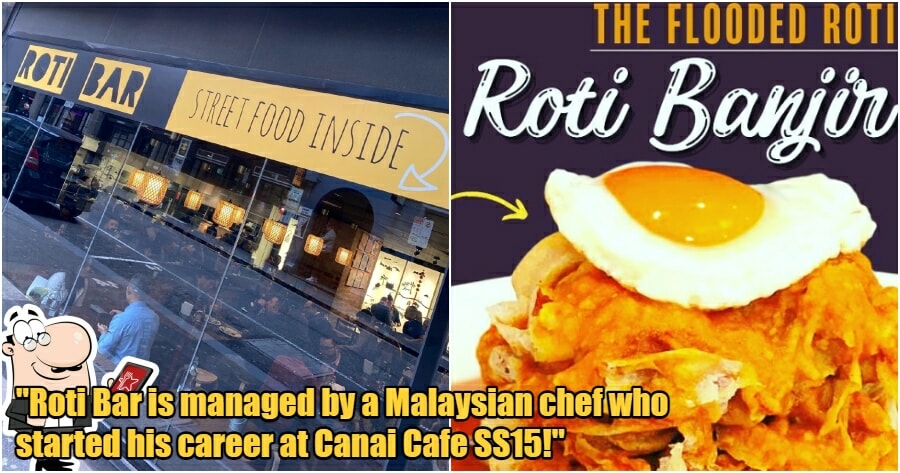 We all love a good roti canai for breakfast or even supper. While flipping a roti canai may earn you a bare minimum here in Malaysia, a Malaysian restaurant in Australia is willing to pay more if you join their team as a roti canai maker. 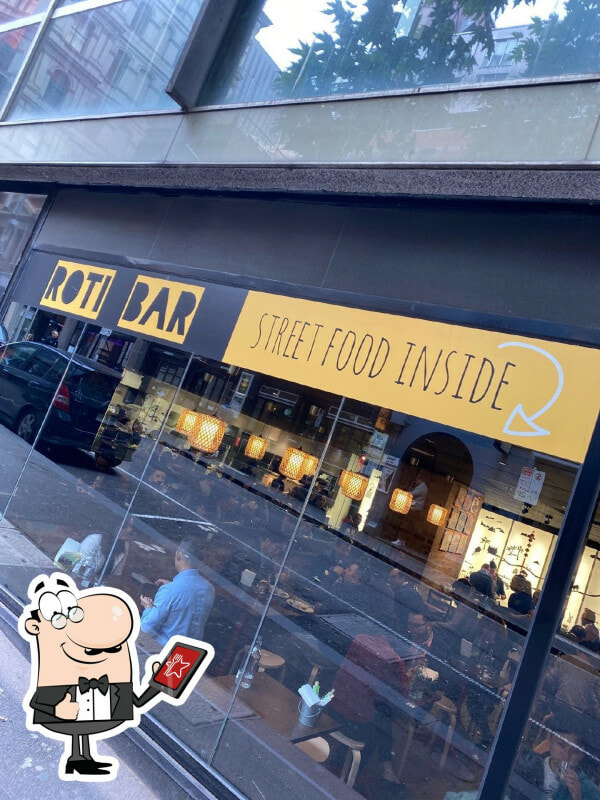 The restaurant, known as Roti Bar on Little Collins Street in South Melbourne serves authentic Malaysian food and they are apparently rated for serving the best roti. As they are expanding, they need more manpower to flip the roti canai and for the position of Roti Canai chef, they are paying a monthly salary of AUD5,000 – AUD5,416, which goes up to as much as RM17,000 per month! 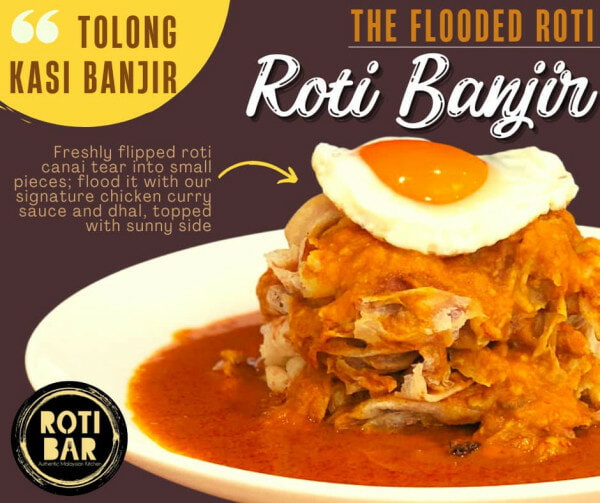 That means, you’re earning yourself as much as AUD64,999 annually, which is approximately RM205,000! 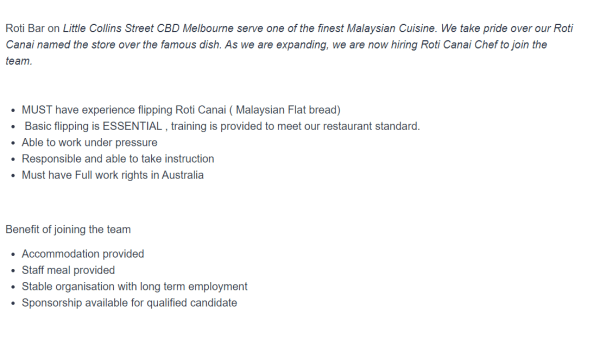 As shown on the job-seeking platform Seek, candidates are required to have at least basic flipping skills. So don’t get too excited by the figures as they will not only be thorough in selecting their candidates but you are also expected to have some prior knowledge in the industry/roti canai making.

Roti Bar is managed by Chef Ray, a Malaysian who works & resides in Australia and started his career at 1 of the most well known Mamak restaurants in Petaling Jaya – Canai Cafe in SS15!

Roti Bar is also known as the first restaurant in Melbourne that serves ShellOut.

The job ad was posted 25 days ago and the position is apparently still vacant, so if you’re interested and if you think you’re qualified for the job, you may want to give this a try.

Are you tempted by both the food and the pay for a Roti Canai Chef in Roti Bar? 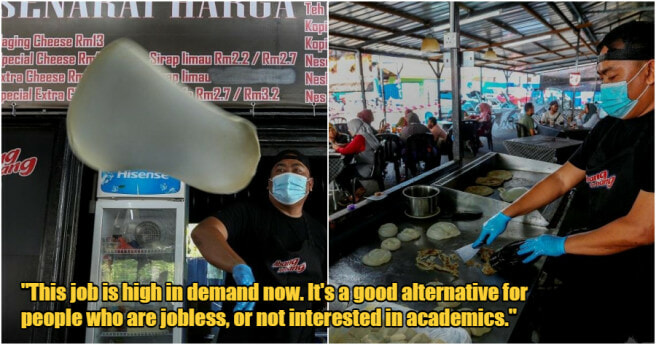