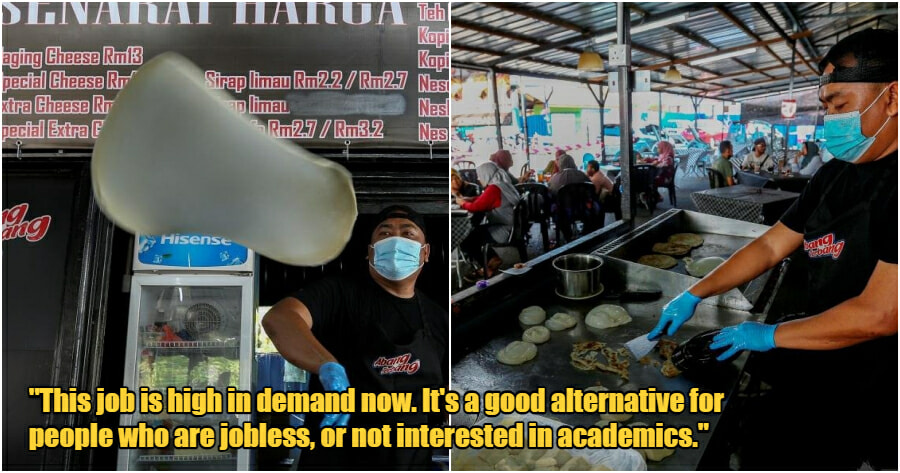 A recent proposal by a Negeri Sembilan state exco on starting a roti canai academy has sparked controversial debate among Malaysians. While some think that the country is moving backwards, some see this as an opportunity to help promote the country, as well as a growth for the business.

For Kamarul Rizal, the owner of Restoran Abang Terbang in Kuala Pilah, Negeri Sembilan, he is certainly on board with the proposal by the state exco. In fact, he was actually approached by the latter to teach the people to make roti canai in the upcoming short course that will be implemented in the state.

He believes that the existing social stigma towards the career has prompted people to NOT jump onto the bandwagon in making roti canai a full-time job. 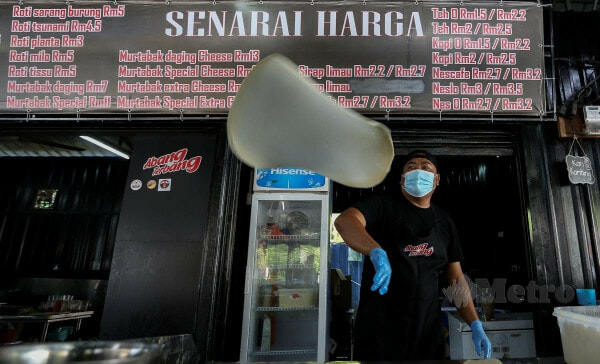 “Little do people know, roti canai maker is in high demand right now. Some places will even offer you a salary of RM200 per day,” he revealed.

He also said that through his marketing on social media, he managed to sell 500 pieces of roti canai per day on weekdays and 700 pieces per day on weekends.Kamarul has been making roti canai since he was 14 years old when he was working as a part-timer in a restaurant. After trials & errors for 22 years, he had finally managed to run his own roti canai restaurant as the roti canai maker himself. 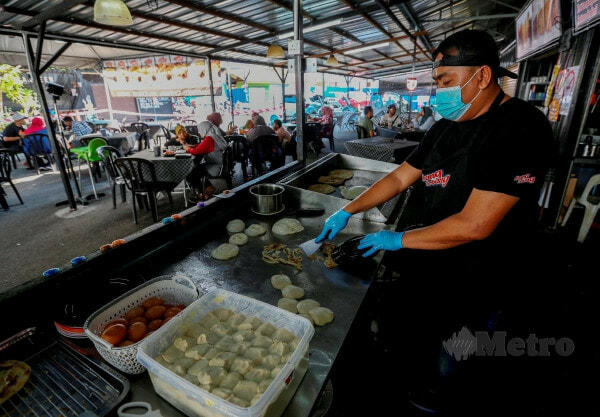 Throughout his experience, he had worked in over 10 restaurants and attempted to open his own restaurant 3 times, but to no avail. Fortunately, his failures in the past had never deterred his will to keep trying until he maintain his successful business, which has been running since August 2020.

He was inspired by another fellow roti canai maker who made it to Brunei with a monthly wage of RM10,000.

“Some roti canai maker can even bring their career to Singapore and Australia,” he added.

Speaking of the proposal by the state exco, he stated that some people find it hilarious as they are not aware that a career in the roti canai making industry can help in the growth of the economy for those who are skilled. Surprisingly, he also teaches the workers in his shop to make the food, despite it’s not in their job description. This is because he wants his workers to at least have the skills in making roti canai, other than taking orders from the customers. 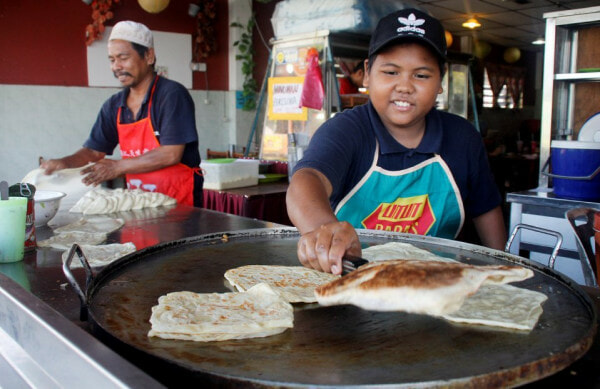 “People who are jobless or not interested in academics can try to learn the skills in making roti canai. The job is highly in demand now.”

While people are still debating over the rationale behind the proposal, it looks like we may be sitting on a pot of gold! Do you know anyone who might be giving this career an attempt? 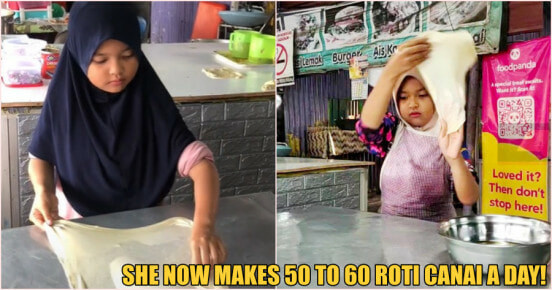