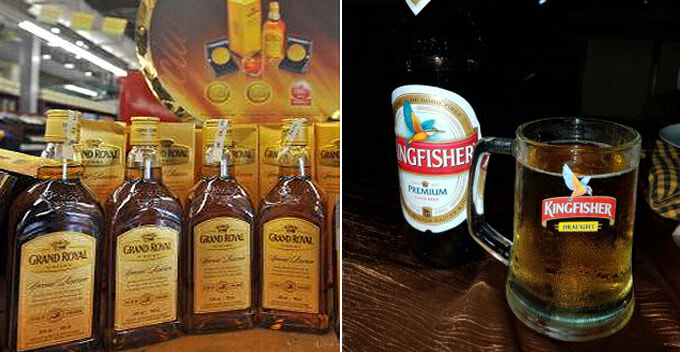 Up until yesterday (19 September), 19 people have died and over 30 people were hospitalised after drinking fake alcohol in Sungai Buloh. Just when the authorities are still in the midst of the investigation, this happened.

Earlier today (20 September), the Perak Health Department confirmed that two more people have died as a result of alcohol poisoning while three others are being treated in the hospital. All five victims are from Bercham and Tanjung Rambutan, Perak with their age ranging between 35 and 53. 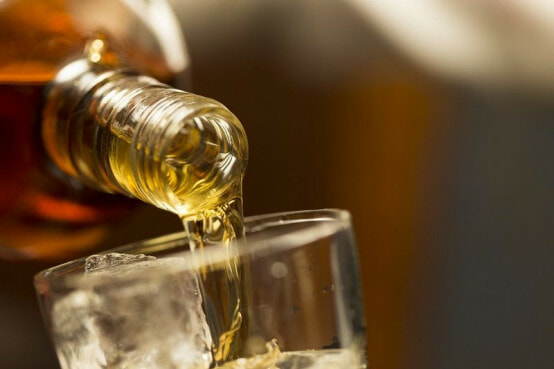 According to Oriental Daily, the first victim is a 50-year-old man who displayed symptoms of alcohol poisoning on Monday (17 September). Sadly, he died while being rushed to an Ipoh hospital. A day later, the second victim, aged 39, died in a private hospital in Ipoh on 18 September.

Meanwhile, two other victims are still under observation in the Intensive Care Unit (ICU) while another one is reportedly in stable condition.

A spokesperson from the Perak Health Department confirmed that both deceased victims had earlier consumed Kingfisher beer and Grand Royal Whiskey, the same brands that are now being investigated for containing methanol. 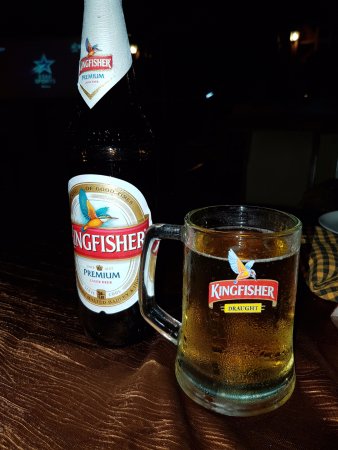 It was speculated that alcohol poisoning cases will rise in the next few days and Ipoh hospitals have allocated more manpower on standby. Meanwhile, the Customs Department and PDRM have been urged to take action against shops that sell fake alcoholic beverages in the region.

Alcohol poisoning is no joke guys, please get your alcoholic beverages from reputable shops, just to be safe!

Also read: Not Sure if You’re Drinking Dodgy Booze? Here are 9 Ways to Tell if They’re Real or Fake 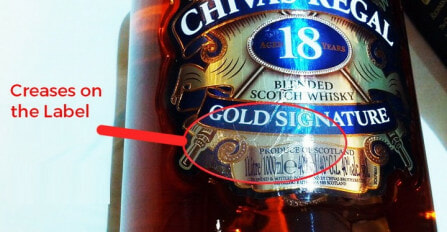