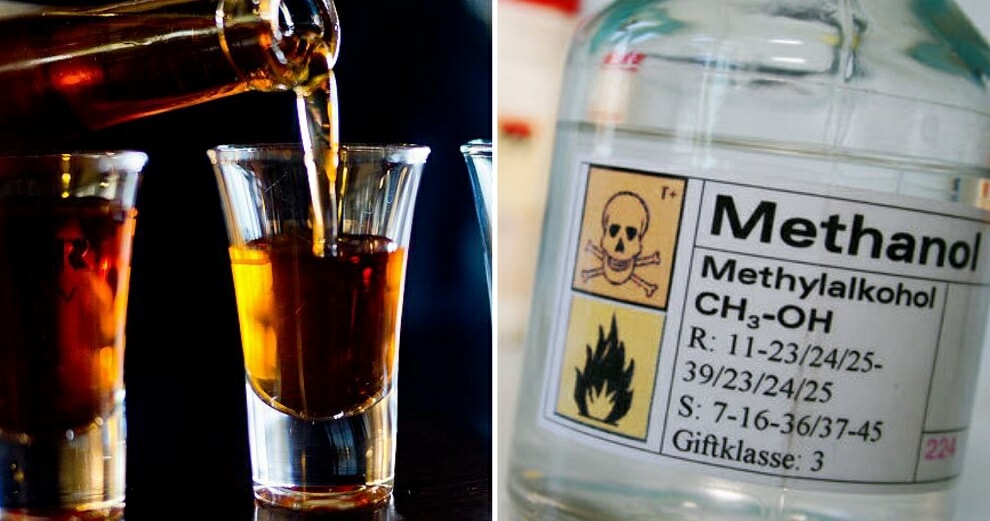 Yesterday (18th September), Malaysians were shocked when news of people dying after drinking fake alcohol began to surface. Now, it is understood that the cause of death among all the victims involved is reportedly methanol poisoning.

According to Harian Metro, four other men (two local and two foreign) in Kuala Lumpur were reported dead last Friday (14th September). It is suspected that these men also died after drinking tainted alcohol bought from a store in Batu 3, Jalan Ipoh. 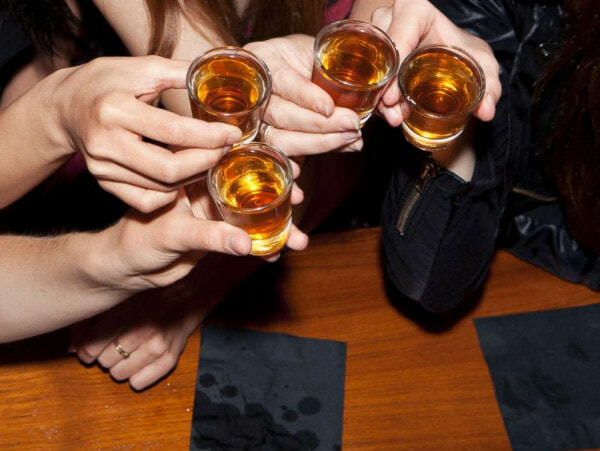 The police believe that this case is linked to the recent incident that happened in Sungai Buloh, where 15 people also died from fake alcohol. The brands of the fake alcohol have been identified as Mandalay Whiskey, Kingfisher beer and Grand Royal Whiskey.

“The victim was then taken to the Selayang Hospital where he received treatment. He was later declared dead at 5.30pm on the same day. In the second incident, a 56-year-old man, who was also in PPR Taman Wahyu, was reported to have experienced cramps and collapsed at around 5.20pm. He was then rushed to the Selayang Hospital before being declared dead on the same day.” 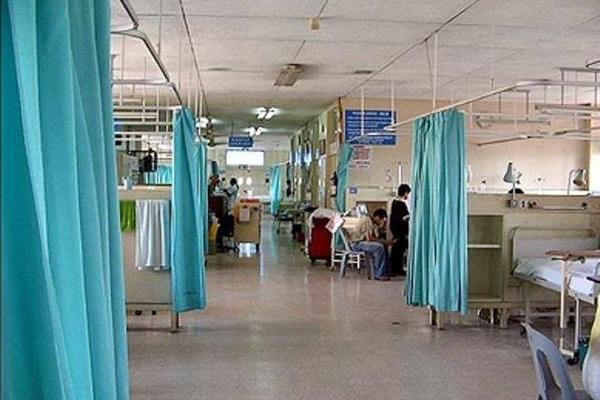 These cases were previously classified as sudden death before the Health Department raided a shop in Batu 3, Jalan Ipoh and confiscated three bottles of hard liquor to be examined.

It was discovered that these drinks contained methanol, which is far more toxic compared to ethanol — the chemical found in alcoholic drinks that is safe to consume.

According to The Edge, Health Director-General Datuk Dr Noor Hisham Abdullah also stated that the ministry received word of 51 methanol poisoning cases, saying that the number of these cases could increase. 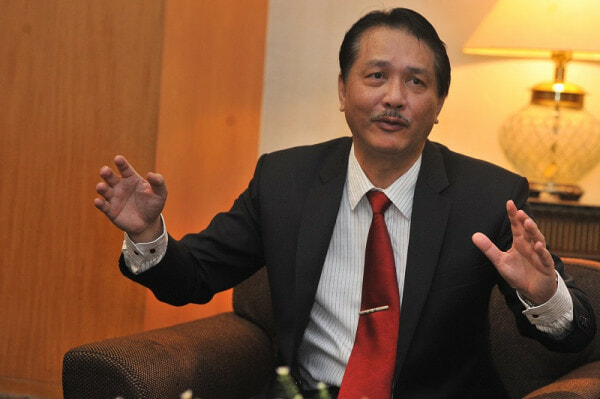 He also listed the symptoms of methanol poisoning that these patients displayed, which are; 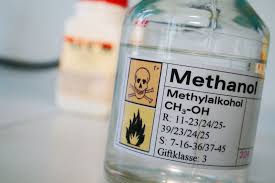 According to Dr Noor Hisham, it was found that all the patients had bought the alcohol from shops around Kuala Lumpur and Selangor.

Meanwhile, the ministry has already lodged a police report in an effort to identify the distributor and producer of these drinks, as well as to stop the supply of these drinks to prevent more cases from occurring.

“The Ministry through the Food Safety and Quality Division is intensifying enforcement on alcoholic drinks which contravene the Food Act 1983 especially suspect alcoholic drink products and other brands which do not comply with the Food Regulations 1985.”

Let’s hope that the distributors and suppliers are identified and apprehended before more cases occur! 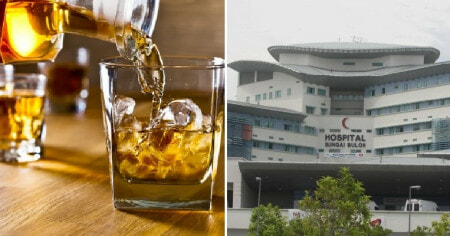