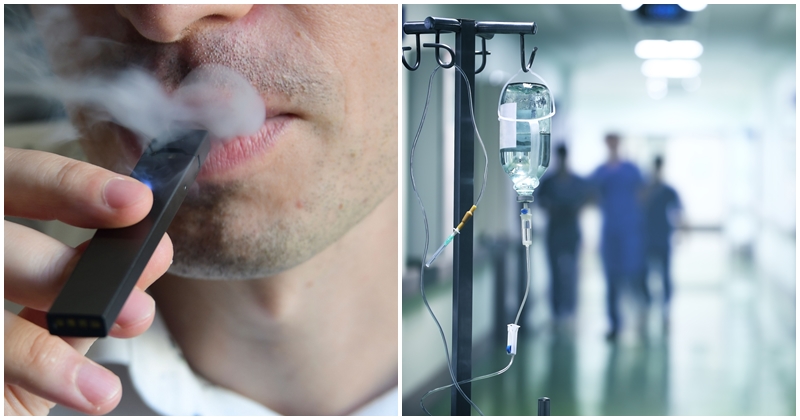 A man was reported dead due to a mysterious lung disease believed to be linked to his vaping habit.

The death is the first of its kind to be reported in the United States, according to the U.S. Centers for Disease Control and Prevention (CDC). The organisation mentions that 193 others have been diagnosed with similar symptoms between June 28th to today. 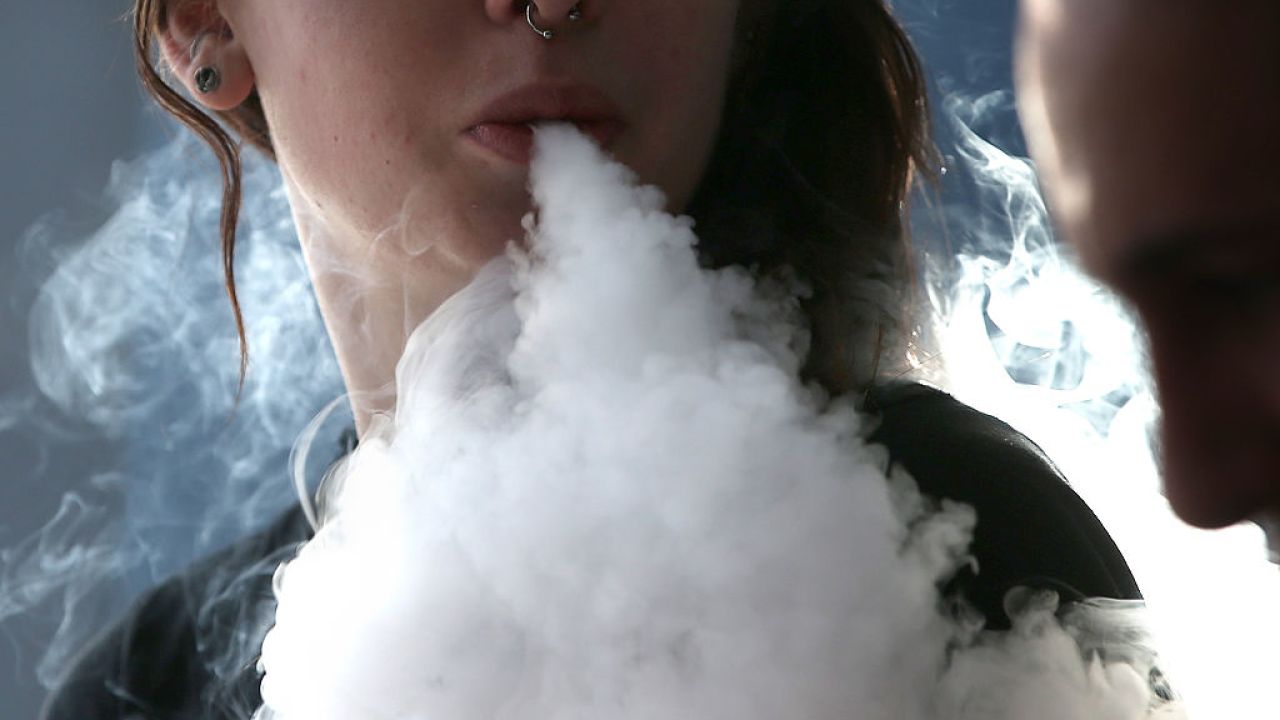 The state of Illinois has witnessed the number of e-cigarette users hospitalised for mysterious lung diseases with related symptoms double over the past week, with over 22 people hospitalised and 12 others having their cases reviewed.

According to the Illinois Department of Public Health (IDPH) Director, Dr Ngozi Ezike speaks about the dangers of vaping,

“The severity of illness people are experiencing is alarming, and we must get the word out that using e-cigarettes and vaping can be dangerous.”

As things stand, respiratory illness cases connected to vaping have been reported in several locations across Chicago as well.

The IDPH states, “Anyone who is experiencing any type of chest pain and difficulty breathing after vaping or after using e-cigarettes weeks or months before the symptoms were present is asked to seek medical attention immediately.”

Reports also mentioned that those affected had symptoms such as cough, shortness of breath, and fatigue. Some even experienced vomiting and diarrhoea. Symptoms worsened over a period of days or weeks before they went to the hospital.

The first death recorded in the US should serve as a warning to those out there who still have the mindset that vaping poses no threat to public health.

Also read: Dozens of US Teens Hospitalised Because of Lung Disease Caused by Vaping 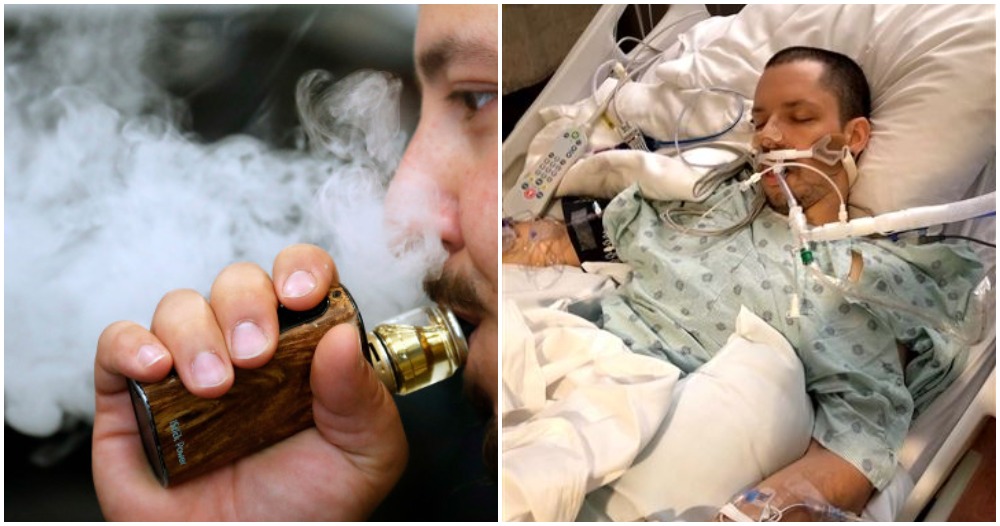