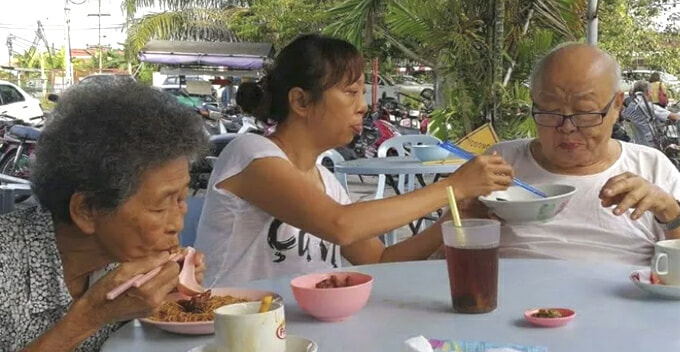 A former general manger of a local publishing company named Wee Chooi Khuan, recently shared her touching journey of resigning from her highly-paid job in the big city and balik kampung to take care of her ageing parents. In an interview with Sinchew, Wee told the reporters that she left her hometown in Perak years ago to Petaling Jaya in order to pursue her dream. She devoted years of her life to build up her career and eventually, she became the general manager of Novum Organum Publishing House, a member of Popular Holding Limited.

However, over the years, her parents who became older and older back in her hometown had no one to take care of them. Understandably, she struggled within herself whether to end her career and return home or continue working until she has earned enough. 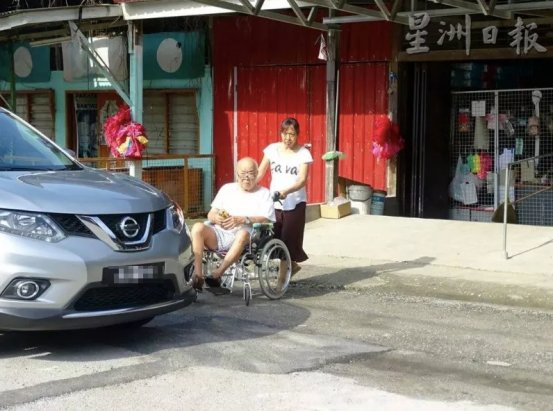 Wee previously tried relocating her parents to PJ but after just three days, her father who couldn’t get used to the busy city lifestyle decided to go back. Her father and mother are 86 and 84 years old respectively.

Upon a massive flood which happened in her hometown in 2014. she was suddenly clear with the decision at hand. The water had risen up to a metre’s height and both her elderly parents were left stuck in their own little grocery shop. Luckily, they were saved by a few Rela members. 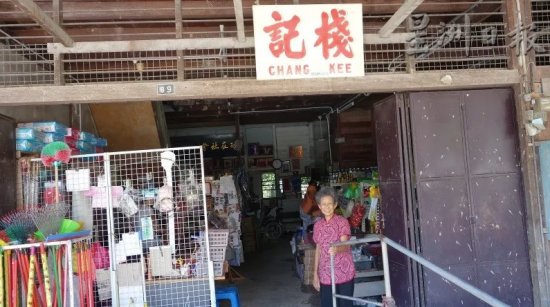 “From the incident, I got the answer I’ve been looking for. There’s nothing more important than to be there for our parents when they’re old. So I’ve decided to let go of my career and come back to take care of them,” Wee said.

In 2015, she used her savings to build a house on a piece of land owned by her father in Sungai Siput, Perak. After the house was completed, Wee brought her parents to stay there.

Her daily routine now consists of fetching her parents to their grocery shop every morning, which is located some 30km away. She’ll be helping her father to run the shop, and by 6pm, she’d fetch her parents home to rest. 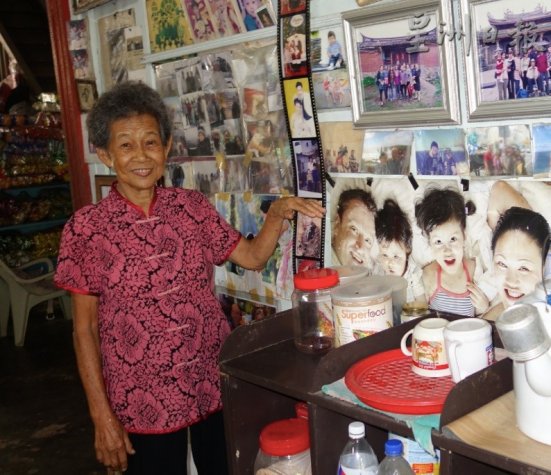 Of course, the apple did not fall far from the tree. Her father too had an incredible story to tell as he worked hard to raise eight children and even set up his own grocery shop from scratch.

When he first heard that Wee wanted to build a house using her savings, he was a bit reluctant, but after learning Wee’s noble intention, he finally agreed to it. 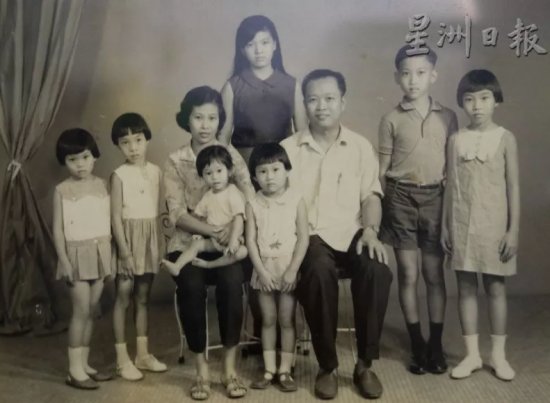 For Wee, being there for her parents is the best way to make them happy.

“I still got time, but my parents don’t. I will continue running the 50-year-old grocery shop and hopefully they can live a long and healthy live,” Wee said.

Wee’s story is certainly the most heartwarming and inspiring story we’ve heard all day. God bless you, Wee!

Also read: She Was 14 When Her Dad Was Murdered, Now This Entrepreneur is Empowering Youths 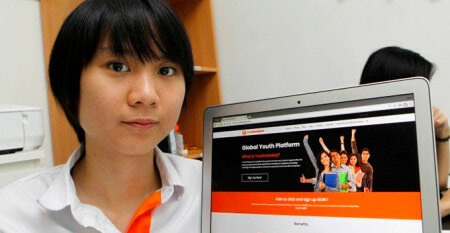