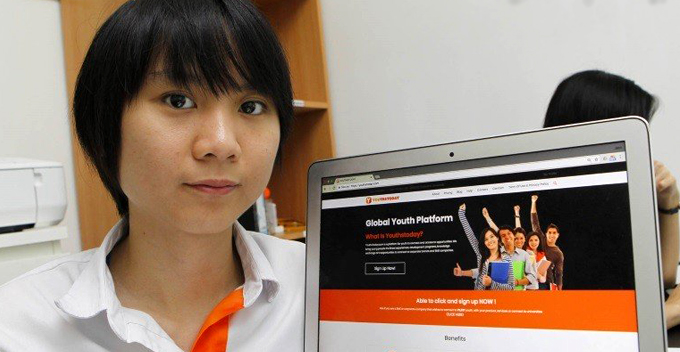 When she was 14 years old, she hit rock bottom after her dad was tragically murdered. Now, she is a successful entrepreneur who created a platform to help youngsters with ambitions realise their dreams.

Ladies and gentlemen, meet Jazz Tan Yee Mei, an inspiring individual who made it into the Forbes 30 under 30 Asia 2017 list. 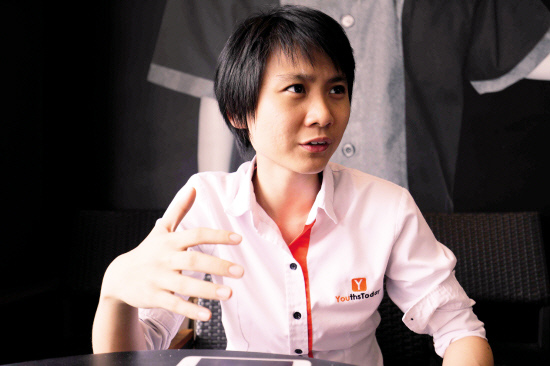 In an interview with Sinchew, Jazz revealed that her father was killed by a gangster when she was only 14, and that became the turning point of her life.

“My mother is a house-maker. After my father was gone, we lost the only source of income in our family. So I had to work part time on the weekends to financially support my mother. If I don’t work, we would’ve starved.

“In order to survive, I learnt how to manage my money, prioritise tasks, and juggle between my work and studies. I learnt how to communicate, because I had to convince employers to let a 14-year-old girl work for them,” she said.

Despite her circumstances, she studied hard and never let her predicament weigh her down. With her excellent results, Jazz managed to secure a scholarship and studied computer science in KDU. 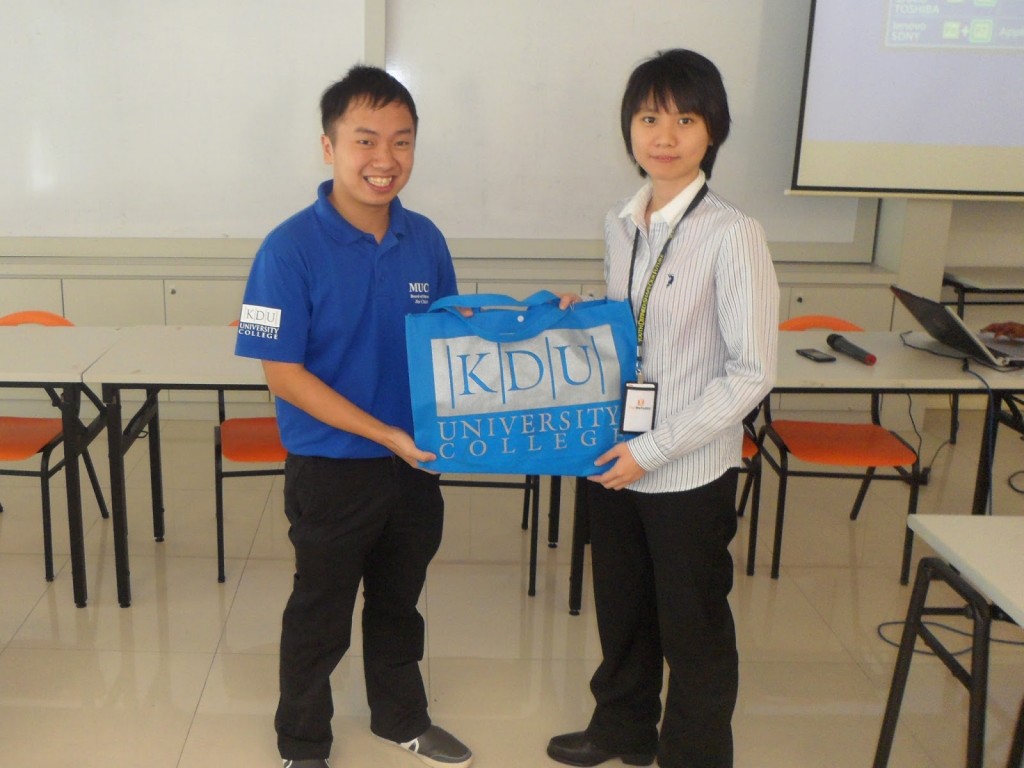 Her journey into the world of entrepreneurship was unplanned. It all started when she helped her friends organise a musical event.

“That musical event was for a fund-raising purpose. To rent a hall, I was told by the person-in-charge that I needed to use a company or an NGO’s name. That’s how I established my first company at the age of 18.”

That event managed to raise RM6,000 and made her realise that assisting youngsters in organising events was a viable business plan. Jazz and her partners then decided to go down this road.

“Next stop, we organised a big carnival where I utilised my PTPTN money as modal. To find a sponsor, I frequently travelled to Kuala Lumpur from Penang at midnight. I’d then take a nap at the Pudu bus stop before meeting the sponsor later in the morning.”

After the meeting, she’d take another bus to go back to Penang on the same day. That’s so tiring man! 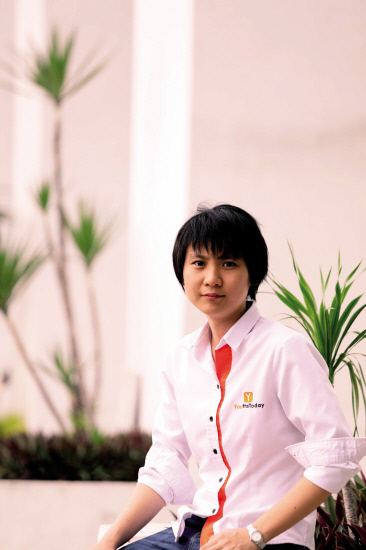 Her hard work had finally bore fruit when a company agreed to sponsor their carnival. However, just two weeks before the event, the sponsor pulled out, leaving Jazz and her crew high and dry.

“We’ve invested so much time and energy, and it was too late for us to back out. So we shouldered on and luckily, Telekom Malaysia agreed to sponsor us.”

That incident taught Jazz the importance of having everything written down in black and white.

After growing and learning from these obstacles, Jazz received more and more clients. In November 2011, she founded YouthsToday.com to help young Malaysians find ideal sponsors to fund their events and simultaneously motivated youngsters in a mission to keep them off the streets. 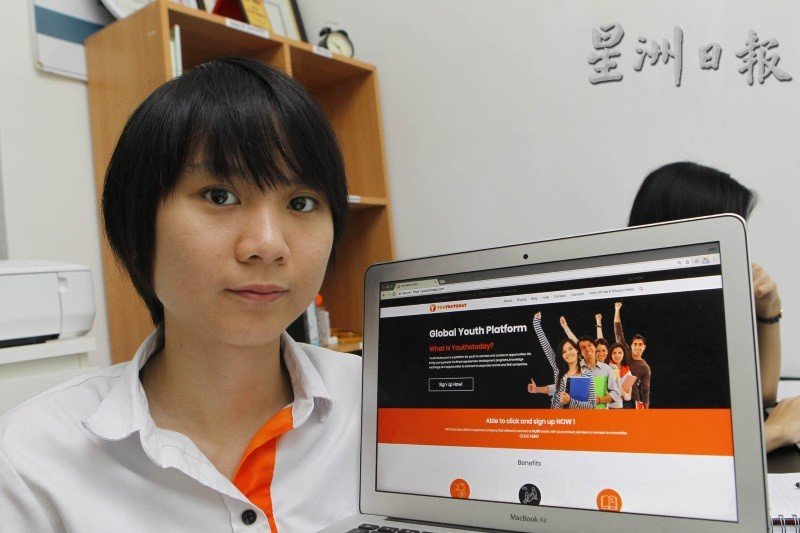 You can read more about this awe-inspiring initiative here.

Jazz also advises youngsters to be brave in innovating because everyone is “young only once in a lifetime”. Her future plan includes reaching out to more youngsters globally to help them achieve their dreams.

Jazz is truly an amazing role model. The team at WORLD OF BUZZ wishes her all the best in achieving her goals.

Also read: Despite Losing His Hands, This Man Chose to Work at a Construction Site Instead of Begging 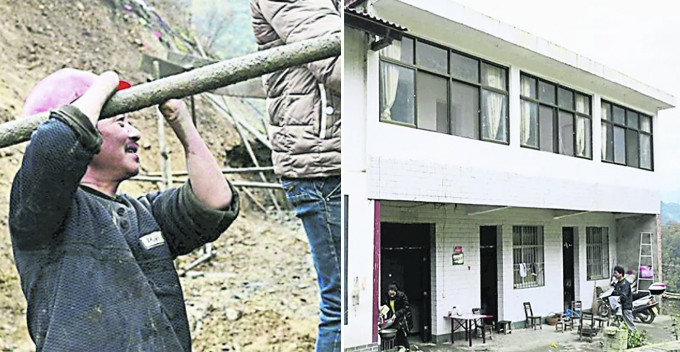