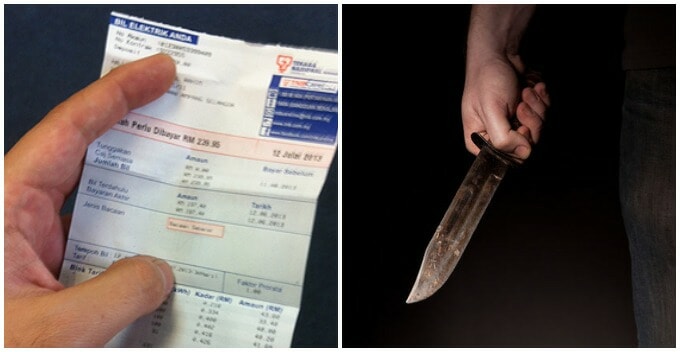 Siblings fighting among each other is a normal thing. I mean, who has never gotten into a fight with their brother or sister. But at the end of the day, everything turned out well because, well, siblings la kan. Blood runs thicker than water. However, a tragic incident happened to this pair of siblings as a 35-year-old man was killed by his own biological elder brother due to an overdue bill.

The incident had happened on Sunday (28th July 2019) at around 11.40pm in front of a restaurant at Pantai Remis, Perak. Manjung District Police Chief Assistant Commissioner Muhammad Hanif Othman confirmed the occurrence of the case due to a dispute between the suspect and his mother regarding their overdue electricity bill. 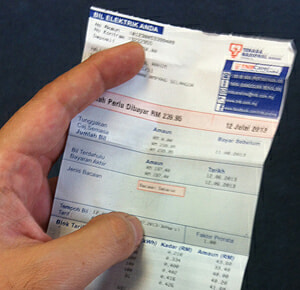 According to Malaysiakini, the victim, Hussain Mai Din, who worked as the restaurant’s assistant, was found half-conscious on the sidewalk outside of the restaurant, which seems to have been the family business. His death was later confirmed by the medical officer who was present there.

“Overhearing the rude manner in which his brother was talking to their mother, the victim took matters into his own hands as he hit his older brother with a sharp object while the brother was cleaning in the kitchen of the restaurant.” 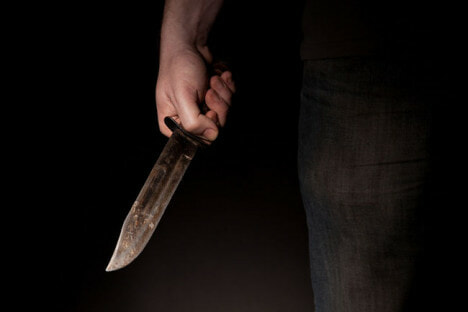 “The victim then fled outside of the house before he was found on the ground with his head covered with blood. The victim’s mother also sustained some injuries as she tried to resolve the brawl. She then received treatment at the clinic,” stated Hanif in a statement.

The 37-year-old suspect, who also worked as the restaurant’s assistant, was apprehended at the location. Perak Contingency Police Headquarter’s Forensic Team found that the injury on the victim’s head had come from a strike or slash with a sharp object.

The post-mortem was done this morning (29th July) at the Forensic Department, Raja Permaisuri Bainun Hospital in Ipoh. The suspect has been remanded for seven days starting today to cooperate with the case as according to Section 32 of the Penal Code.

Condolences and prayers to the family as we hope that they will be able to overcome this ordeal.

Also read: Parents Abandon Serdang Siblings With Relatives and They Get Tortured and Starved 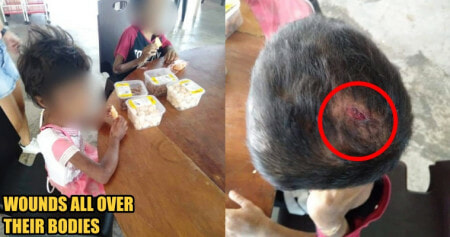