Have you ever encountered an infuriating traffic light that turns yellow or red just before you can move your car?

In the video, we can see that the traffic light is counting down to when it will turn green. However, after it reaches zero, it turned green and in just a split second, it turned yellow and then red again.

As Amin was in the area at about 9am of 27 September, he recorded the incident and posted it on his Twitter account. 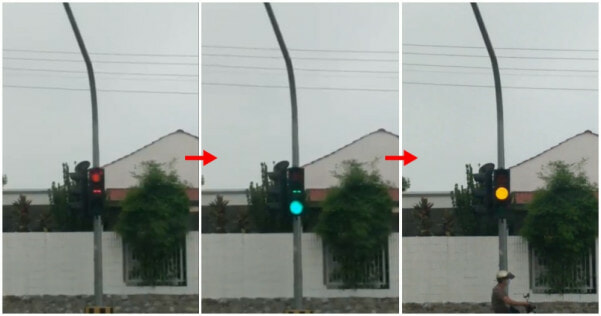 Netizens found it hilarious that the traffic light turns so fast and some of them said that manual drivers will find themselves in a pickle when at this location. Amin himself has said that as soon as he took a breath, the lights already turned yellow.

If a traffic light is faulty you can file a complaint with the Public Works Department to get it repaired. Call their toll-free line 1-300-888-557 or e-mail [email protected]

On a serious note, this will definitely cause some traffic jams in the area. So we hope that the authorities will be able to do something about it! 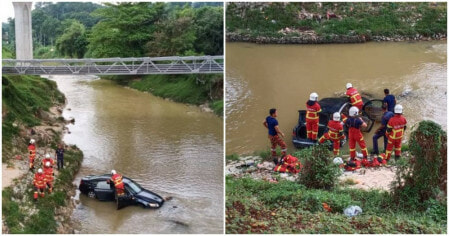