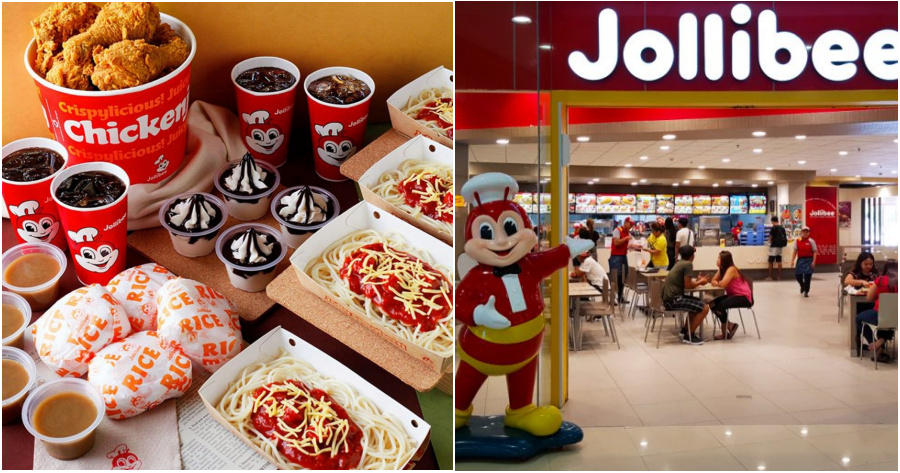 A new bee-gining for Jollibee in Malaysia!

Malaysians, if you have never heard of or are familiar with Jollibee, you’re about to be, at least in this next decade. 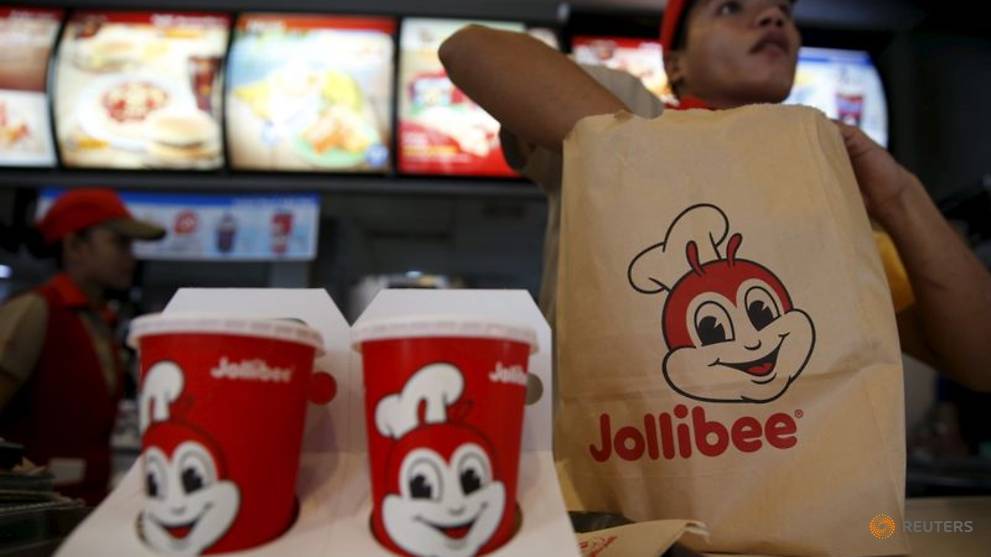 According to a report by Inquirer.net, the popular Filipino multinational fast-food chain, Jollibee will be expanding its franchise in Peninsular Malaysia early next year, with at least 120 stores set to be opened in the next 10 years.

Jollibee had only one outlet in Malaysia during the ’90s, which was situated in Sabah. The outlet had to cease its operation due to the 1997 Asian Financial Crisis. However, Jollibee re-emerged in Kota Kinabalu, Sabah in December 2018, after being away for 21 years.

So, what’s on the Jollibee menu?!

While many of us may not be familiar with the menu, here’s a brief introduction for you! Jollibee serves American-inspired fast food, but with a Filipino take on it.

The Chickenjoy, one of Jollibee’s key products, is a breaded crispy fried chicken meal, with a (still) secret marinade. If you’re feeling a tad bit adventurous, or simply to satisfy your big appetite, make Chickenjoy a combo with Jolly Spaghetti! 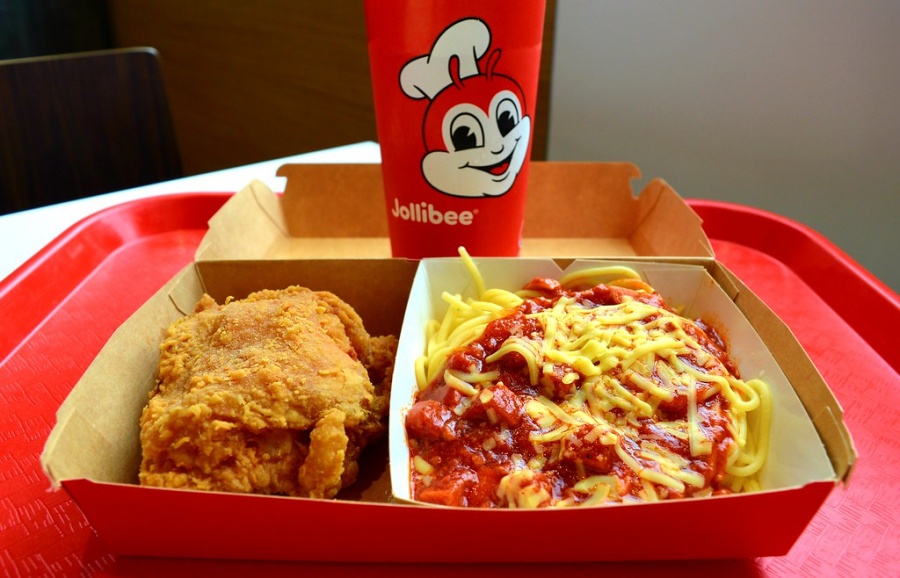 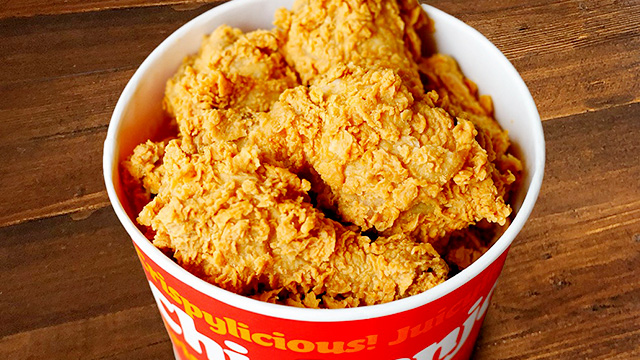 The Yumburger, their flagship hamburger is also among the best selling items that people can’t get enough of! Of course, the main items such as chicken, pasta, and hamburgers are available outside the Philippines.

However, some places in its international markets do graciously offer localized products as well. For instance, Jollibee in Vietnam serves Chili Chicken, while Nasi Lemak is surprisingly available in Malaysian and Brunei markets too! 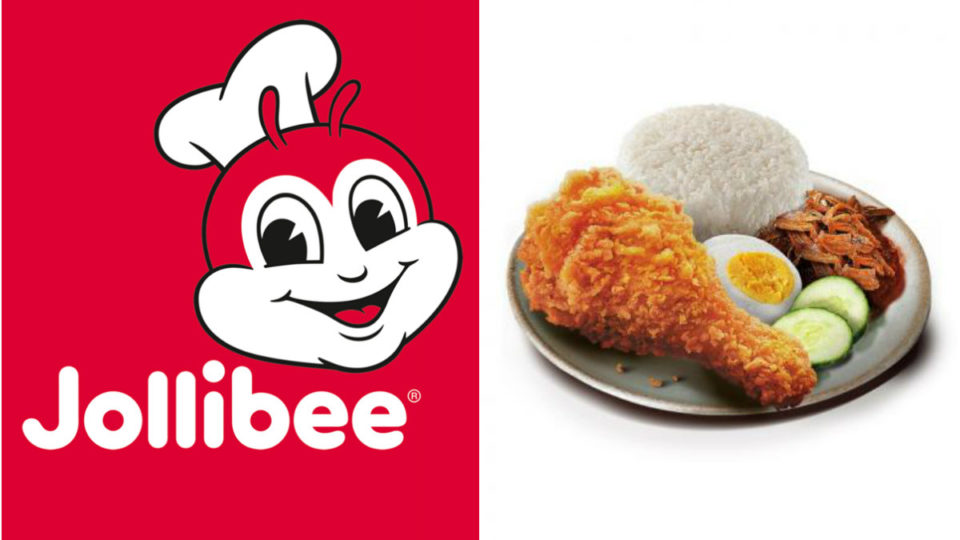 All 120 outlets are expected to be fully operational within the next 10 years.

Are you excited about Jollibee’s expansion in our country? Let us know what you think in the comments! 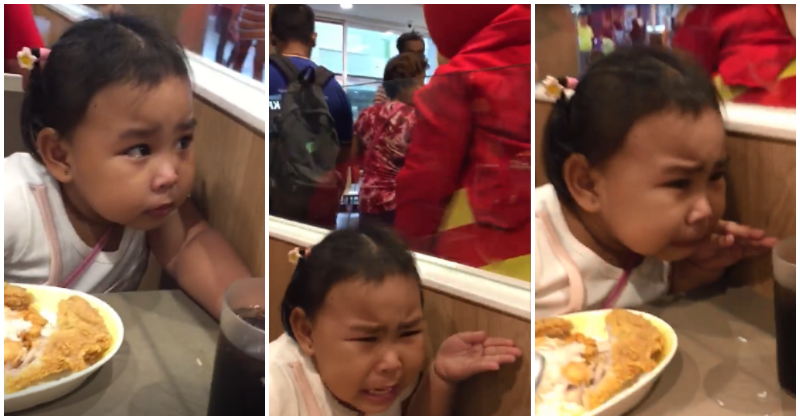