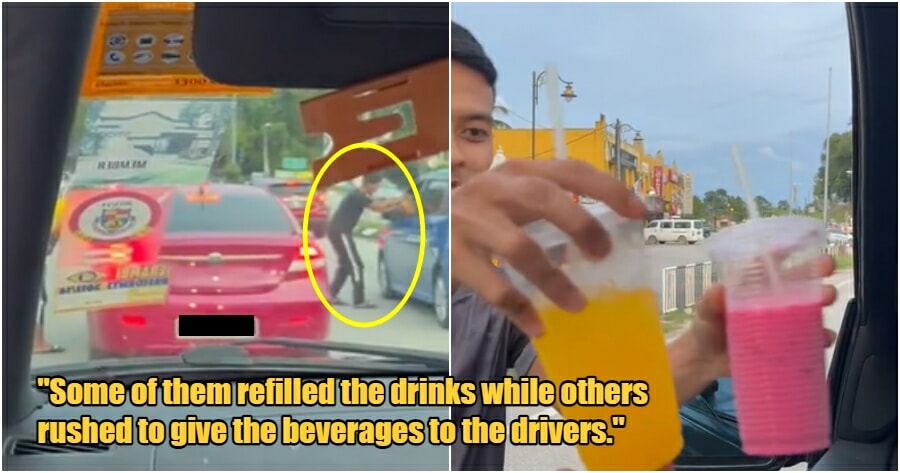 During the weekends, most of the people who celebrated Raya made their way back to the city as the celebration ended. Since everyone is leaving their respective hometowns, traffic congestion was definitely expected.

And no one likes to be stuck in the traffic. But a few young men in Terengganu decided to do something different and cheered the drivers up. Just 2 days ago, a Malaysian shared a heartwarming incident on her TikTok account where a few generous young men were seen giving away some drinks as refreshments to the drivers who were stuck in the traffic! 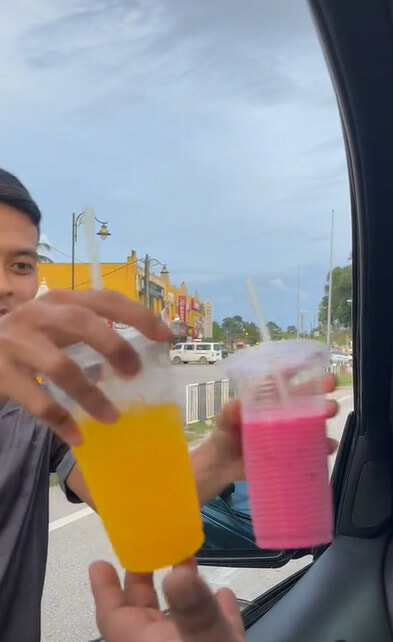 Some of them were refilling the drinks while others rushed to give the beverages to the drivers.

“Faith in humanity restored,” the woman said after seeing such acts.

She then wished them “Selamat Hari Raya” before leaving the scene. You can watch the clip below.

WORLD OF BUZZ reached out to Asyura, the woman who shared the video and it was revealed that the incident took place at Medan Selera Tepi Sungai, Bandar Permaisuri Setiu, Terengganu. She was headed to the East-Coast Expressway during the traffic.

Asyura, who is a part-time artist also told WORLD OF BUZZ that the man who voluntarily passed the drinks to her is actually the son of the owner of the eatery.

At the time of writing, her video has gained more than 475,000 views and more than 46,000 likes. Some Malaysians also took the opportunity to express their gratitude to the generous family who tried to make the drivers’ days. 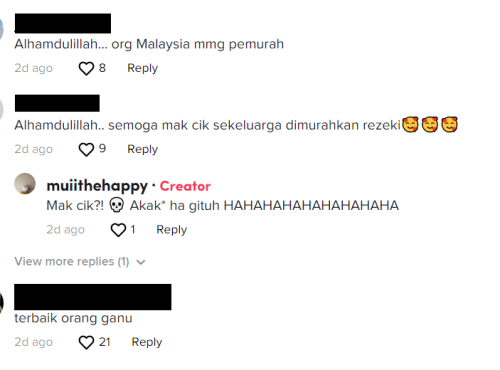 “Praise to be God. Malaysians are truly generous.”

“May God bless the whole family.”

This has proven that we don’t need to spend on anything fancy to make someone’s day. A few simple drinks is enough to make the day memorable and the traffic (slightly) bearable.

Also read: M’sian Shares Heartwarming Story of Being Helped By Kind Men From a Surau When Her Car Broke Down 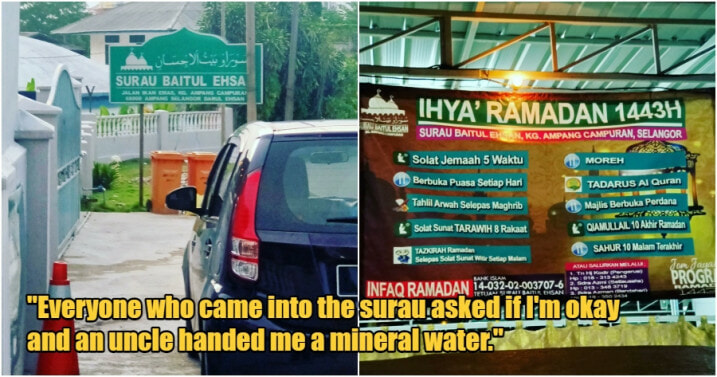