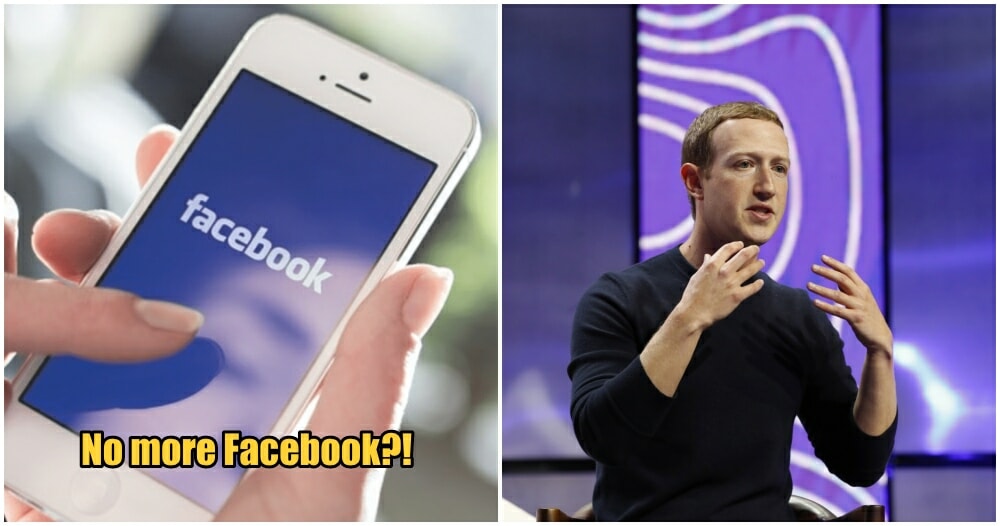 Facebook may not be called Facebook soon as they are planning to rebrand the company with a new name to focus on building the metaverse.

According to The Verge, CEO Mark Zuckerberg will unveil its new name at the annual Connect conference on October 28, but there is also a possibility that the new name could be revealed earlier.

Facebook had also announced that it plans to recruit 10,000 jobs in Europe for the next five years to help build the metaverse the company sees as a key component of its future. 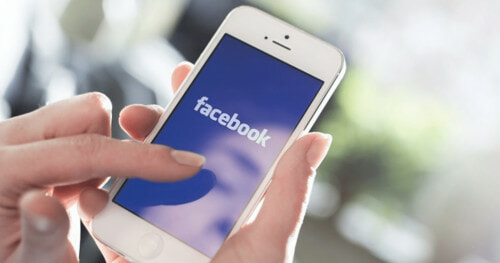 Besides the new name, Andrew Bosworth, who is the head of AR and VR, will be promoted to the new chief technology officer. Facebook already has over 10,000 employees who build consumer hardware like AR glasses that Zuckerberg believes will be as ubiquitous as smartphones.

According to Tech Crunch, back in July, Zuckerberg said that Facebook’s future lies in the virtual metaverse, in which users will live, work and play inside. 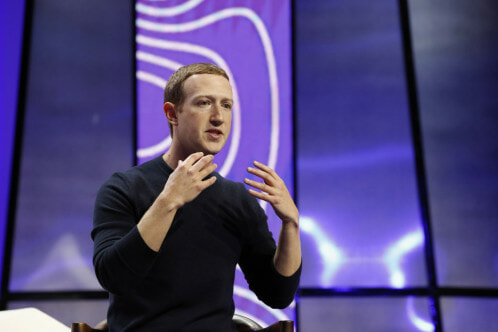 The rebranding comes at a time when Facebook is facing criticism over a “range of scandals”, including a series of internal documents leaked by a whistleblower, Frances Haugen, who testified before the Senate Committee on Commerce, Science and Transportation, as reported by Tech Crunch.

Facebook is still under antitrust scrutiny by the U.S. government.

Also Read: Instagram To Introduce New Feature That Will Encourage Young People To “Take A Break” From The Platform 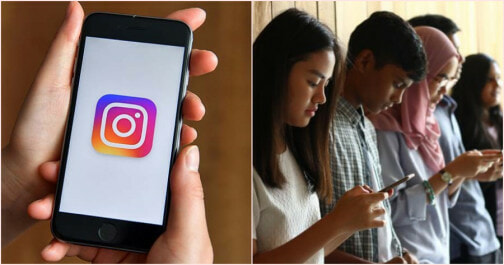