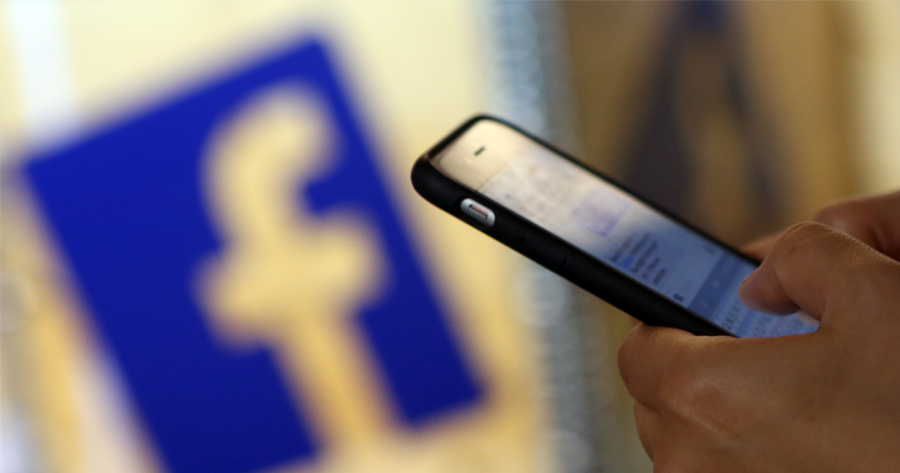 I’m sure we all can agree that the Internet isn’t a safe place to store your personal information. But you can’t exactly avoid keying in this information as many social media platforms require it for you to use them. All we can do is trust that these platforms will keep our information private.

However, any kind of technology is always susceptible to glitches. Yes, even Facebook.

According to Channel News Asia, it was reported by Facebook that they have been facing privacy-related issues recently, and on Wednesday (17 April), they said that they might have “unintentionally uploaded” email contacts of 1.5 million new users since May 2016. That’s 3 years long! 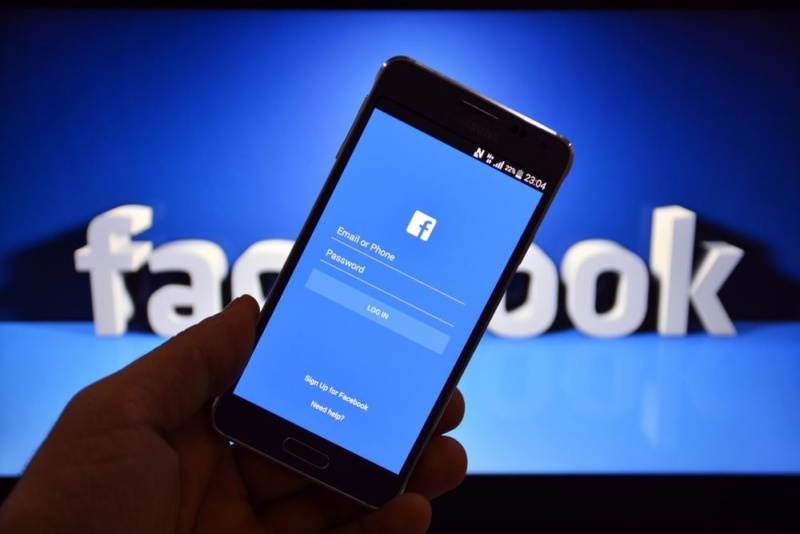 Previously, the social media company would offer email password verification as an option for people who signed up for the first time, but they revealed that they had stopped offering that in March 2019.

“We estimate that up to 1.5 million people’s email contacts may have been uploaded. These contacts were not shared with anyone and we are deleting them,” Facebook said, adding that users whose contacts were imported would be notified.

Thankfully, the underlying glitch has been fixed, according to the company statement. 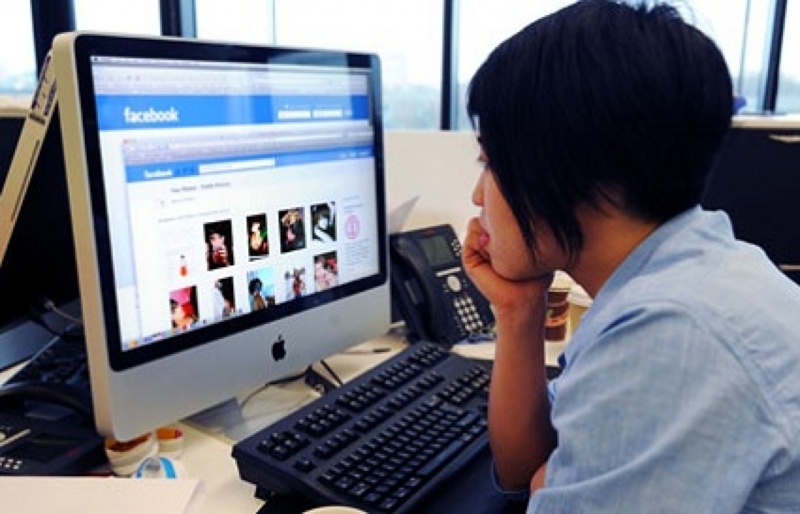 Earlier, it was reported that Facebook had imported users’ email contacts without their knowledge or consent when they started their accounts. Whenever an email password was keyed in, a message would pop up saying it was “importing” contacts without asking for permission first.

This was amongst other issues, including a glitch that exposed passwords of millions of users stored in readable format within its internal systems to its employees.

Let’s hope this issue makes you more aware of what could happen when you use social media. In the meantime, be wary of your social media activities and avoid sharing personal information online. 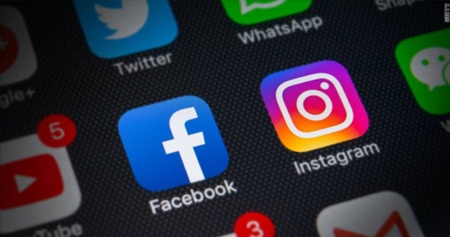