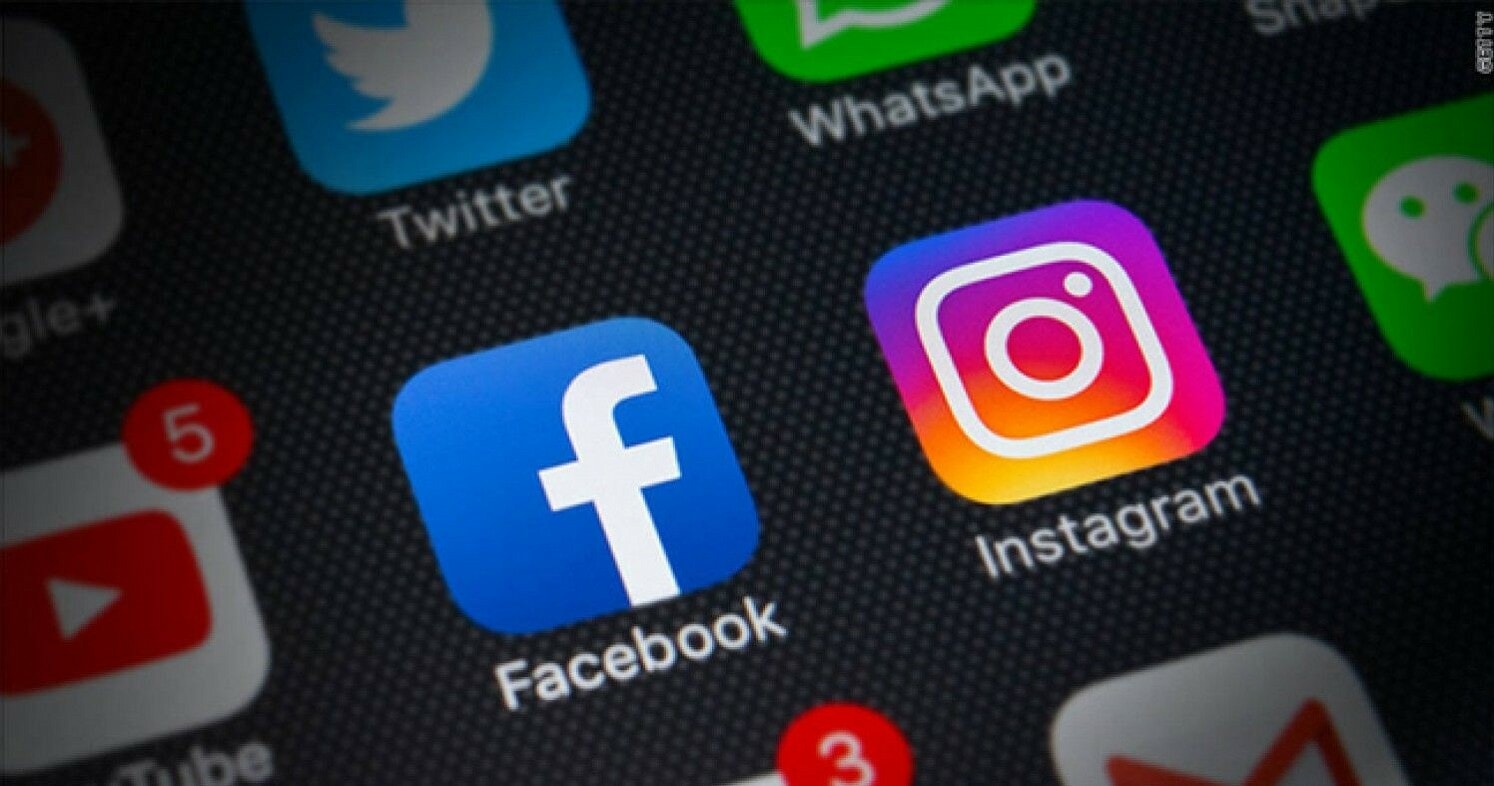 The Star reported that the Malaysian Communications and Multimedia Commission (MCMC) has advised the public to change their Facebook and Instagram passwords if they received a notification to do so.

MCMC is urging people to change their passwords because Facebook revealed on 21 March 2019 that some of their staff can read the passwords which were left in plain text form. 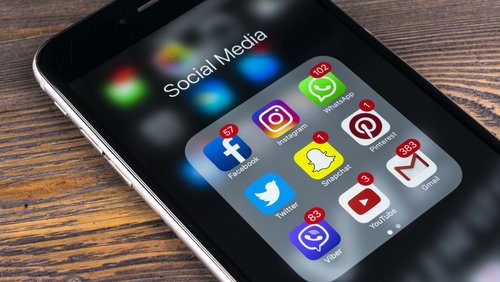 However, Facebook confirmed that these passwords cannot be accessed by an outsider and their staff hadn’t misused the passwords. Nevertheless, to be on the safe side, MCMC has now urged the public to change their passwords if they received a notification asking to change them.

A snippet of their statement, which was released on 24 March 2019, reads,

“Any process to change the passwords should be done on their web pages or applications. This is important, as there is a possibility of parties that will try to take advantage of this situation to con people through deception, disguise and phishing.”

You can read the whole statement here:

Therefore, FB’s vice president of engineering, security and privacy, Pedro Canahuati shared that “hundreds of millions of Facebook Lite users, tens of millions of other Facebook users and tens of thousands of Instagram users” will be notified to change their passwords for the above-mentioned social media apps.

Prior to this, Brian Krebs revealed that 600 million FB and IG users’ passwords were stored in plain text files which could be searched by over 20,000 employees.

FYI, Brian who is from the security news website KrebsOnSecurity cited the information from an unnamed FB source.

According to Krebs, the “archives with unencrypted” passwords dated back to 2012 but the exact number of unencrypted passwords is yet to be figured out. After Krebs’ revelation, FB admitted that many passwords were left vulnerable and it could be accessed by FB’s staff.

Well, we hope that FB will quickly find a solution to this problem as soon as possible. Meanwhile, don’t forget to change your Facebook and Instagram passwords if you received the notification to do so. 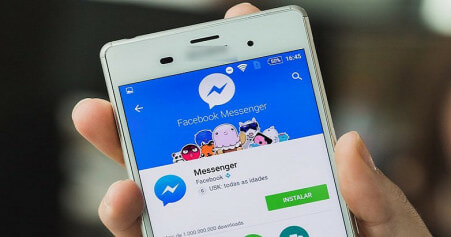