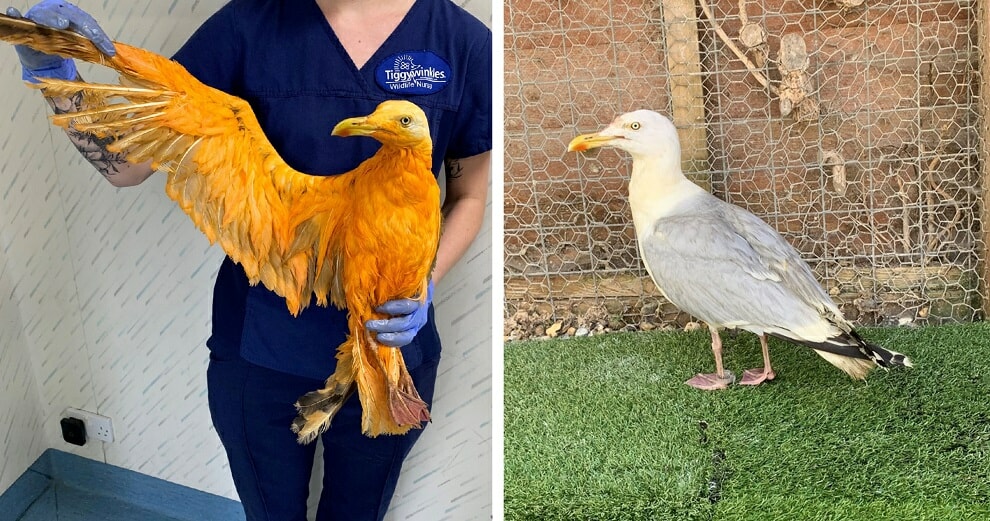 Could you imagine spotting a colourful, exotic-looking species, only to find out it was just covered in curry? Well, that’s exactly what happened in the United Kingdom when a bright orange bird was recently found on the side of a highway.

The bird, which appeared to have some difficulty flying, was brought into a local wildlife hospital for treatment by members of the public. 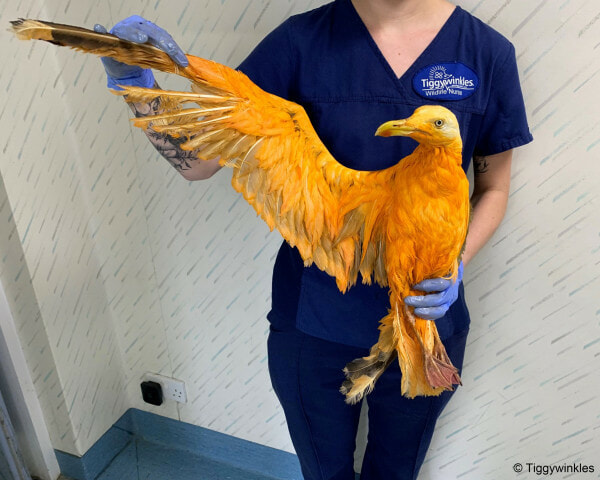 However, when veterinarians received the bird, they realised it was actually a seagull covered in curry, which prevented it from flying properly. Thankfully, the bird was in good health (apart from being mysteriously drenched in curry!).

The bird has since been affectionately named Vinny (short for Vindaloo). Thankfully, the vets at the wildlife hospital managed to successfully clean the curry off Vinny’s feathers. According to the hospital’s Facebook post uploaded earlier on 1st July, the bird is set to be released soon.

This is one of the strangest casualty circumstances we have seen in a while! This bright-orange herring gull was rescued…

Strangely enough, this isn’t the first time something like this happened! According to CNN, another seagull also turned orange after falling into a vat of chicken tikka masala back in 2016. Thankfully, the bird was treated and released not long after the incident.

What do you think of this? Let us know in the comments section below! 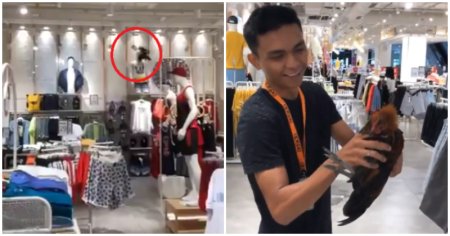