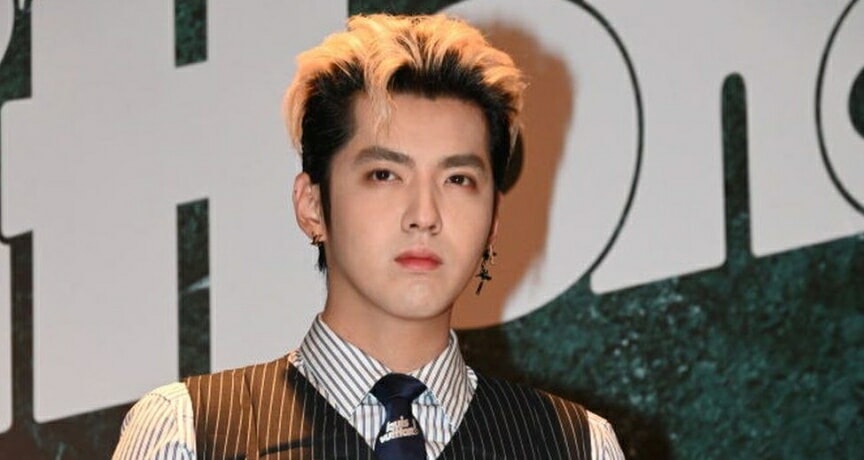 He is now under detention while the case is being investigated.

“In response to the reports from the internet, Wu Yi Fan is on suspicion of rape after police investigations. The case is now being further investigated,” Beijing Chao Yang public security bureau said in a statement on Weibo. The statement has 9.6 million likes and 7.4 million shares at the time of writing. 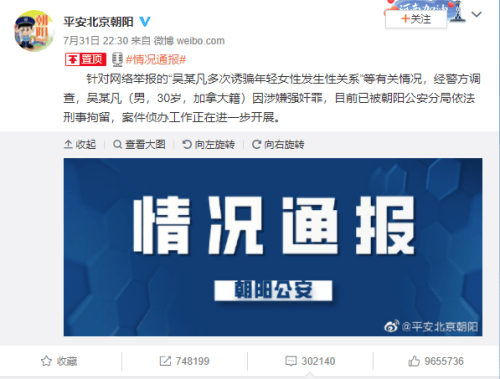 Previously on 9 July, a Chinese social media influencer Du Mei Zhu wrote several Weibo posts, claiming that she was sexually assaulted by Wu. She said that Wu would force teenage girls to have sex with him by providing them great opportunities in the music or acting industries.

“Bear the responsibilities if you have done it, I will provide all documents and actively cooperate with the police, the other victims who faced similar experiences will also bring evidence and act in concert with the police,” Du Mei Zhu said in one of her posts. She also provided videos and photos of screenshots as proofs.

In response to the allegations, Wu Yi Fan wrote a Weibo post on 19 July, saying: “I declare, I have never done those ‘seducing’, ‘raping’ or ‘underage’ things! If I have, do not worry, I will go to prison myself! I take responsibility for all my words above!”.

The incident is now the #1 trending topic on Weibo, with 11.1 million reads at the time of writing.

Also Read: SG Man Gets Jail Time After Using Company’s Printer To Make RM177,828 For His Own Business 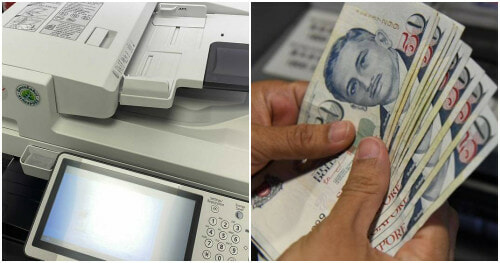