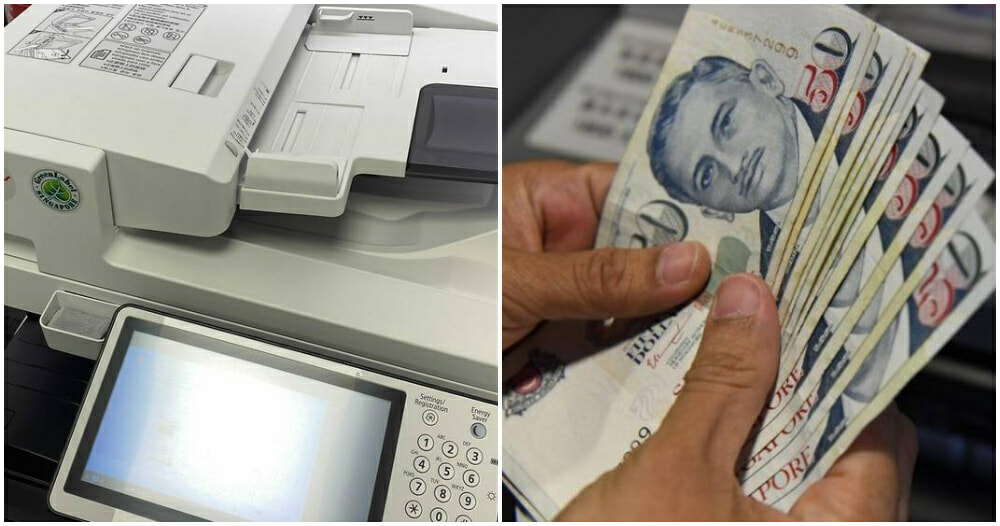 A 56-year-old Singapore man, Mike Song, has been sentenced to jail for using his company’s printers for his own personal printing business.

No opportunities to progress in career

According to CNA, Mike Song, who was a production manager at a printing company began printing items for his own clients using the firm’s equipment as he felt he was not given enough opportunities to progress in his career.

By using the company’s resources to complete orders for his freelance clients and later setting up his own printing company, Mike made a profit of more than S$57,000 (RM177,828). Yes, all at his employer’s expense.

On 29 July, Mike was sentenced to a year’s worth of jail time. He pleaded guilty to two charges of criminal breach of trust as an employee, with another four charges taken into consideration, as reported by CNA. 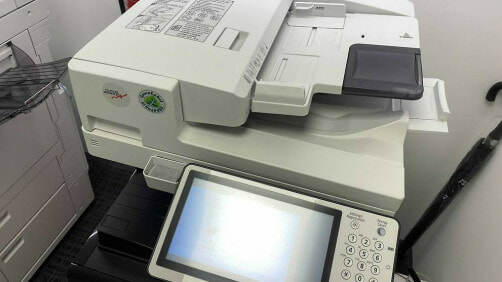 Mike has been an employee in the company since October 2014. His job was to fulfil the printing orders sent to the company and he was entrusted with printing resources such as ink and paper.

However, from November 2015 onwards, he began using his company’s resources to print materials which he then sold on the side. It has also been reported that Mike would often be absent from work during office hours and would return to work late at night.

In August 2016, Mike started his own company which specialised in printing services. While still being employed with the company, he continued searching for his own clients. He continued to print items for his personal clients using his employer’s property in 2017 and 2018. 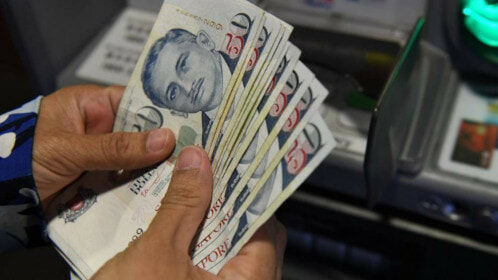 In total, Mike printed materials using his employer’s resources for over two years, on 70 occasions. He profited about S$57,480 (RM179,326) from his personal clients, which was counted as a loss to his employer.

It was only on 1 February 2020 that an employee flagged Mike’s actions to the company’s general manager and a police report was made. 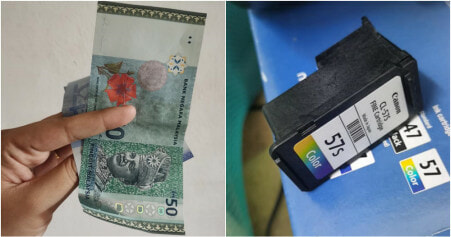