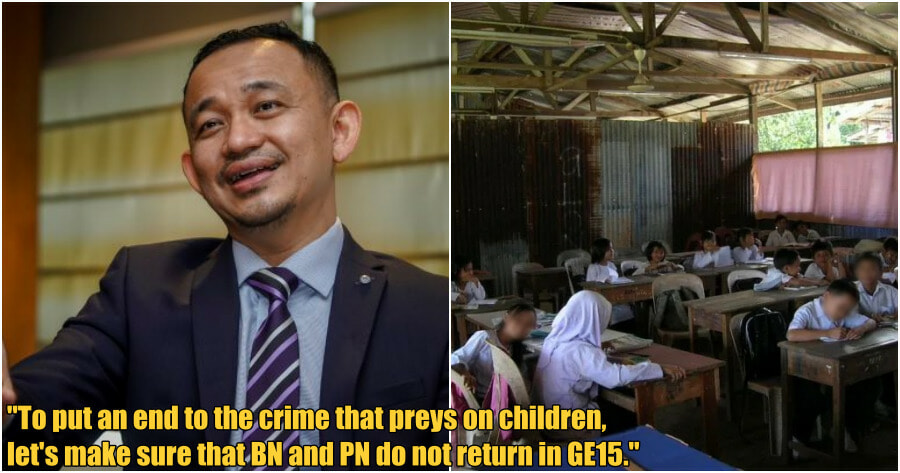 Recently, former Education Minister Dr Maszlee Malik shared a post on his social media accounts where he alleges that millions, if not billions of ringgit in education fund have been misappropriated over the years. 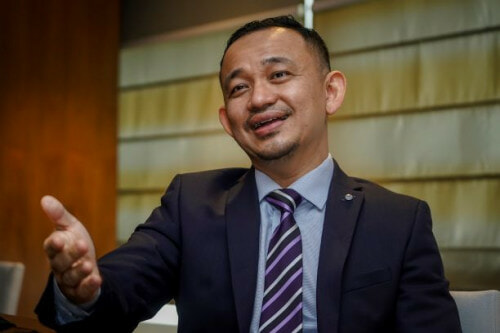 In the post, Maszlee wrote, “Among the things I often did when I was in the Ministry of Education was to make surprise visits and visit poor schools. As a result of the visit, I would ask the JPN to take immediate action and will monitor the progress of the construction and rehabilitation of the poor schools concerned.”

“It was not enough for us in Putrajaya just to monitor, I also asked the Corporate Communication and IT Unit to build a progress dashboard for poor schools on the MoE website so that the public and MPs can monitor the progress.”

He then proceeded to say that it was unfathomable to him how some BN kleptocrats were willing to take KPM funds worth billions of ringgit for personal luxury when children in Sabah and Sarawak continued to suffer.

“We are grateful for the judgment on the culprits who were involved in taking bribes of millions of ringgit for a failed solar project,” he said, alluding to the trial of former Prime Minister’s wife Datin Seri Rosmah Mansor.

He added that, in fact, there are many more cases of leaks in the Ministry of Education involving millions or even billions of ringgit, resulting in the misuse of funds which was supposed to be used for the quality education of the nation’s children.

“For the sake of putting an end to the crime that preys on the children of our nation, let’s make sure that BN and PN do not return to the government in GE15.”

Do you agree with his sentiment?

Also read: JUST IN: Rosmah Has Been Found Guilty!