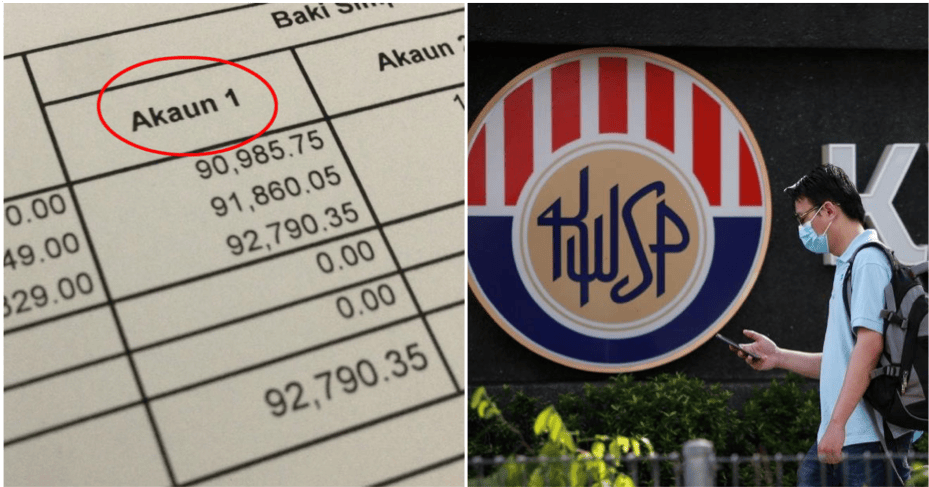 The Employees Provident Fund (EPF) is finalizing details on the process of members withdrawing from Account 1, which is known as i-Sinar, and the full details will be announced next Wednesday (18 November).

According to the EPF’s Corporate Affairs Department in a statement, as reported by Berita Harian, the i-Sinar was created as a result of in-depth consultations with stakeholders so that affected members can face current challenges, as well as ensure the future well-being when they retire. The statement said,

“The EPF believes that the total amount available under i-Sinar, together with the maximum withdrawal of RM500 a month from Account 2 under the i-Lestari facility [launched in April 2020], will allow affected members to sustain themselves in the short term.”

The retirement fund said i-Sinar will further expand on the estimated total withdrawal amount of RM30 billion under the i-Lestari scheme slated to end in March next year. Applications for i-Sinar will begin from December 2020 and the funds will be credited into members’ bank accounts starting January 2021.

Also read: If A Family Member Passes Away, Here are 6 Places You Can Claim Money to Help You 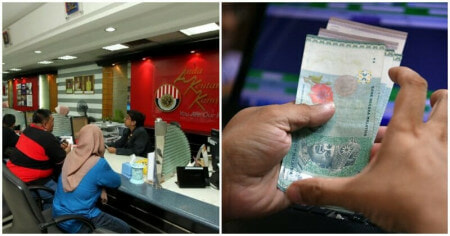