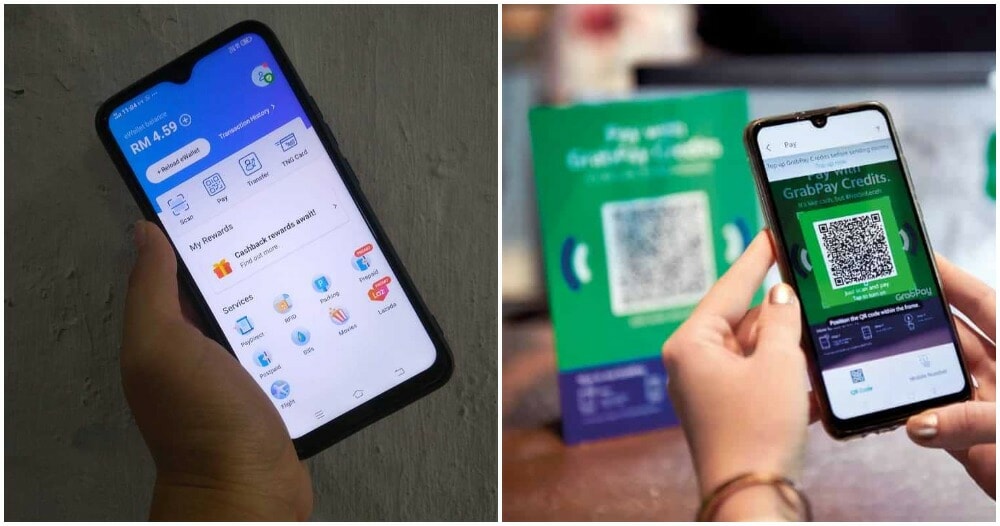 Many Malaysians were excited when PM Muhyiddin announced that the government will be giving out RM50 through e-wallet back at the beginning of June.

We were told later by Defence Minister Ismail Sabri that to get the RM50, one of the pre-requisites is to download and use the contact tracing application, MySejahtera. The announcement then caused the MySejahtera app to crash as too many people downloaded it and tried registering at the same time. 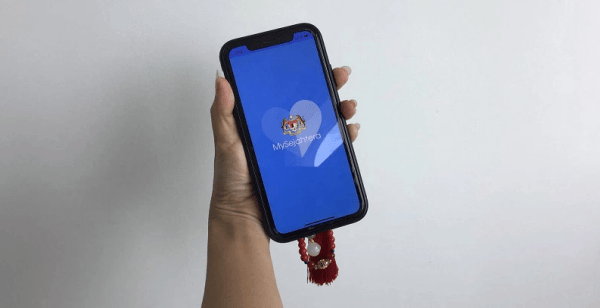 It has been more than a month ever since the initial announcement and many are wondering when they will receive the money.

According to several sources such as Berita Harian and China Press, the money is expected to be credited into Malaysians’ e-wallets by the end of July.

As for the amount, RM50 will be credited but according to this document by the Ministry of Finance, we can all get another extra RM50 given by the e-wallet companies! This extra RM50 will be given in the form of discount vouchers and cashback. 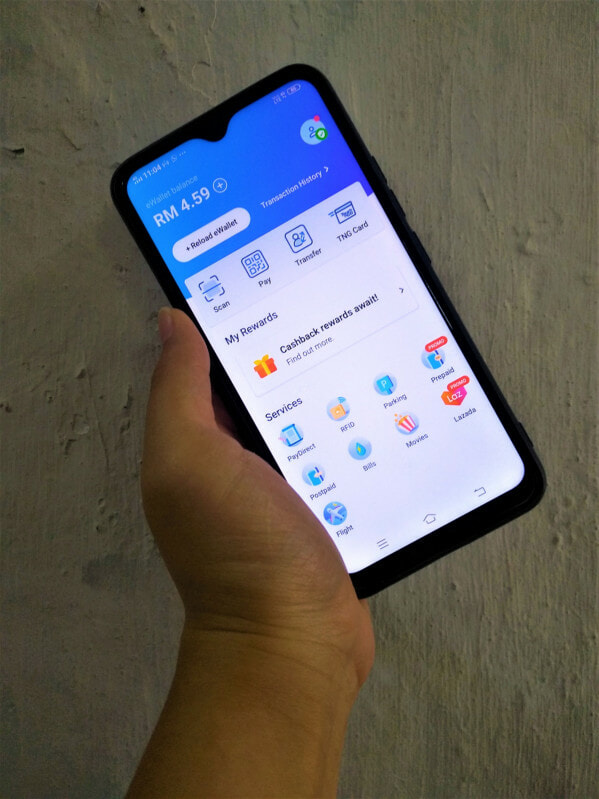 However, it is worth noting that the money given can only be used in physical stores and not for online shopping as this whole move of giving free money through e-wallet is to actually stimulate the local economy.

The general criteria to receive the free RM50 is:

Well, we certainly hope that the process to get the free money will be easier and faster this time around! We all knew how the apps all crashed the last time…

Also read: Singles & Parents Are Eligible For Phase 3 Of Govt’s BSH Payments On 24 July, Find Out If You Are Too!