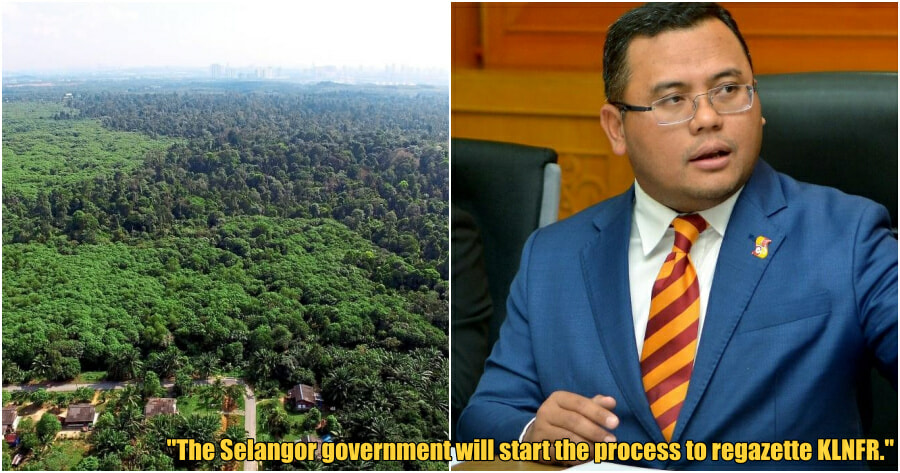 The decision was apparently made after a whirlwind of controversy and protests.

After initial plans by the Selangor state government to degazette 536.7 hectares of land at the Kuala Langat North Forest Reserve (KLNFR) were met with backlash, the Selangor Menteri Besar then went on to announce the postponement of the plan.

In a statement yesterday, 8 September, Menteri Besar Datuk Seri Amirudin Shari announced that the Selangor government will degazette only 42 hectares (104 acres) of the land. 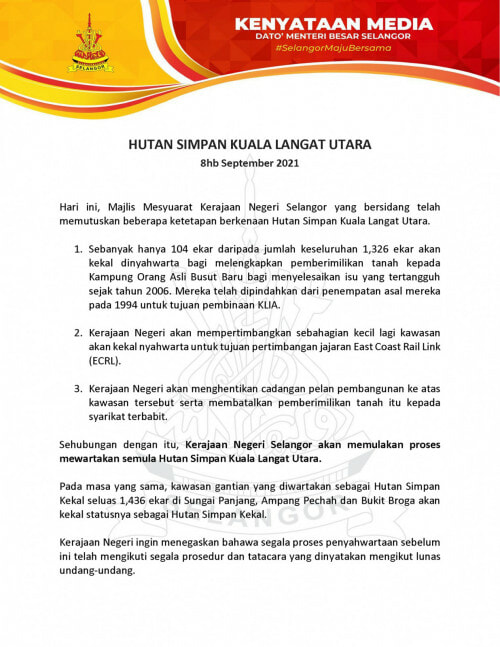 He added that the move was to facilitate the handover of land ownership to the residents of Kampung Orang Asli Busut Baru and resolve the issues that first arose in 2006.

“They were relocated from their original settlement in 1994 for the purpose of the construction of Kuala Lumpur International Airport.”

Amirudin also said the state government would also consider a small portion of the areas in KLNFR which would remain degazetted for the purpose of considering the East Coast Rail Link (ECRL) Project. 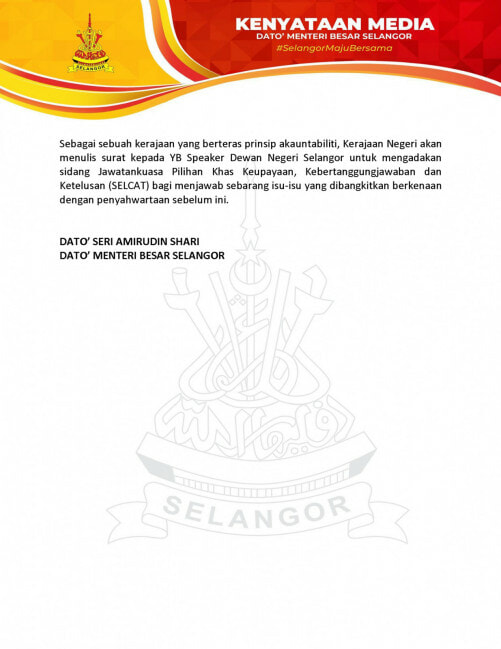 He assured that the state government will put a stop to plans for development beyond the stated areas and mentioned that they have cancelled the handover of the land ownership to the company involved.

“In relation to that, the Selangor government will start the process to regazette KLNFR.”

“At the same time, the 581.1ha of forest land that was initially supposed to replace the degazetted (KLNFR land), in Sg Panjang, Ampang Pecah and Bukit Broga, will remain as a permanent forest reserve,” he said.

He also emphasised that the Selangor government, throughout the previous degazettement process had followed the procedures stipulated under the law.

“As a government based on the principle of accountability, the Selangor administration will write to the state speaker to convene a meeting of the Select Committee on Capability, Accountability and Transparency (Selcat) to answer any issues raised regarding the previous process involving the gazetting.”

The decision was met with joy from environmentalists and NGOs

Although the initial plan to degazette KLNFR was met with backlash and protests by locals, including Orang Asli and environmentalists, they have now commended the final decision.

Local environmental conservation organisation, MyHutan, took to their social media pages to commend the decision. Their post writes, “MyHutan is delighted to hear that the Selangor government has changed its mind and will no longer seek to develop the Kuala Langat North Forest Reserve.”

“Protecting peatland ecosystems is a form of climate action.”

Meanwhile, environmental activist and member of the Malaysian Youth Delegation (youth climate movement), Aidil Iman Aidid said via Twitter that, “This is a victory for the environment, climate, biodiversity & our indigenous peoples!”

We are also delighted by this news and hope that more and more Malaysians will stand up to protect the environment and our indigenous people. 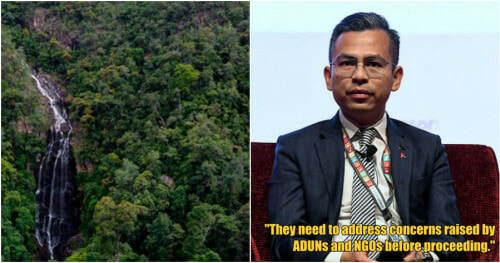