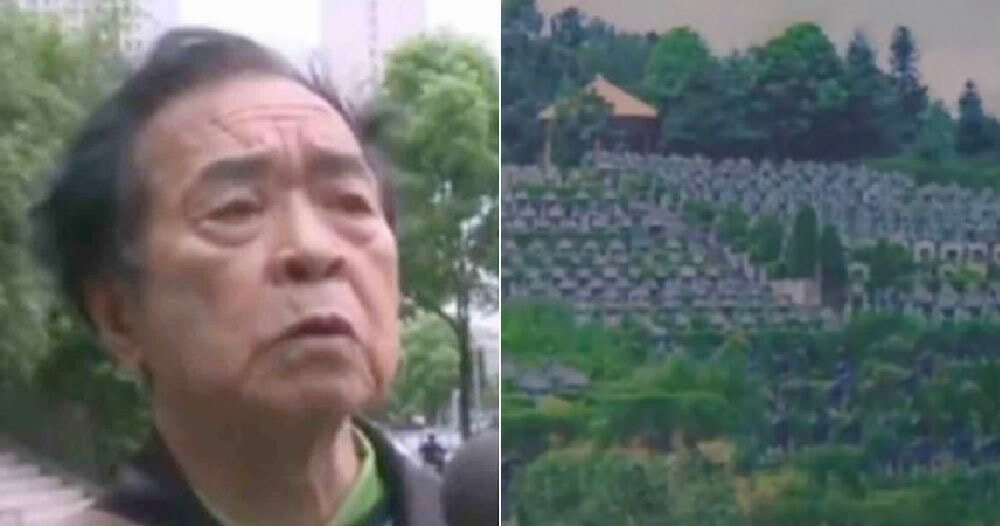 Chinese authorities are currently investigating how a group of elderly tourists were conned into a cemetery plot sales pitch when they paid for a sightseeing tour. As reported by the BBC, the group paid around RM12 each for the trip to Chongqing City which included lunch but they were shocked when they arrived at a cemetery instead.

Once the matter was reported to the authorities, the local tourism commission found that the tour company didn’t have any valid license. Furthermore, the Chongqing City government has since vowed to crack down on any similar behaviour. They stressed that the matter will be taken seriously as it violates tourists’ rights as well as damages the city’s image. 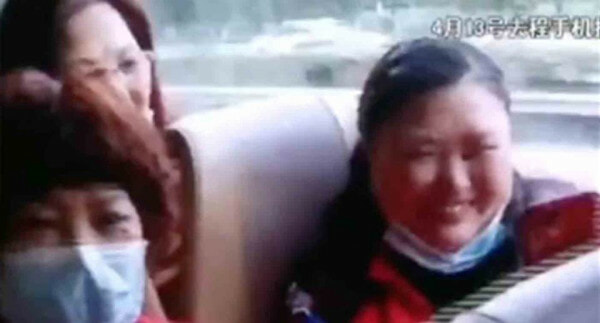 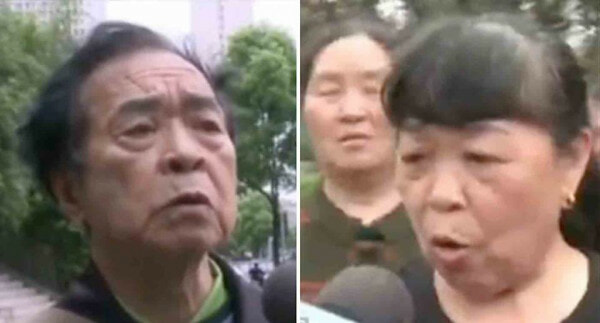 One man who joined the tour, surnamed Zheng, told local media that he was invited on the tour by a travel agency named Longyao. He then told his friends about the offer and they all agreed to join the tour.

In one video footage taken during the bus trip to the ‘scenic spot’, the group can be seen singing and smiling for the tour. However, they soon realise that the ‘scenic spot’ is actually a cemetery which the ‘tour organisers’ intend to pitch to them for purchase. 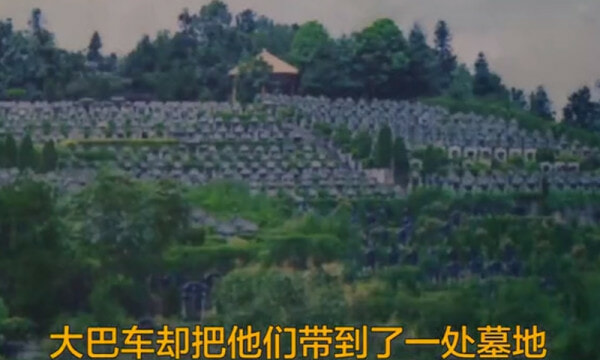 One member of the tour group when interviewed by the local media said,

“We are tourists, why did you ask us to visit the graveyard?”

The matter is currently under investigation and let’s hope that no one will fall victim to this scam in the future. I mean, regardless how old you are, no one wants to go on a tour of a cemetery, especially when you were promised something else. 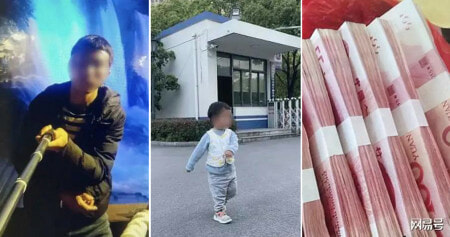