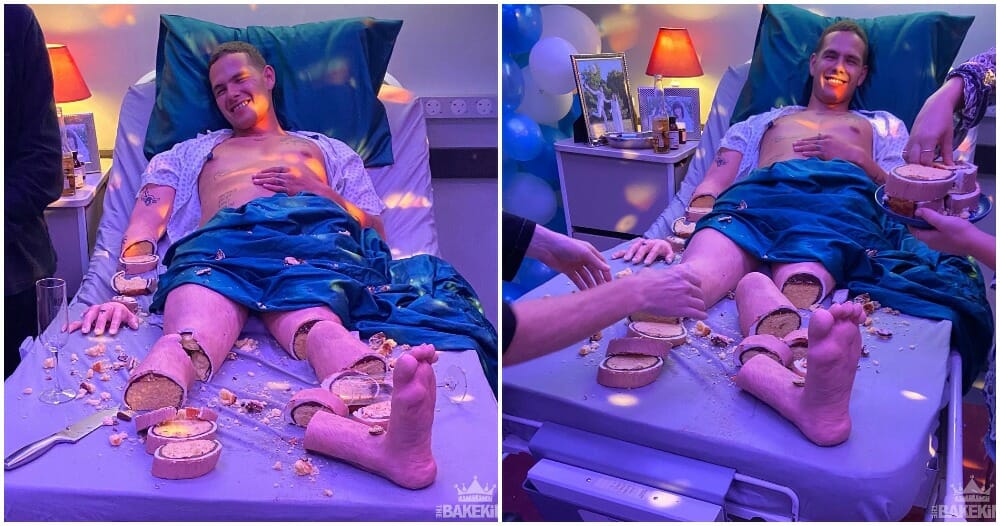 Remember in the last few months of 2020 when the ‘everything is cake’ trend became a meme?

Well, a set of photos that are based on this meme has gone viral in these past couple of weeks. The photo set features a tattooed man in a hospital bed with his limbs cut out to reveal that he is actually a cake. 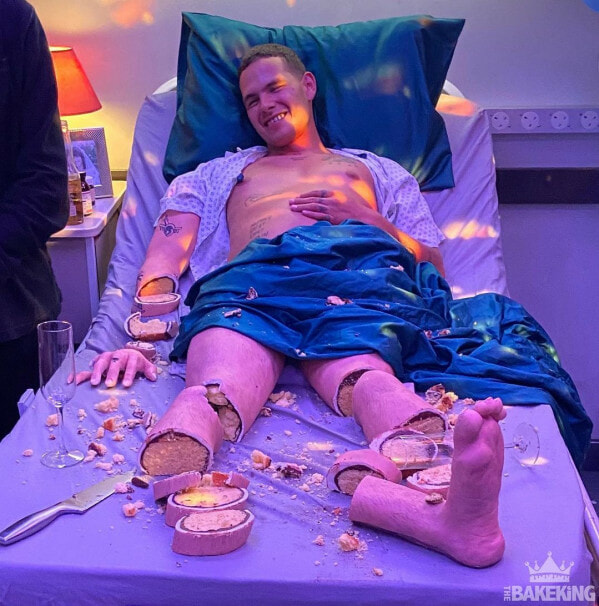 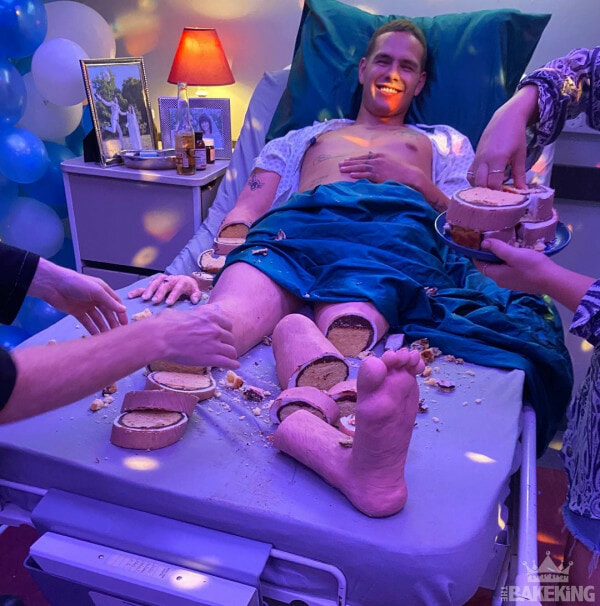 This realistic cake was made by celebrity baker, Ben Cullen, who is also known as The Bake King on Instagram. On 19 February 2021, he took to his Instagram to post a realistic cake that he had made as a prop in a music video. The said music video was by British rapper, slowthai, for his song feel away.

The baker mentioned in his caption that the cake was vanilla-flavoured with chocolate ganache and topped with sugarpaste details. 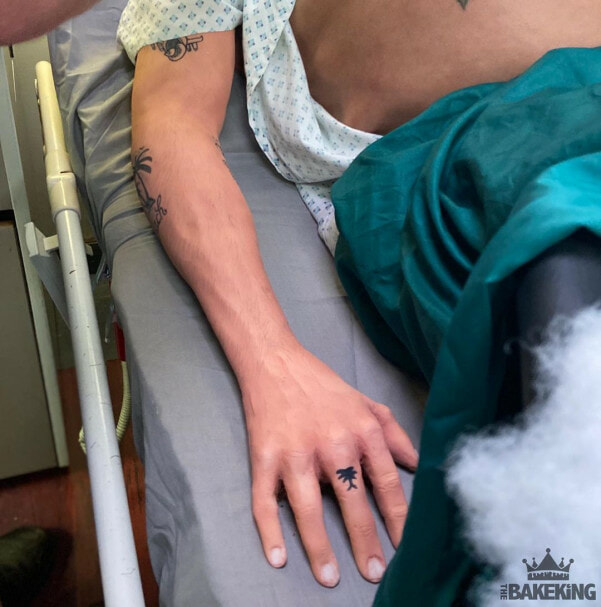 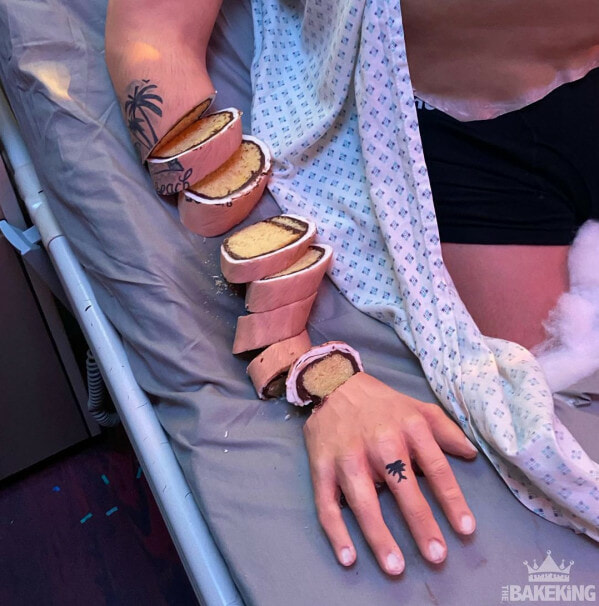 Netizens soon came to realise that the face of the cake actually moves and was very concerned if they should start calling the priest. However, after looking at the pictures carefully while aided by other comments, we have come to the conclusion that only the limbs are cake. The connecting parts are carefully hidden with clothing.

If you would like to know the outrageous story of how the rapper became a cake in the music video, you should definitely watch his music video below.

Also read: Meme Compilation: Is This Real Life Or Are We All Just Cake? 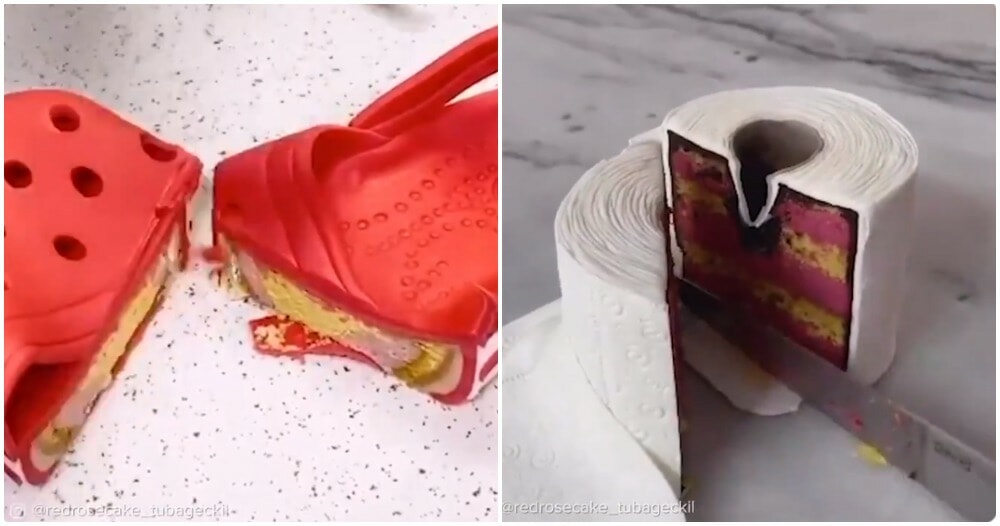