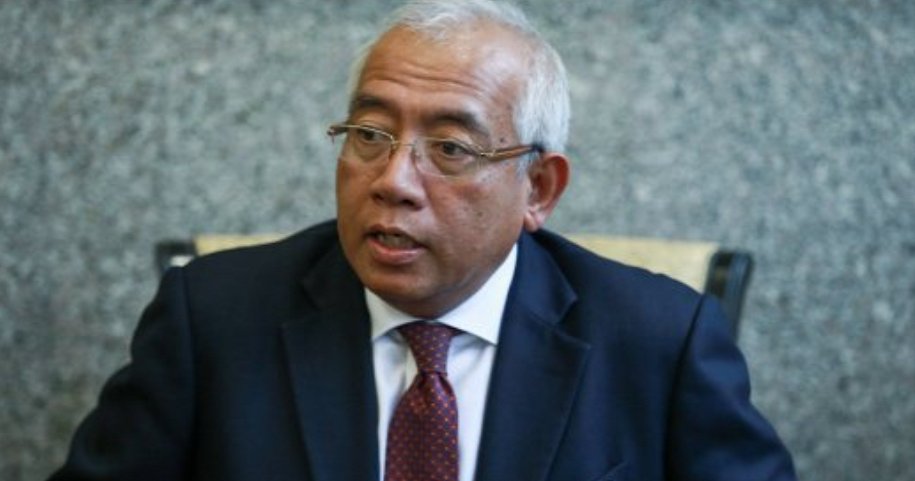 He was reportedly quoted by local media as saying,

“Civil servants, education department officers and teachers are barred from joining any opposition party or criticising the government. It would be tantamount to sabotaging and tarnishing the government’s image.”

“We won’t allow any of our officers to join any opposition party or hold any party post. But it’s okay if they were to join the government.” 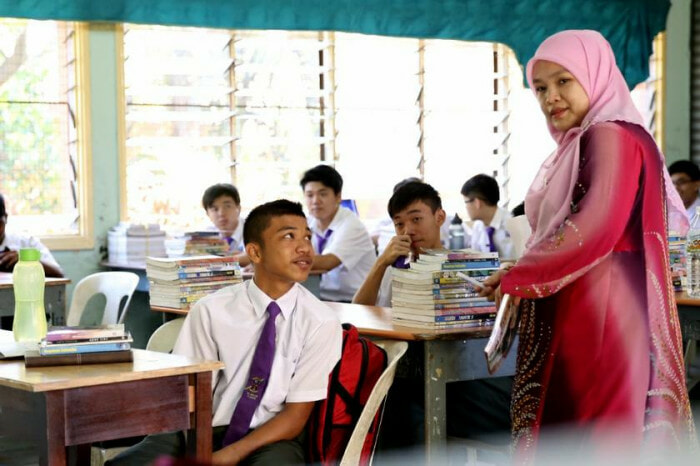 However, Datuk Seri Mahdzir has since come out to say that his initial statement, which was part of his 2018 New Year Message, was misinterpreted, according to The Star.

“Voting is secret, so how can I warn anyone who wants to vote for the Opposition? I only reminded them of their positions and that they must ‘fine tune’ and put a ‘buffer zone’ between their career and political ideology,” the minister told the daily.

“They cannot be going on the same stage with Opposition leaders since they are civil servants who are meant to carry out government policies. I have never made any threats or asked them to quit if they support the Opposition.”

“I have never come up with such a statement, and in fact have no wish to disturb educators involved in politics up to the point of having them fired. Instead I requested they conduct themselves professionally in their capacities as civil servants,” he told the Malay Mail Online. 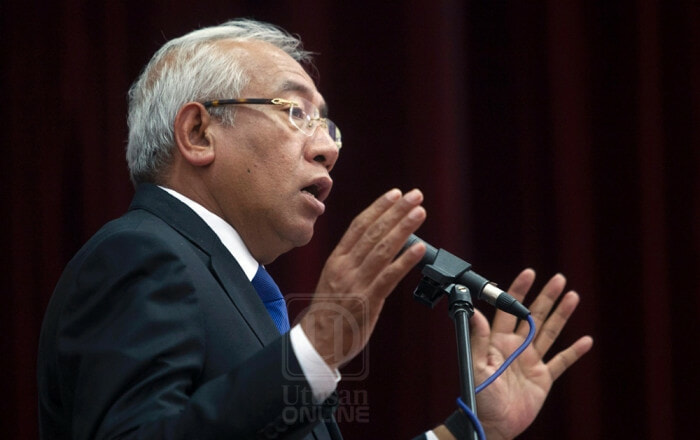 He reportedly told the ministry staff in his statement that they should avoid being involved in politics because it could affect their integrity and credibility as civil servants and that this could encourage hatred and lies about Malaysia’s leaders and government.

Datuk Seri Mahdzir’s advice is also reportedly in line with general orders from the Public Service Department (PSD), according to the Ministry of Education.

“I believe parents would want these teachers to focus on teaching their children. They should not turn the classrooms, school assemblies or teachers’ rooms into ‘ceramah‘ sessions. I am consistent in my message – remember your role as teachers,” he continued, adding that he had also given the same directive to teachers who support Barisan Nasional.

What do you think of this clarification? Let us know in the comments below! 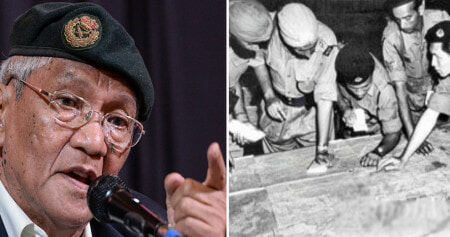