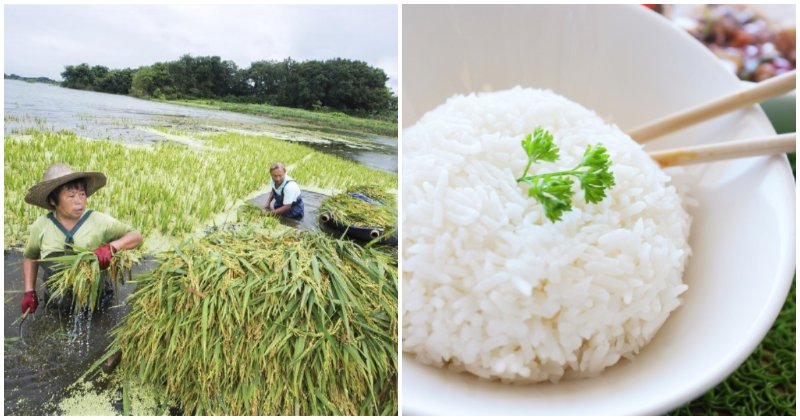 There’s one staple of Asian food goes well with just about any dish you care to name. No matter what your preference, be it Masak Merah, Kong Po or curry, it’s got to be paired with a nice, hot, fluffy bowl of rice.

But if your bowl of rice is very much contributing to the global emergency that is climate change, would you be able to stop eating it? 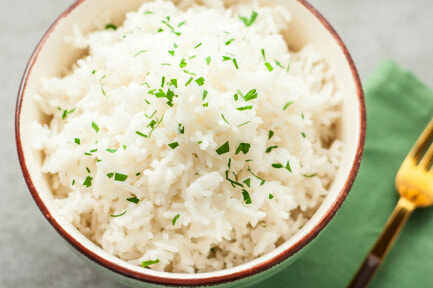 “The amount of attention that rice receives for these issues is relatively small compared to the size of the problem,” said Mr Paul Nicholson, who heads rice research and sustainability for Olam International, the world’s second-biggest rice supplier, to Singapore’s Straits Times.

The effects of global rice farming can be compared to at least 1,200 average-sized power plants or the annual carbon dioxide emission from fossil fuels in Germany, Italy, Spain and Britain combined.

The reason behind the effects of rice farming can be pinpointed to the widely used method of flooding paddy fields. 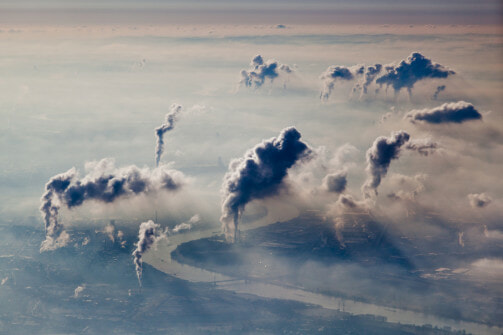 These flooded conditions cause up to 12% of global emissions of methane, which is also the gas said to be responsible for up to a quarter of global warming caused by humans. 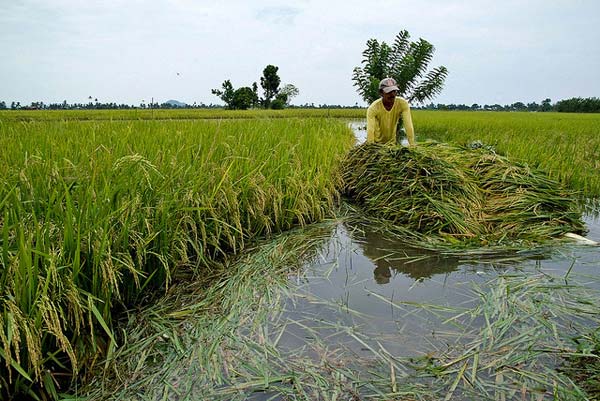 Olam International has since started sourcing for farms that choose alternative methods for growing paddy.

Some of the ideas put forward to help farmers deviate away from the unintentional global warming effect of farming the crop include the rotational irrigation method (alternately wetting and drying crops rather than keeping it flooded). Farmers are also advised not burn what’s left of the crops after harvesting and to use organic fertilisers.

Considering the rotational irrigation method does take time and effort as farmers need to be trained, scientists are also in the brainstorming stages of other suitable tactics to replace paddy field flooding. Hopefully, a solution is in the offing as the rice consumption of Western countries is currently on the rise, fuelling even more demand for rice.

Also read: ‘Periuk Kera’ on Verge of Extinction Because Malaysians are Eating It as Exotic Raya Food 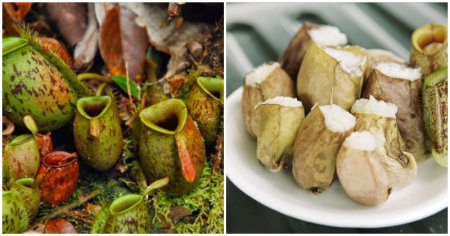