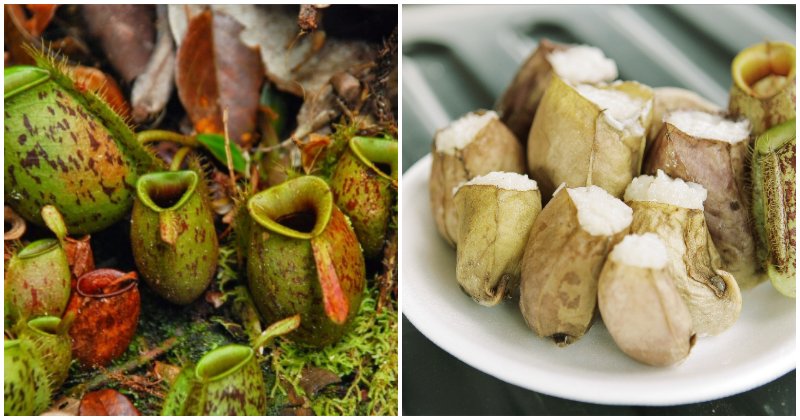 Festive seasons often come with seasonal dishes that are highly sought after.

The Raya seasons are no different to this, featuring a dish that is produced in limited amounts known as the Lemang Periuk Kera, or Pitcher Plant Lemang. This dish is made by steaming glutinous rice and coconut milk within the pitcher of the plant. 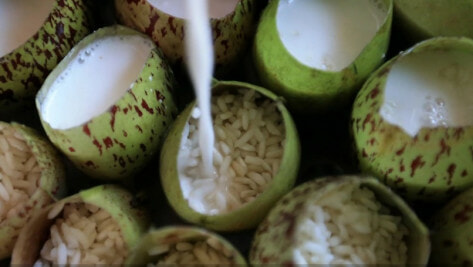 The reason why it’s become a rare delicacy, however, is because these plants are close to impossible to find now and are considered an endangered species!

A group of men from Segamat, Johor called the ‘Kumpulan Pencari Periuk Kera’ have caught the attention of nature conservationists for picking and collecting over 140,000 pitcher plants from forests to meet orders from clients in Johor, Penang, Sabah, Sarawak and Terengganu, as reported by New Straits Times.

Many have since voiced out on the importance of conserving the plant, including the Chairperson of the Malaysian Nature Society Pahang, Noor Jehan Abu Bakar. in a Facebook post.

Nepenthes (periuk kera) or tropical pitcher plants, are a genus of carnivorous plants well known for their intricate and…

The pitcher plant is said to give the dish a softer, creamier texture and a different taste when compared to its bamboo counterpart, thus making the plant a more attractive choice to vendors and customers alike.

Is it really worth it, though? Sold at RM10 for 4 to 5 cups of glutinous rice, a few minutes of enjoyment for the consumer can cause a major imbalance in Malaysia’s biodiversity. 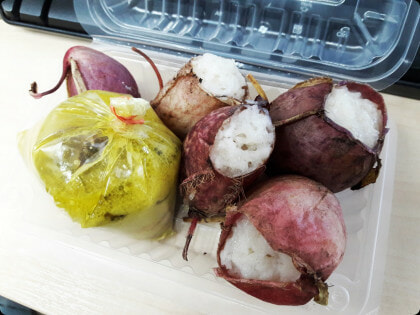 Without them, we might also see a boost in insect-borne diseases since there won’t be any pitcher plants to eat them up.

These pitcher plants are already considered endangered due to global warming, and harvesting these plants for a delicacy will only accelerate their extinction process.

So, let’s help ourselves by helping them survive. Spread the word! 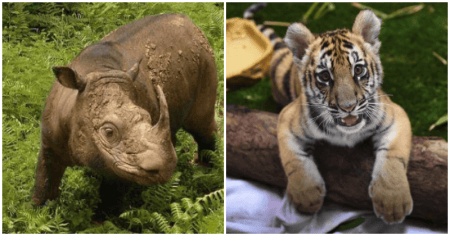