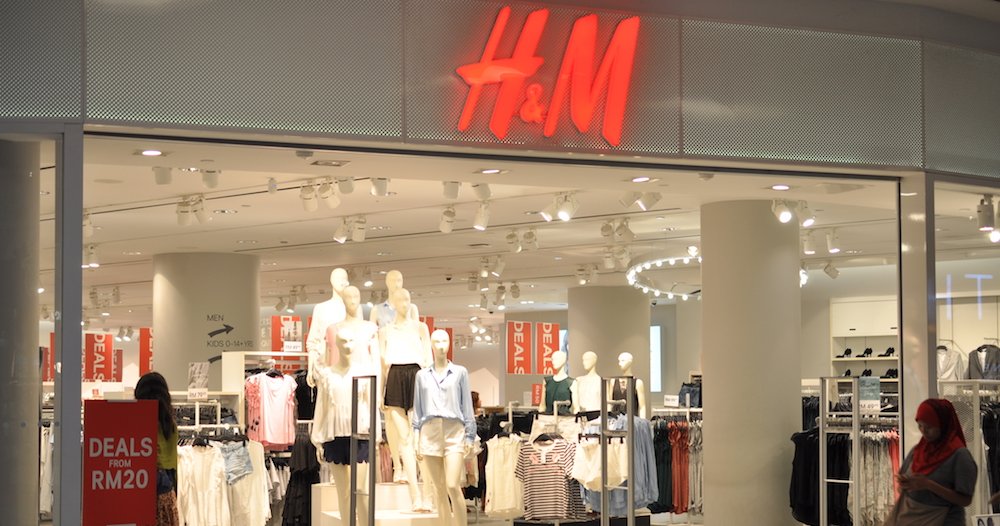 Well, it looks like everyone’s favourite fast fashion retailer might just find themselves in a spot of financial trouble. H&M, the popular Swedish clothing chain is now facing a very huge problem as they have tons of inventory left in their stores. 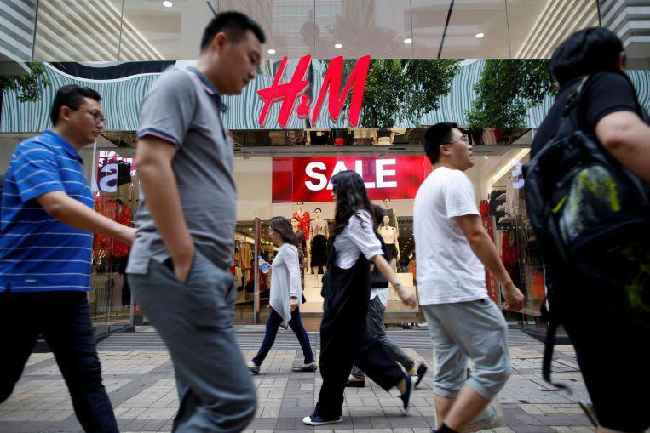 In the fashion retail world, this is a bad sign as stores try to match their inventory to their sales amount. According to the New York Times, H&M currently has about US$4.3 billion (RM16.6 billion) in excess of apparel and accessories that they desperately need to shift. Wow, that’s a lot!

In their latest quarterly report, H&M highlighted the decline in sales, which caused their stock to pile up and raised worries that the giant fashion retailer might not be able to keep up with their competition. This drop in sales has been unheard of for the past two decades as H&M had rapidly grew from one women’s apparel store in Stockholm to 4,700 stores internationally. 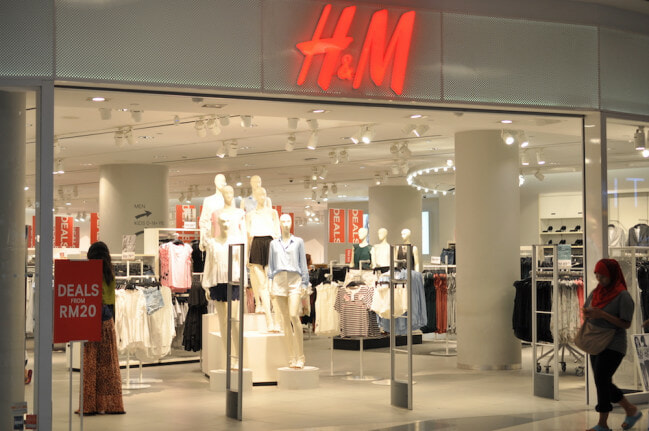 H&M is suffering the same fate as other fashion retailers as customers prefer to shop online or find lower prices elsewhere. Seeing as they are one of the world’s largest clothes manufacturer, they also produce a vast amount of clothes. In fact, Vasteras, a town where H&M launched their first store, depends partly on burning defective products from the fashion retailer to create energy.

However, Karl-Johan Persson, the company’s chief executive explained that the overstock was due to H&M opening 220 new stores and expanding its e-commerce operations. Yet, analysts are pessimistic about the company’s future as Rahul Sharma, founder of Neev Capital, called H&M “a slow-motion wreck”. 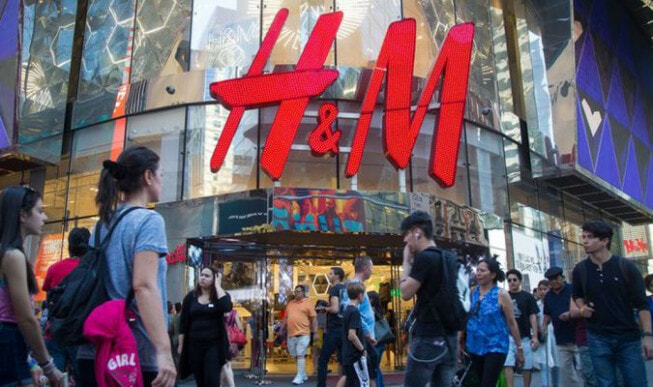 In response, H&M says that they will be branching out to a new brand called Afound. This brand will sell clothes from various brands including H&M at a discount plus adding three automated logistics centres this year to speed up deliveries.

It was also reported that to counter the decline in sales and overstock, H&M plans to slash prices and slow down on their physical store expansion. More sales, please! They want to increase their online sales by 25 per cent as well. Yet, Persson admits that the rapid changes in the industry has taken its toll on the company and said, “The start of the year has been tough.”

Time to have more sales, H&M!

Also read: H&M Announces They Will Be Closing More Physical Stores Due to Declining Sales 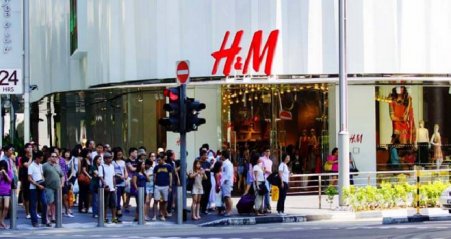