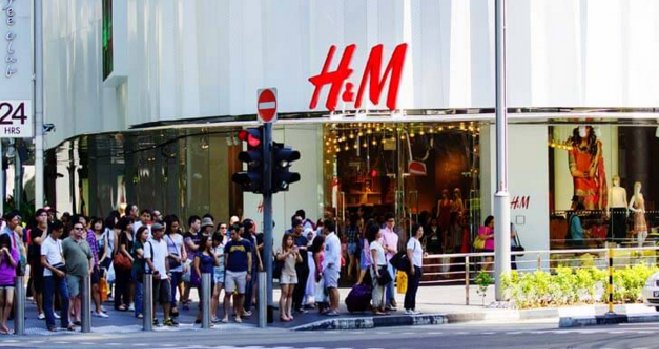 Bad news, fashionistas! One of our favourite clothing stores has announced that they will be closing more physical stores as their sales has fallen dramatically in the fourth quarter of the year. Hennes & Mauritz or more popurlarly known as H&M around the world has said that they will be focusing more on online sales as more customers prefer to shop online. 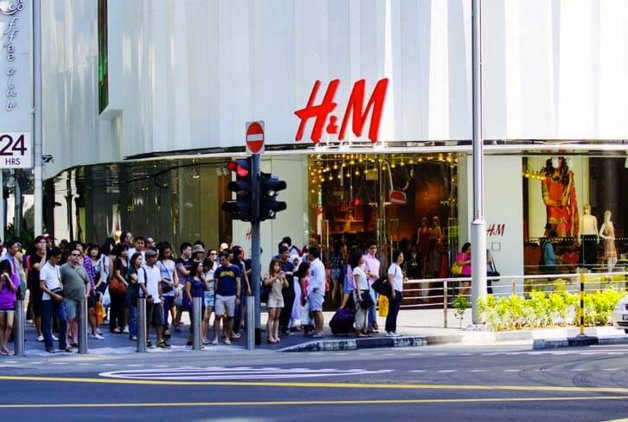 According to NST, the CEO of the Swedish clothing giant, Karl-Johan Persson has clarified this in a statement and said, “The company’s online sales and sales of the group’s other brands continued to develop well but physical stores were negatively affected by a continued challenging market situation with reduced footfall to stores due to the ongoing shift in the industry.”

Sales in their stores from September to November decreased by four percent to 50.4 billion kronor (RM23 billion) compared to last year. Sales in local currencies dropped by two percent. 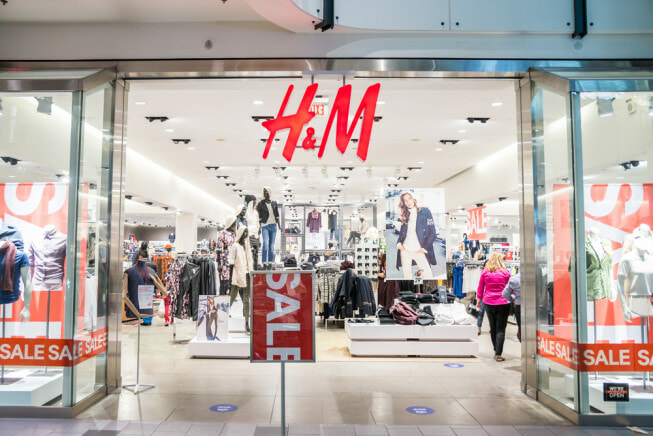 In light of this sales drop, H&M also plans to start selling their products on Chinese online platform Tmall to increase their revenue as their shares has fallen by almost 13 percent on the Stockholm stock exchange. This is the lowest they have been ever since 2009. Doesn’t look too good, eh!

The news of them closing down their physical stores got people everywhere worried. However, they have not announced when and where they would be closing the stores. Hopefully not in Malaysia! 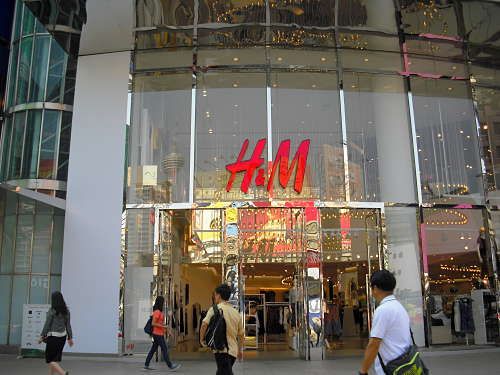 Persson added in the company statement that this move was needed to “respond even quicker to customers’ fast-changing behaviour the company’s ongoing transformation journey is being accelerated.” He said, “This includes continued integration of the physical and digital stores, and intensifying the optimisation of the H&M brand’s store portfolio — leading to more store closures and fewer openings.”

Fortune reported that analysts have lowered their ratings on H&M stock recently as they are afraid that the clothing giant won’t be able to keep up with nimbler online players such as Asos and predict that the sales decline would extend into 2018. 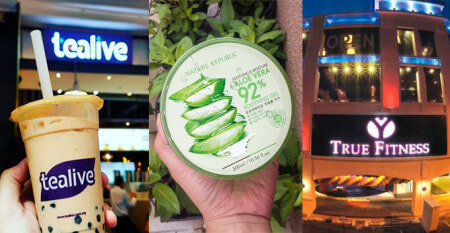