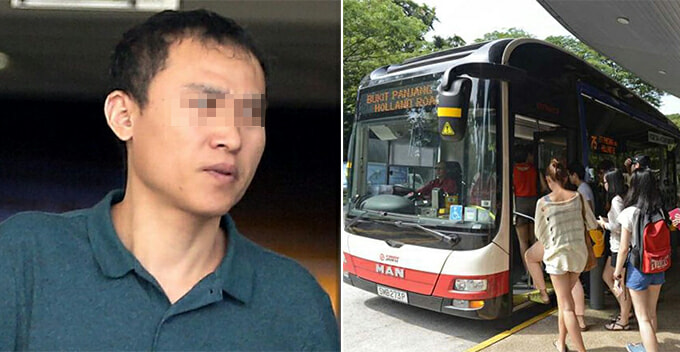 How can someone be so aggressive towards a bus driver for missing a stop?

On Monday (12 Nov), a passenger in a bus in Singapore was upset that the bus driver had missed his stop, which caused him to attack the driver while the vehicle was still moving.

Apparently, Lu Dejiang, 40, boarded the bus at 11pm and 10 minutes later, the bus driver Deng Daqun drove past Lu’s stop. This then caused Lu to confront Deng as to why he did not stop for him. Lu insisted that he pressed the bell, alerting the bus driver to stop but Deng claimed that he did not hear the bell ring. This led to Lu being aggressive towards him. 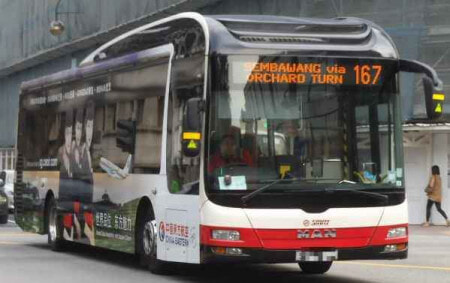 Lu pushed Deng’s shoulder and head, and grabbed his neck, causing Deng’s head to almost hit the steering wheel during the confrontation, according to Straits Times.

Passengers reportedly had to intervene before things took a turn for the worse.

Lu, a Chinese national, admitted that he consumed two bottles of beer before boarding the bus. 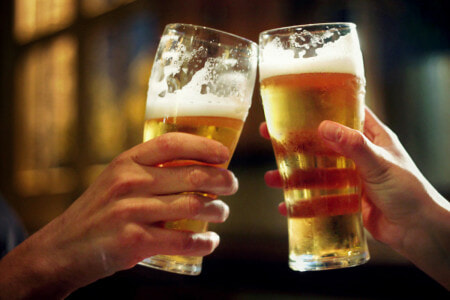 He pleaded guilty to the assault and for committing an act endangering the life of others. He was sentenced to five weeks jail.

Deng, on the other hand, will seek treatment for his minor injuries and was given a day’s medical leave.

Let’s not allow our emotions to control our actions, especially when it could potentially endanger the lives of others. 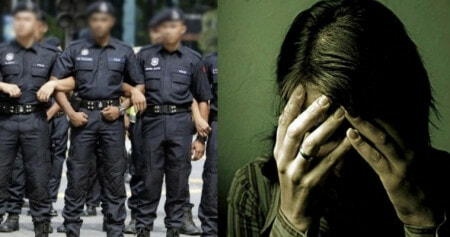