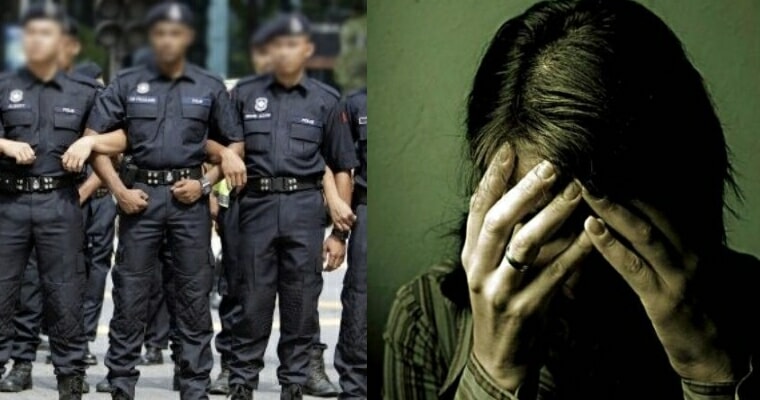 Stories of sexual harassment and rape cases are on the rise in Malaysia, and it is disgusting how many of us are still in a state of compromise for the suspect especially from those thought to be a respected adult.

Recently, a 19-year-old teenager claimed that she was raped by a retiring Police Corporal inside the Sarikei Police Station. 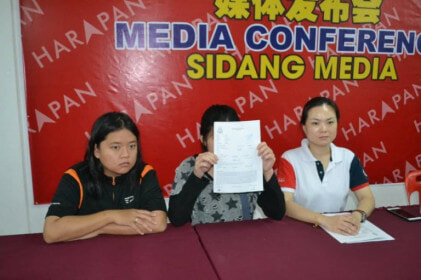 The teenage Kuching Mall shop assistant recounted the incident at a press conference with Lanang MP Alice Lau. She said that the suspect’s fellow police officers and a Sarikei community leader persuaded her to drop the case – as the suspect possessed a good record and is close to retirement.

According to The Star, her story of how she came to be raped by the suspect began as she boarded a bus from Kuching to Sibu on October 28, to celebrate her sister’s birthday.

When her bus arrived at the Sarikei station, she left the bus to go to the toilet.

“When I came out from the toilet. I saw that the bus had left. My purse and phone were still inside the bus.”

She then stopped a four-wheel drive and went with the man to chase the bus, but was unsuccessful.

“I then used his phone to tell my sister about the matter.”

The man told her that it would be better for him to bring her to his office at the police station, as it was in the wee hours and unsafe.

Despite not being in uniform, the teenager only knew of the man’s profession when they arrived at the station. 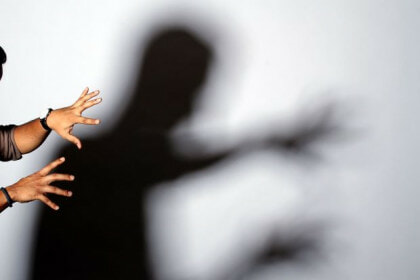 “When he stopped his vehicle at the gate of the police station, he started to molest me.”

“He told me to go into the toilet of the police station. I did what he told me to do as I was in fear.”

The man raped her inside the toilet.

The man then sent her to the bus terminal, giving her food and RM30 for bus fare. At 10am, the teenager returned to the police station with her sister, who had rushed to Sarikei to make a report.

Upon returning to the station, one of the men accused the teenager of lying. 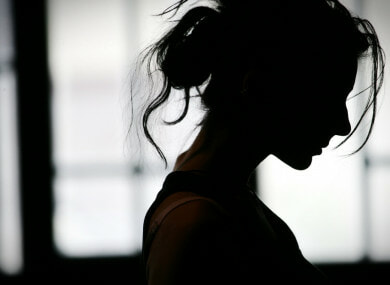 “One of the men said I was lying. I then requested that all policemen on the night shift that night be paraded for me to identify the suspect,” she claimed.

After having identified the suspect, she claimed that several policemen asked her to drop the case.

“Two to three policemen told my sister to drop the case, with the reason that the suspect will be retiring in two to three years’ time. Inside a room, another officer accused me of lying.”

On November 8, a community leader in Sarikei had contacted her sister, stating that the suspect’s family offered to pay a certain amount of money.

Fearing for their safety, the sister lodged a report at the Sungai Merah police station in Sibu and sought help from Alice Lau. Lau said the two girls had approached her for help, as they feared that the case would be covered up by the police.

“I have approached the Deputy Home Minister in Kuala Lumpur and he told me that the police are investigating the case.”

It is high time that as Malaysians, we should end the compromise and stop giving excuses to those who are found guilty!

Also read: 50-Year-Old Teacher Sexually Harassed a Student and ONLY Gets Transferred As Punishment