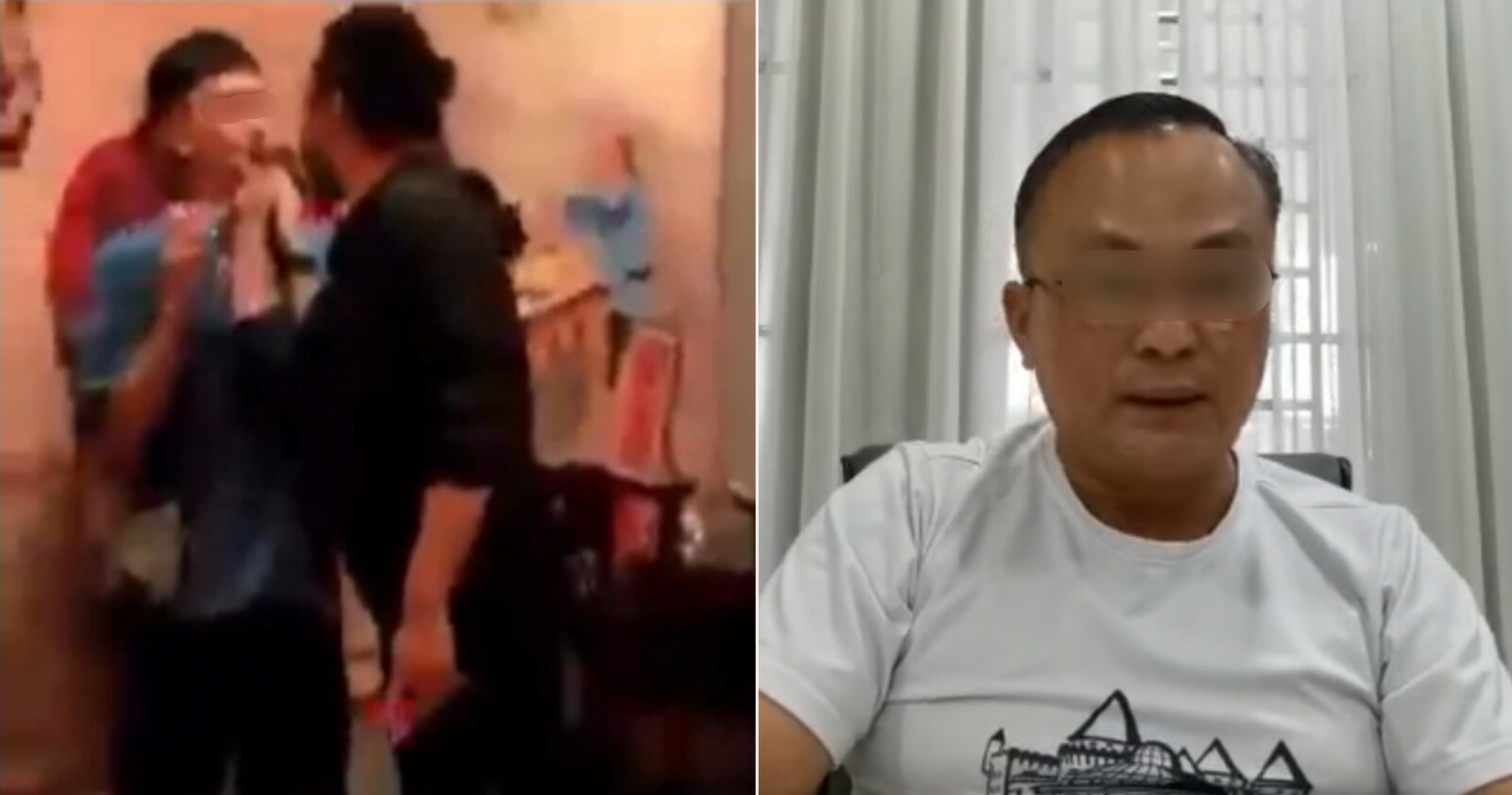 Recently, a Datuk (and his friend) assaulted a young man and his girlfriend, the young man being the son of another well-known Datuk, after the young man had told the Datuk and his friend to lower their voices at a hotpot restaurant in Petaling Jaya.

After the perpetrator’s arrest, Datuk Tan has issued an apology on video to the boy, his girlfriend and the general public.

Jaguar Lim Boon Seng , the founder of Country’s Tid-Bits & Candies Cottage, took to his Facebook page to showcase the video. 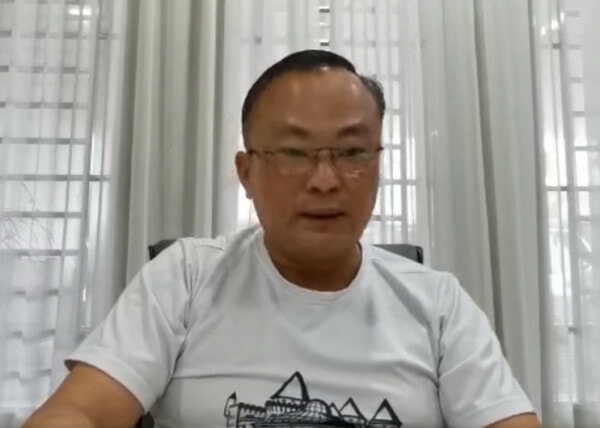 He wrote, “I feel like everyone will make mistakes, it’s just whether we make a lot of mistakes, or just a few. Will everyone give him a chance?”

In the video, the Datuk identified himself as Datuk Tan and his friend as Ang Lee, before launching into his apology.

“I admit that my friend and I reacted unreasonably and extremely. During that time, we were both in irrational circumstances, and I was very angry based on my dignity as someone that is older who was confronted by a young man,” he said. 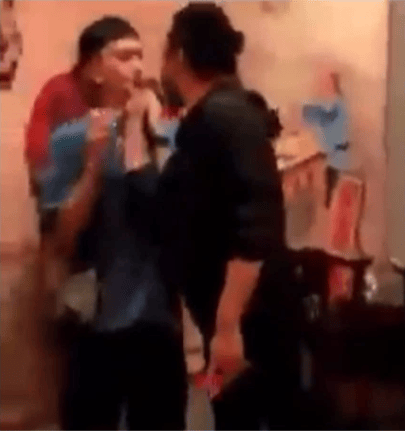 “I am very regretful of my out-of-control actions as my friend and I were drunk. I hope that everyone will not involve my family and my friend’s family as this incident happened under our own responsibilities. It is unreasonable for us to involve those who have nothing to do with this incident,”

“I also hope that this issue is not prolonged as for everyone’s information, we have surrendered ourselves to the authorities and accept the punishments. Once again, I apologise for what has happened. I hope that you all will accept our apology.” 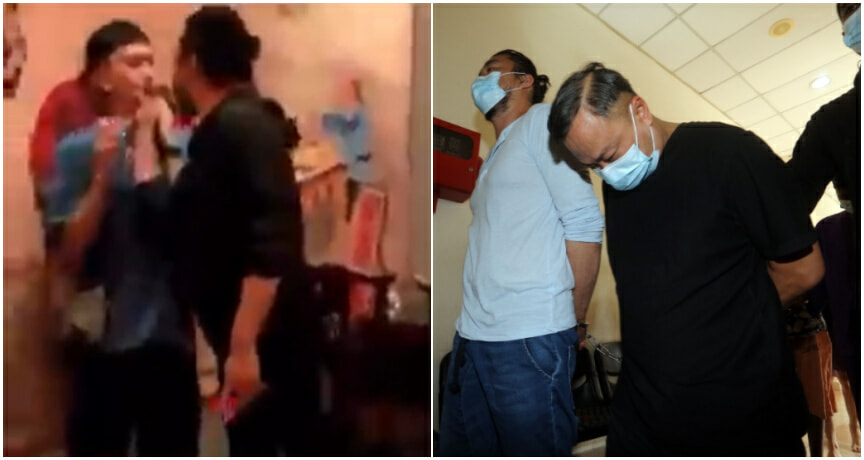