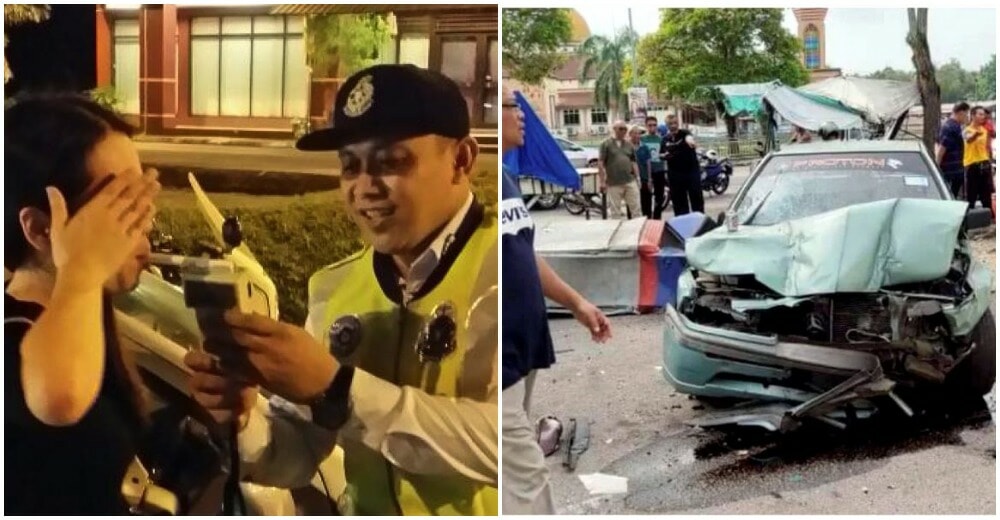 Accidents involving drunk drivers are on the rise and truthfully it’s nothing short of disappointing. If you’re the only person affected by your decision, it’s okay but unfortunately, these cases almost always involve another party that is completely innocent and yet had to suffer consequences.

To curb this problem, the government has started taking drastic actions against drunk-driving motorists. Operation Ops Mabuk is ongoing nationwide now on a daily basis where police officers on roadblock duty are given a breathalyser to test any motorists suspected of drunk-driving on the spot. 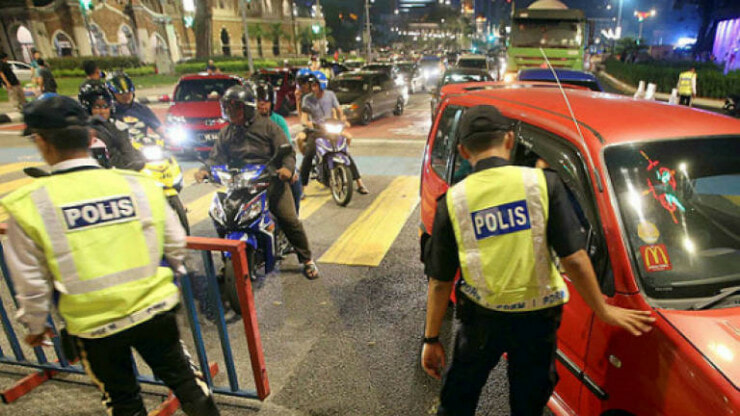 The operation which began in Kuala Lumpur has now been extended to every state in the country. This operation comes after the increase in serious drink-driving cases leading to deaths this year. Bukit Aman Traffic Investigation and Enforcement Department director Datuk Azisman Alias told Malay Mail that as of January, 316 motorists have been arrested from 116 operations. These numbers prove just how selfish some people can be to risk the lives of others easily. 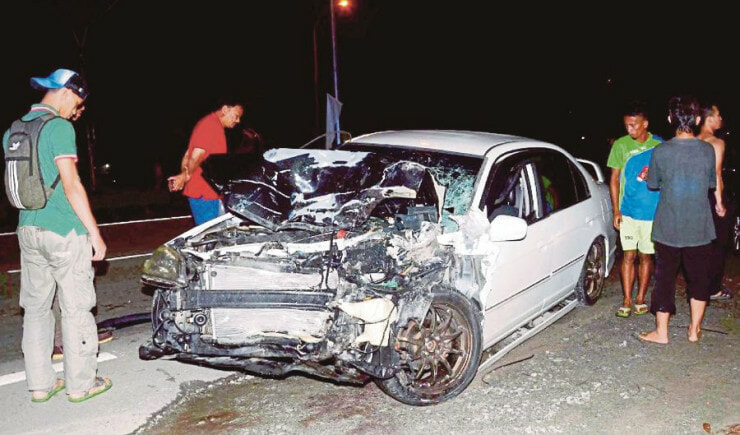 Currently, the penalty for drunk driving in Malaysia is a fine of of maximum RM20,000 and jail time of 10 years but Finance Minister Lim Guan Eng has suggested that the fines could rise to RM100,000 and jail up to 20 years. This effective move will require a review of Section 41 of the Road Transport Act 1987 and Azisman fully supports this idea. He had a piece of advice to those who think that they want to commit drink-driving.

“It is as simple as that. Don’t drive if you drink. This will avoid danger to yourself and others.”

Kudos to the government for launching this operation which will hopefully serve as a lesson to those who’re selfish enough to drink and drive. 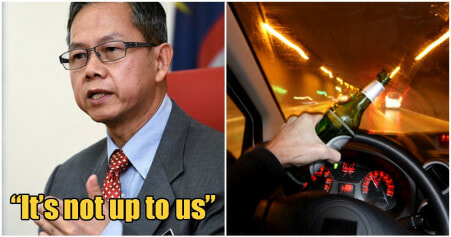