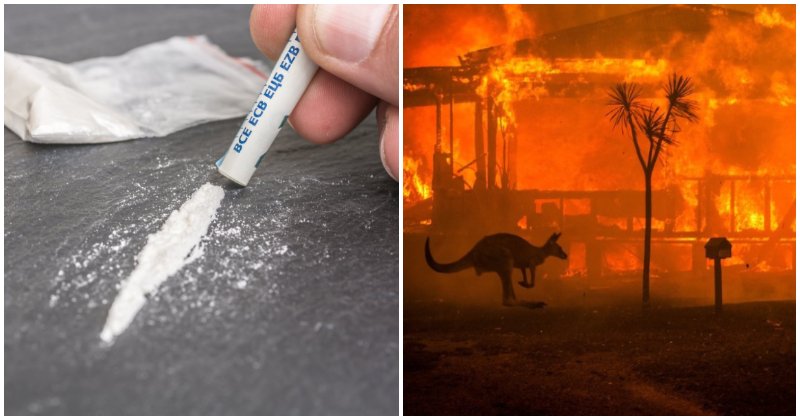 Unfortunately, since new plants have already started growing in Australia, scientists have now warned that the devastating bush fires may take off again, as according to the South China Morning Post.

Hence, they still require all the help they can get to ensure that the wild fires are put out entirely.

We saw some major assistance coming in the form of nude photos, as women started to give out their naked pictures in exchange for donations to the relief teams down in Australia.

Now, as according to Daily Mail, help is also coming in the form of an Australian drug dealer who has launched a campaign to help bush fire victims, by donating 10% of every purchase of cocaine. 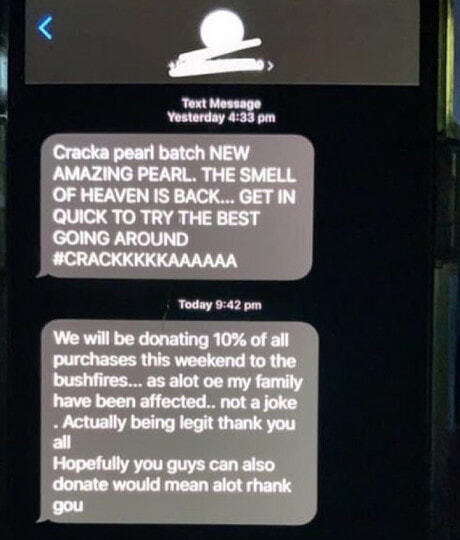 The promotional text message that the cocaine dealer sent out read, “We will be donating 10% of all purchases this weekend to the bush fires, as a lot of my family members have been affected. Not a joke, actually being legit. Thank you all. Hopefully, you guys can also donate, would mean a lot. Thank you.”

It is still unconfirmed as to how much the dealer has managed to raise so far, but it’ll be interesting to find out considering then we can roughly gauge the amount of people who buy drugs from him alone.

Though, this is still not a very good way to encourage charity as it can enable to prolonged addiction to drugs.

We genuinely hope no one buys from him but still donates!

Also read: Here’s How You Can Help The People & Animals That Are Suffering From The Australian Wildfires 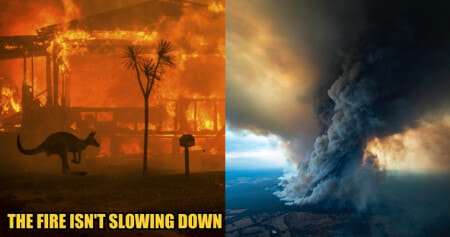