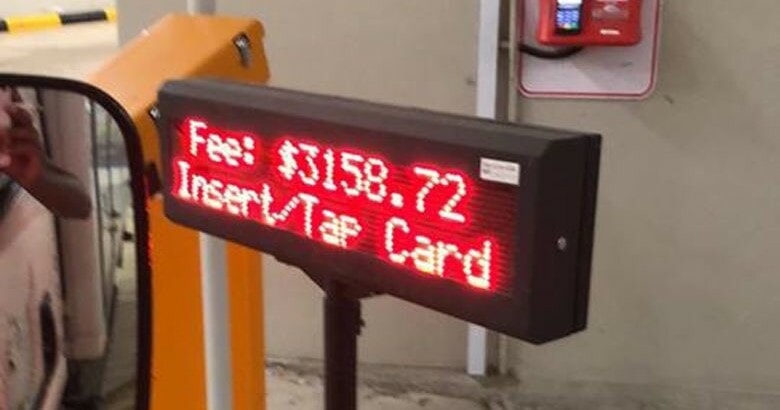 When parking in a shopping mall or any other kind of parking lot, most people would have a rough idea of how much the parking fee would cost. Those who can afford it wouldn’t mind paying whatever amount the fee comes up to, while those who are trying to save up would probably try to get out before a certain hour.

However, it’s always a bit sakit hati when you have to pay more than the amount you expected to and it’s understandable if you can’t help but to vent your frustration when that happens. Even so, I don’t think anyone would ring up a parking fee that costs several thousand ringgit, nor should anyone even expect to.

Well, that’s what happened to a delivery driver in Singapore who had the shock of his life when his parking fee amounted to more than SD3,100 at the Jewel Changi Airport. That’s approximately RM9,500!

In a Facebook post on 24 April, the driver, who wants to be identified as Supra Mac, 27, posted a photo of the car park payment machine showing a bill for $3,158.72 (RM9,585.89), which later went viral. However, this made no sense as he had only been at the loading/unloading bay at the airport for not more than 45 minutes, he told The Straits Times on 26 April.

Mr Supra explained that he could not exit the car park after he made the delivery as the machine showed he had an “insufficient balance”.

“I had just topped up my Cashcard in the morning… When I saw the amount, it was like a joke,” he said. 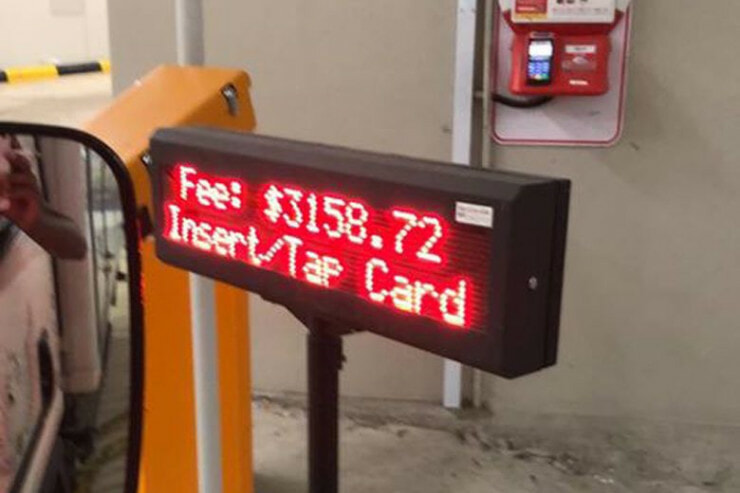 After he had contacted a Jewel staff member over the intercom, he was let out of the car park without having to pay any parking fee about 10 to 15 minutes later.

“I think no one is to blame. It was just an error and they resolved it,” Mr Supra said.

It was later revealed by the airport that the exit Mr Supra made on his last visit (10 April) was not recorded. This was confirmed by a spokesman for Jewel Changi Airport Devt after receiving several queries.

“We confirm that this was a case that took place on April 10 in the Jewel loading/unloading bay,” the spokesman said on Friday (26 April). 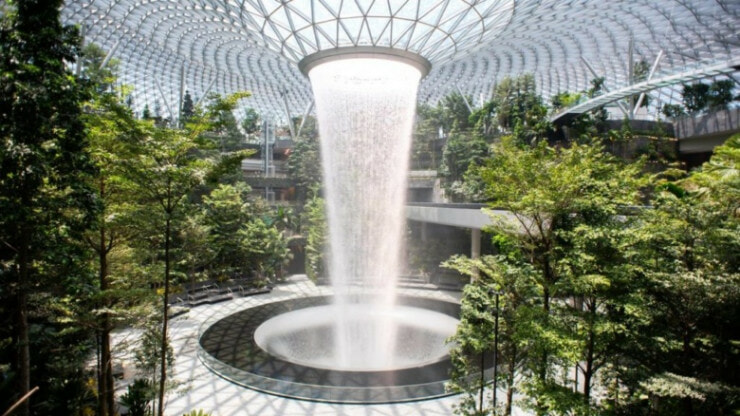 “There was no record of the driver leaving the carpark, and hence the parking charge snowballed until the next visit, which took place on April 24.”

Although Mr Supra said he did not face any problems when he exited the carpark on April 10 and that he did not tailgate any vehicle, the spokesman advised drivers to keep “a safe distance” from the car in front so that the parking system is able to successfully record all entrances and exits.

This must’ve been quite a surprise for Mr Supra and also a funny story to tell his friends. What would you do if you received a parking fee amounting more than RM9,000? 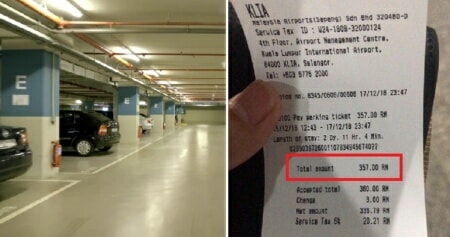