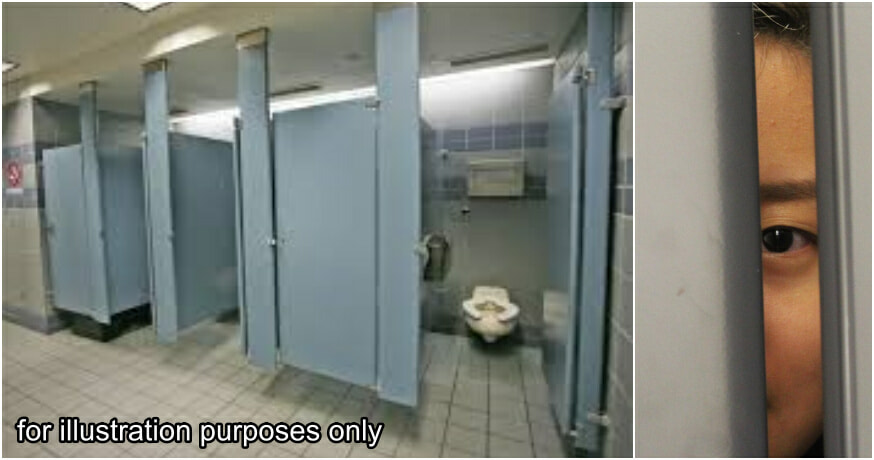 If you’ve ever wondered why girls never go to the toilets alone, here’s one reason why!

Just last week, Facebook user Peggy shared a traumatic experience that happened after she had entered a petrol station’s toilet alone the night before.

The incident took place at 9pm on 23 November at a petrol station in JB. Peggy was just going to the toilet when a man decided to come in and try to rob her of her handbag. 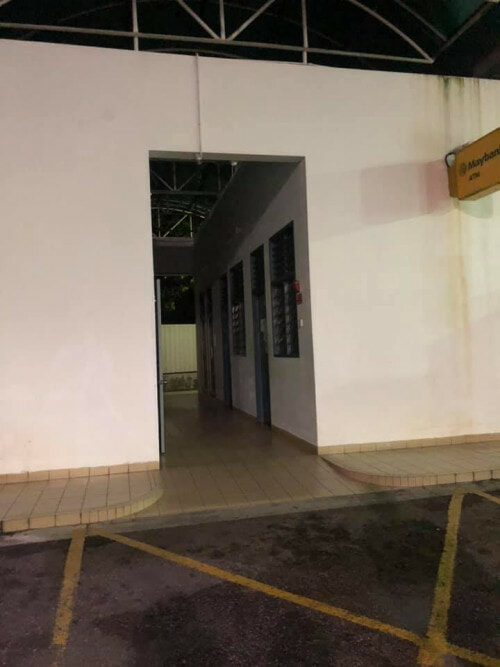 “Even though the lights were bright and there were still a lot of people around, including people filling up gas, the staff, etc., I was beaten up and robbed,” she writes in her post.

“When I entered the toilet, I felt like someone was peeking at me through the next stall. I didn’t dare to go out.”

But when she did finally open the toilet stall door, she was greeted by a man aggressively pushing her down and instructing her not to shout. She fell to the ground and was scared witless. Fortunately for her, the man was unarmed and the moment she realised this, she took the chance and started fighting back. 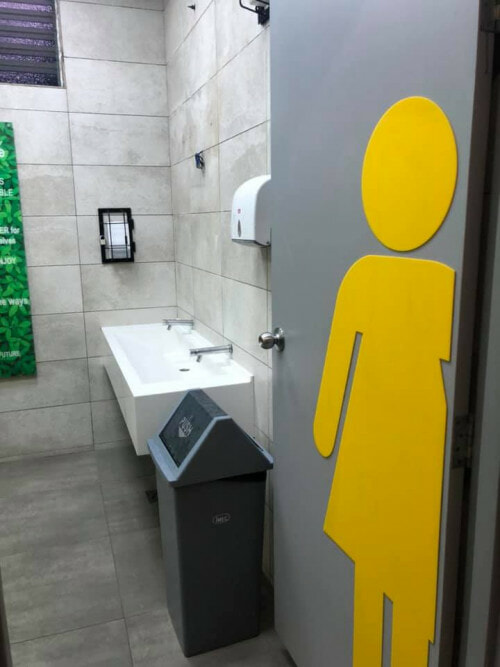 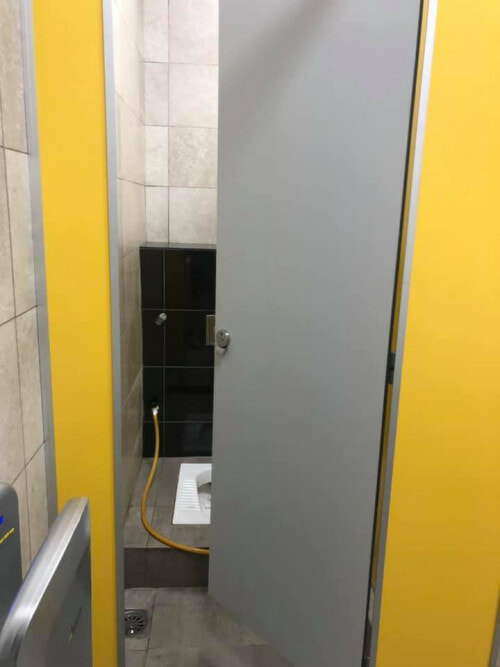 “I kicked and hit him while screaming for help. Luckily, I was a lot bigger than he was.”

Another driver parked near the restroom had heard her screams for help and the staff working at the petrol station had also seen the man trying to flee the station, allowing them to catch the robber quickly and easily near the back of the petrol station.

The police were also quick to arrive at the scene once Peggy had called, and a police report was made on that night itself. She finishes her off her post by thanking the 6-7 police officers, staff members and passerby who had helped her in catching the robber red-handed!

We hope Peggy is recovering well from the incident and urge everyone to stay safe when visiting petrol stations late at night! 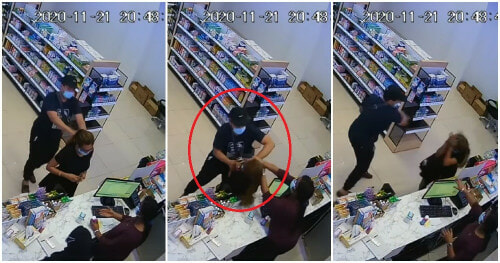