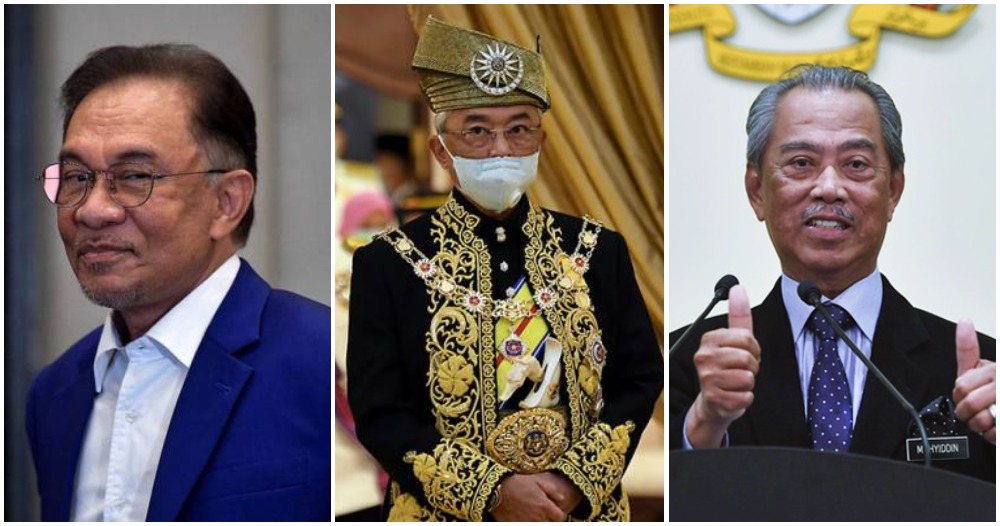 It’s no surprise that the political turmoil in our country never seems to end especially after opposition leader, Datuk Seri Anwar Ibrahim said that it’s time for Prime Minister, Tan Sri Muhyiddin Yaasin to leave as he has the support from 120 Parliamentarian members.

Amidst all this, they seemed to have forgotten that we’re currently facing the third wave of the Covid-19 pandemic. To address this, our YDPA Al-Sultan Abdullah Ri’ayatuddin Al-Mustafa Billah Shah advised Malaysians, especially politicians, to reflect so that the country is not dragged into an uncertain political arena. 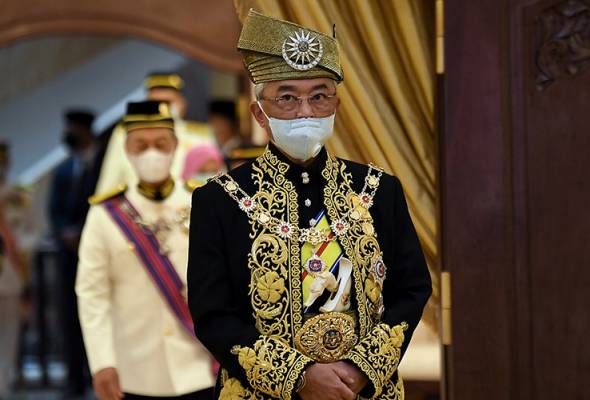 In a statement, Datuk Pengelola Bijaya Diraja Istana Negara, Ahmad Fadil Shamsuddin said that the Agong explained our country has more serious problems and a difficult future due to the pandemic. The Agong also repeated his statement to the Parliament members during the Opening Ceremony of the Opening of the Third Term of the 14th Parliament last May.

“His Majesty demands maturity in politics and understanding and empathizing with the people’s grievances and not neglecting the well-being of the people.”

Ahmad Fadil added that the Sultan expects politicians to not end their differences of opinion with hostility but instead with consultation and legal processes, Astro Awani reported. 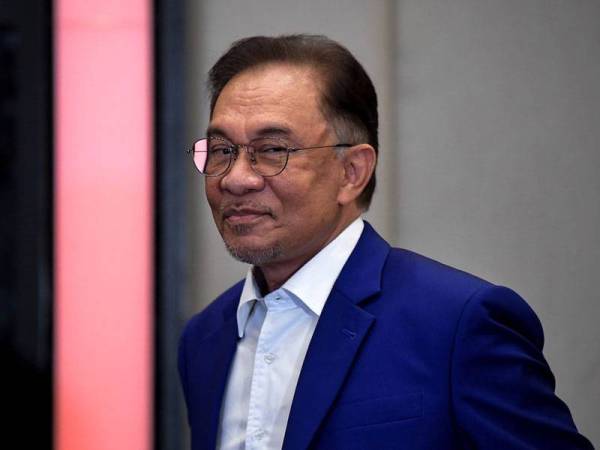 Following the statement by Anwar Ibrahim, Istana Negara released a statement stating that Anwar simply submitted the number of members of the Dewan Rakyat who allegedly supported him without submitting a list of names to strengthen the allegation.

The Yang di-Pertuan Agong advised Anwar to abide by and respect the legal process as enshrined in the Federal Constitution.

What do you think of this statement by the Agong? Let us know in the comments section!

Also read: Anwar Ibrahim Will Be Meeting The Agong On 13 October To Present Proof Of Majority Support 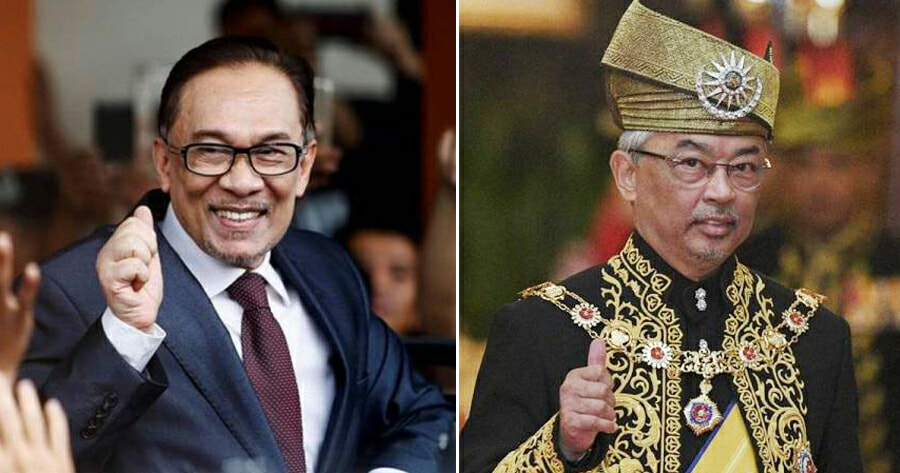