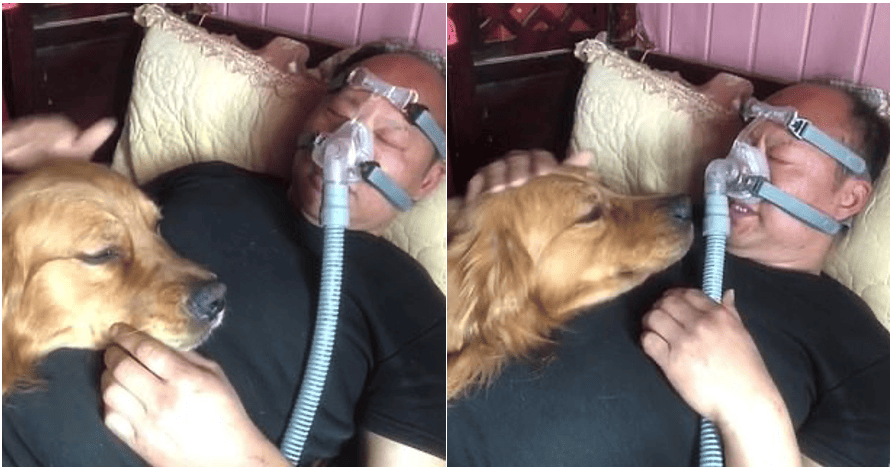 The love of an animal is just beautiful. They are not biased and they don’t ask for anything in return. Their care for their owners is just pure and true. This can be seen by a recent video that went viral, showing a Golden Retriever being by its owner’s side who was hooked on the ventilator.

The three-year-old doggo, Mao Mao, refuses to leave its owner’s side while he wears the ventilator to sleep. According to the Daily Mail, the owner, Mr. Shao is from central China’s Henan province. He suffers from high blood pressure and heart disease. This is why he needs to sleep with the ventilator on.

Mr. Shao explained that Mao Mao will be by his side, refusing to budge every time he puts on the device.

Check out the full video here:

A dog’s loyalty is so pure. The bond between animals and humans goes beyond just pet ownership as these precious creatures are our family members. 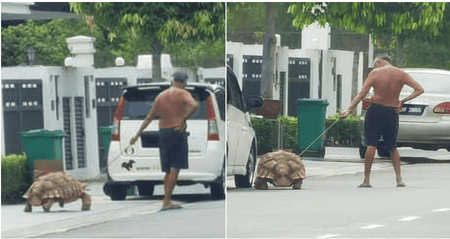