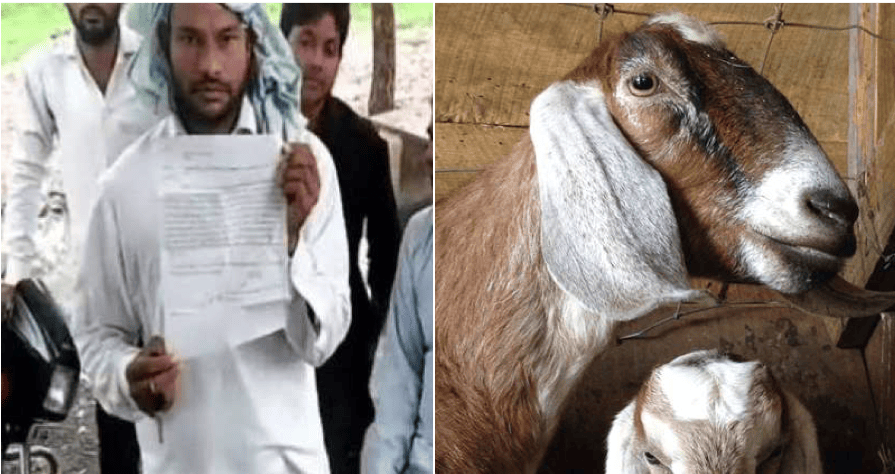 Yes, you read the title right and we are unsure how to react to this despicable act. So sick! 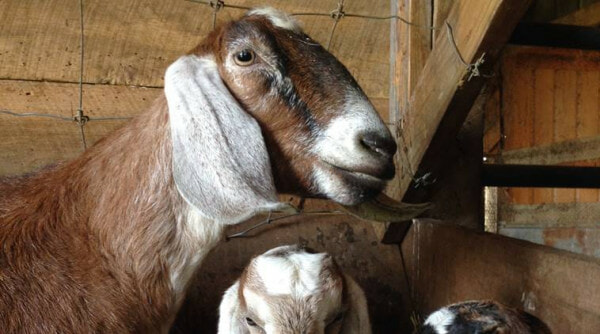 The owner of the goat, made a complaint against the eight men who allegedly gang-raped his pregnant goat, which later died suffering from the incident.

According to the complaint as reported by The New Indian Express, the disturbing act happened on 25 July and three of the culprit have been identified while the remaining five are still unknown. All of them are currently on the run from the police. 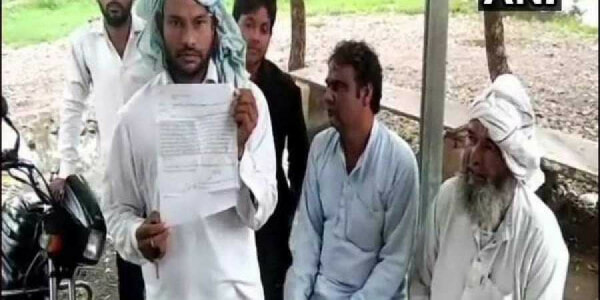 The owner of the goat, Aslu said, “They took my goat to an old home in the evening. One of the accused is mentally ill. When I told them that I will file a complaint against them, they told me that I can do anything want, but they will still continue to do it. They have no fear of getting jailed as they claimed to have connections with powerful people.”

“They tried to molest her in the courtyard. When I raised alarm, villagers caught them and thrashed them. Enraged, they came back 8 hours later and took away my goat and raped her.”

The police have sent the goat for autopsy and the suspects’ houses have been raided. Police have charged them under section 377 (unnatural sex) and 429 (mischief by killing or maiming cattle) of the Indian Penal Code and also under the Prevention of Cruelty to Animals Act, 1960.

Animal abuse is a serious no-no and as human beings, we should treat other living beings with respect too! 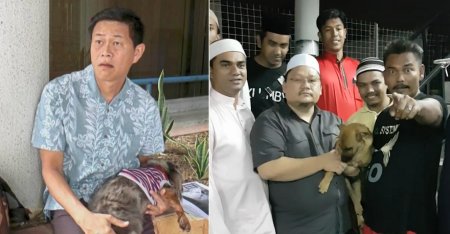