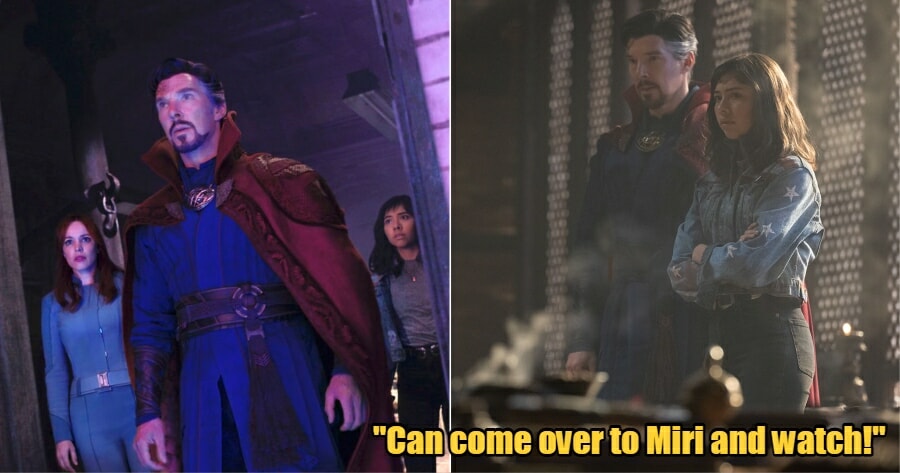 It was recently announced that Marvel’s Doctor Strange in the Multiverse of Madness has been banned in several countries including Brunei. It is believed that the ban is due to the introduction of character, America Chavez, who appears to be part of the LGBTQ community in the comics. 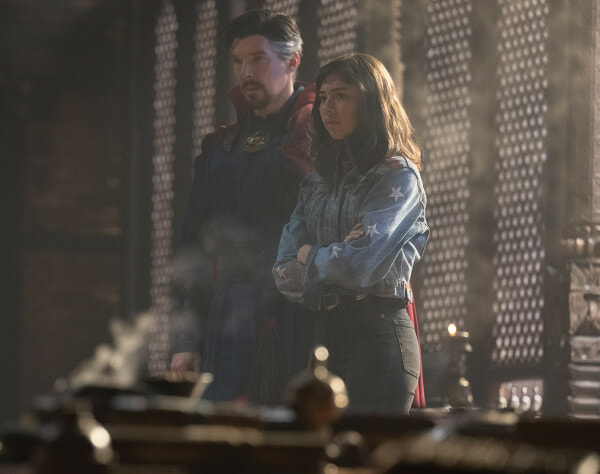 Considering Brunei borders Malaysia, locals have since showed their hospitality by inviting Bruneians to watch the movie in Malaysia instead.

One Cineplex Brunei took to their Facebook profile to shared their apologies over having to cancel their showings of the movie. 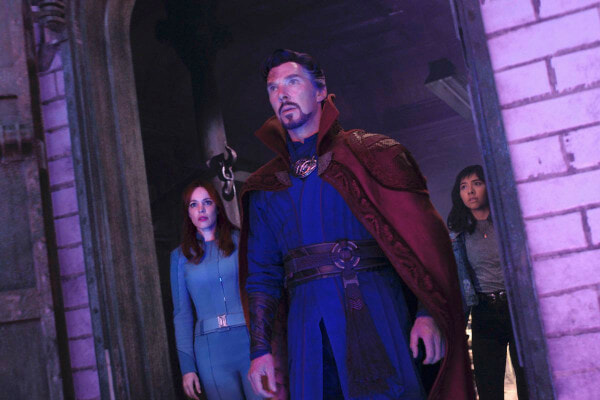 “It is with a heavy heart that we must bring you this news. Doctor Strange in the Multiverse of Madness will not be showing in Brunei. Words cannot express how we feel, we know how excited everyone was to watch this movie. We apologise for the disappointment and not being able to deliver,” One Cineplex Brunei shared.

Malaysians, on the other hand, have flocked to the comment section of the post to call on Bruneians to travel to Sarawak, and other locations in Malaysia, to catch the upcoming blockbuster. 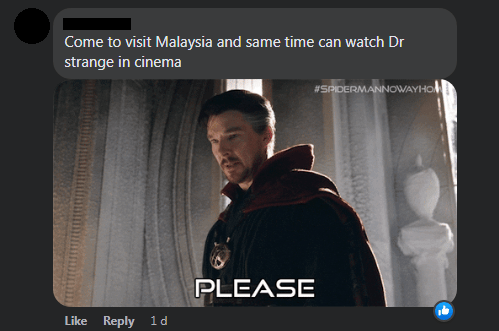 What do you think? Should Bruneians travel to Malaysia to watch Doctor Strange in the Multiverse of Madness? 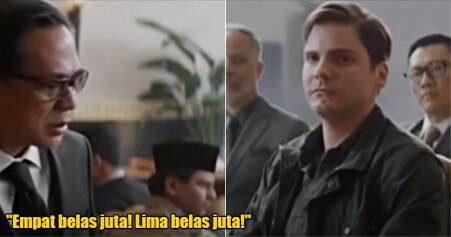