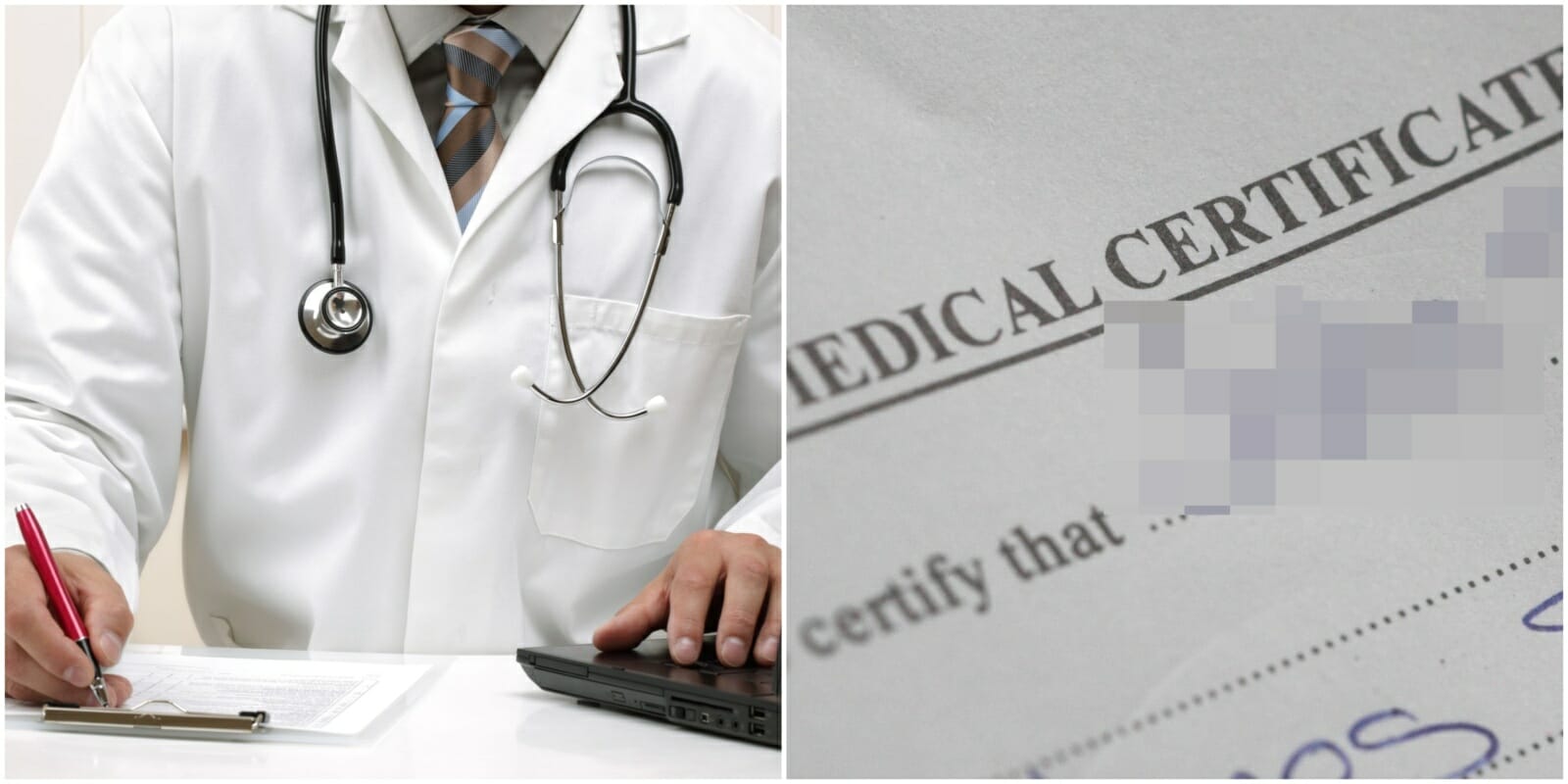 The things one does for love! A Singaporean medical officer has landed himself in hot water, after he was found guilty of granting himself medical leaves, so that he could work two jobs and save money to see his ex-girlfriend in Canada.

He committed the offences between October and November 2015, while working for the Changi General Hospital (CGH)’s diagnostic radiology department, according to Channel News Asia. Joel Arun Sursas, 28, reportedly forged signatures on medical certificates (MCs) at Etern Medical Clinic, his second job, in order to hold down both jobs. As he was a stand-in doctor/locum at the clinic, it would have been a breach of the hospital’s rules to work at a separate medical establishment.

At the clinic, Sursas was able to earn an extra S$95 (approx. RM290) per hour, which would go towards saving up to buy a flight ticket to see his ex-girlfriend in Canada. What he was doing visiting a former flame all the way on the other side of the world, we don’t know.

In order to split his time between the hospital and clinic, Sursas signed off as ‘Locum’ on MCs from Etern, on four different occasions. As no name was given, the signature made it look like it was signed by another locum working for Etern. However, the ruse fell apart when the hospital tried to verify them with Etern. He was then called to a disciplinary tribunal by the Singapore Medical Council (SMC) in September last year, who slapped him with a three-year suspension and a S$15,000 (approx. RM45,830) fine. Sursas was also ordered to give a written undertaking to the council declaring that he would not repeat his actions.

It didn’t end there. The case was taken to court, whereby Sursas pleaded guilty to only one charge of forgery. Both he and his former employer are asking for the case to be settled with a fine, even though both sides are requesting different amounts. The court has since adjourned the sentencing to be held at a later date.

Although we sympathise with the medical officer’s ambition of earning more money, he should have put his reputation first, especially if he plans to further his career in the medical field! We’re also curious about whether he did manage to save up that money to see his ex-girlfriend…

Also read: Doctors Angered Because Housemen Now Need to Be on Call Even on Off Days 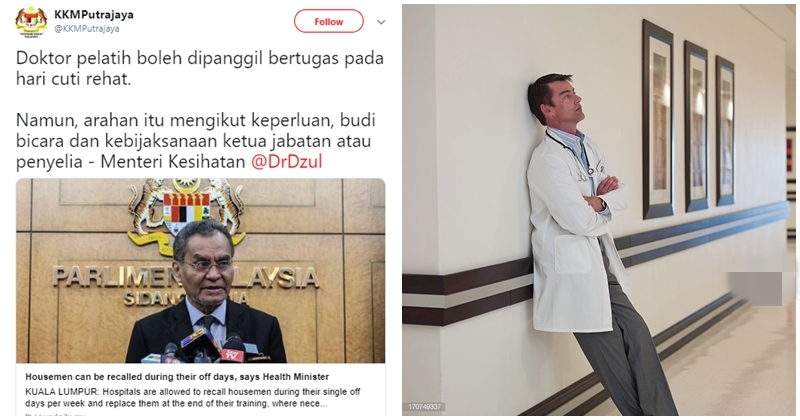